@rickygervais I loved your bit at the #Golden Globes!!! #RickyGervais hysterical!

Watching #RickyGervais stand up shows again. 2003 this was filmed. In tears laughing. Forgotten how funny it was. Brilliant. Sir Richard Attenborough is still with us 18 years later though @rickygervais. 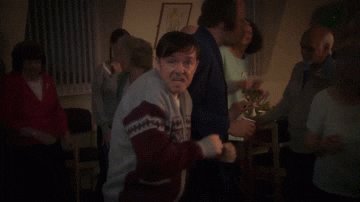 " But #Derek choose the best shortcut he can. The only shortcut is good. And it's Kindness."
#RickyGervais. What a masterpiece. Emotions all over the place in each episode...

Unlocking the Planet - Catherine Austin Fitts on The Corbett Report via @YouTube
#RickyGervais (why not!) Care to comment on this? 🔥LET’S REVISIT THE BEST OPENING EVER! @rickygervais I LOVE WHAT YOU DID! SURPRISED THEY ALLOWED IT! 😂😂😂 Ricky Gervais' Monologue - 2020 Golden Globes #GoldenGlobes #Hollywood #RickyGervais #NBC #AwardsSeason If you were Dawn or Pam, would you prefer Michael Scott or David Brent hanging out by your desk? Stapler in the Jello... good times!

@TyrrellHatton blew away @McIlroyRory in the final round of the @EuropeanTour season opener in Abu Dhabi. The Angriest Golfer also proved to be the second coming of #RickyGervais. Please check out my latest column 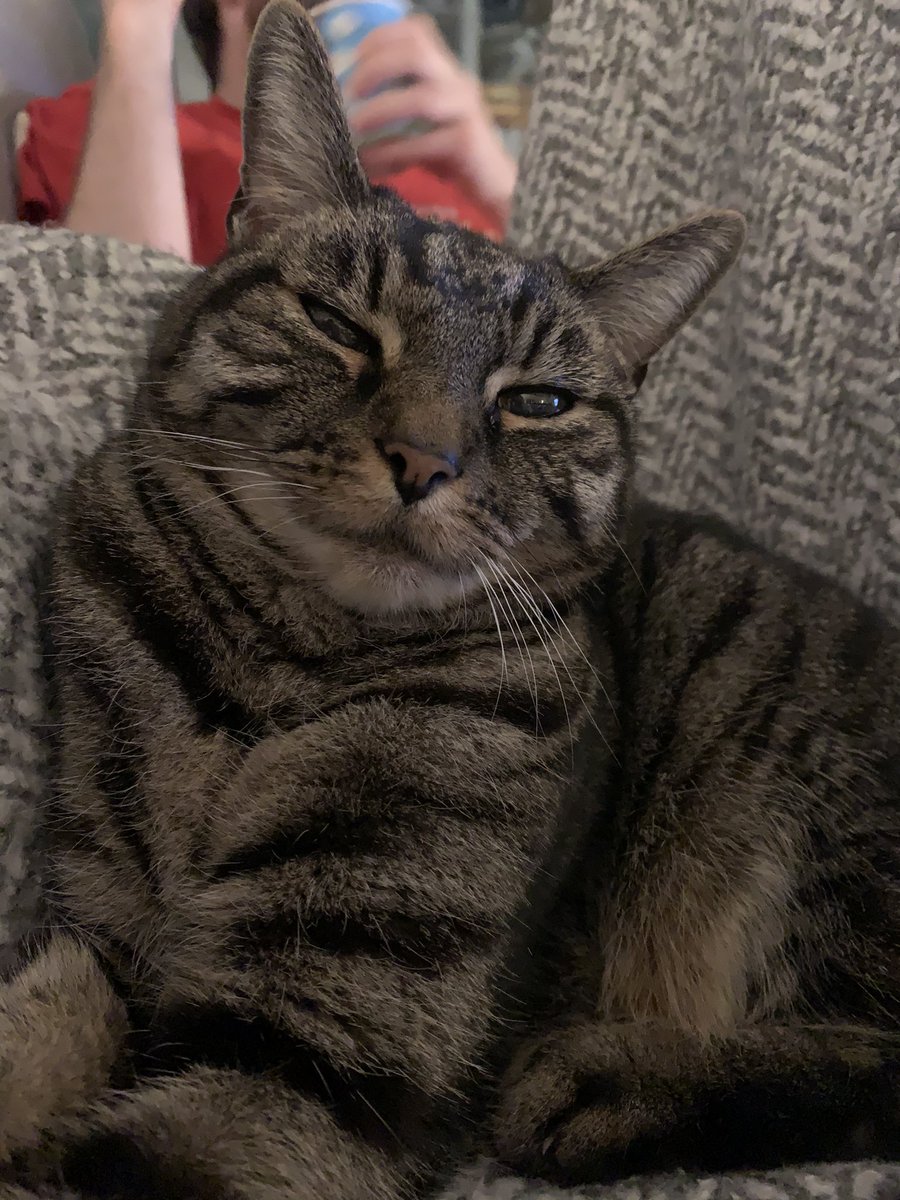 Joaquin Phoenix, great acceptance speech but is this the Yr @rickygervais made a cunt of them all? He didn't mention God in fairness. #oscars #rickygervais 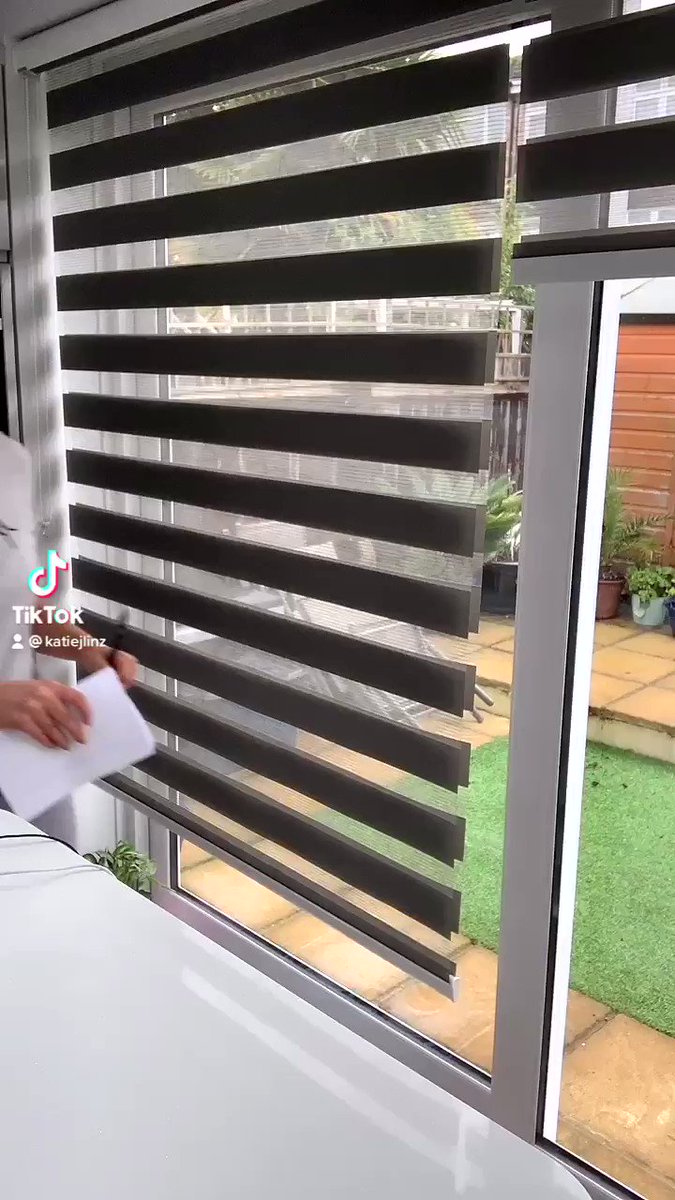 Not sure I can handle anymore lockdown inappropriate dreams..... last night it was #RickyGervais on a bus. Must stop eating midnight snacks. @rickygervais If you were Tim or Jim, would it have been more fun beside Gareth or Dwight? 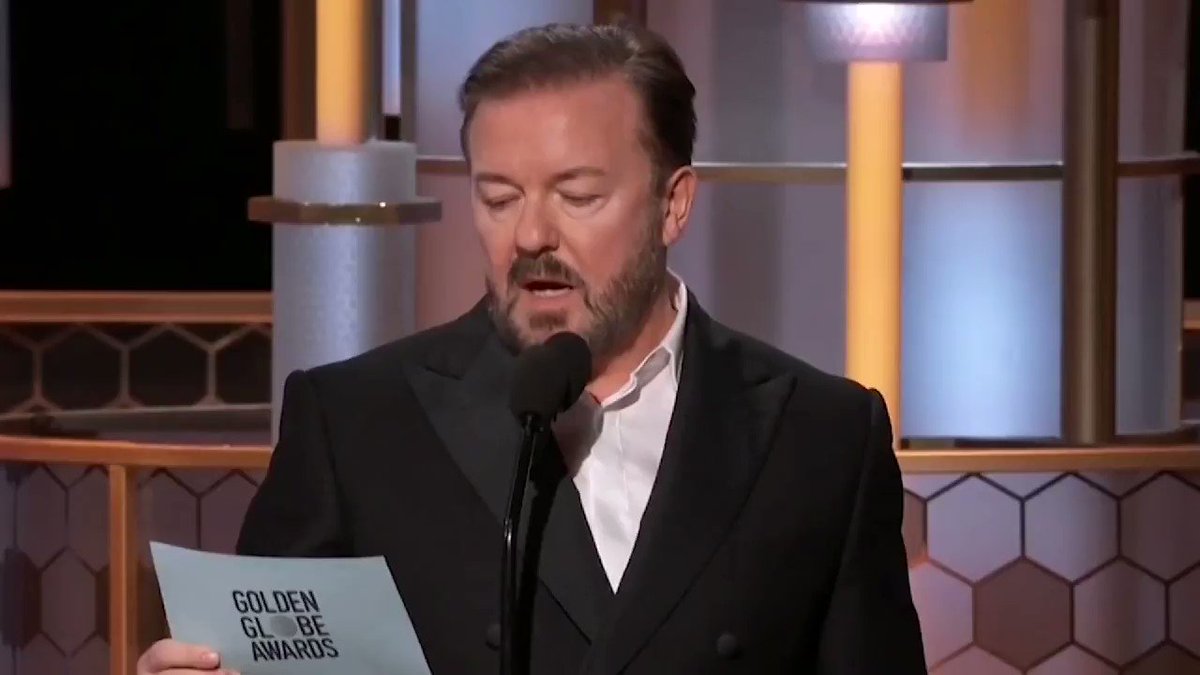 😳😳😱😂😂 Fuck sakes. That's one way getting permanently removed from the Golden Globes 😂😂 #rickygervais

💯 👏🏼👏🏼that’s the world we live in unfortunately and some people just can’t take a joke...who doesn’t need something to make them laugh these days #getoverit #comedy #rickygervais Getting the old gang back together!

#myflock, proving for the last 3 years, how much they don't give a f🐾🐐k 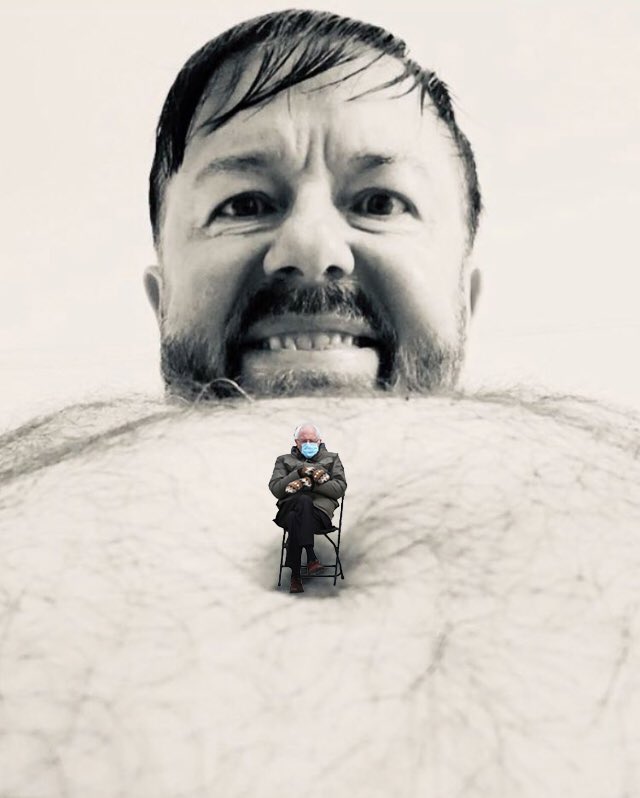 Finally got around to watching Humanity. Thanks for the laughs in these dark times #RickyGervais

#RickyGervais #Humanity If you haven't watched it, you're square - as in, all f****** four corners square! 😉 Don't be that person.

Watch #Humanity streaming on Netflix around the world 🙏 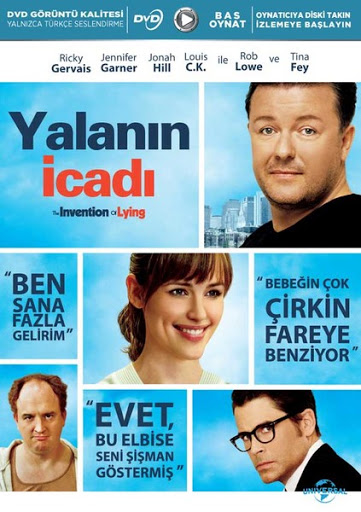 @rickygervais One of my favourite shows ever.... #afterlife #rickygervais