@purdueballs Purdue going to the Final Four. Aim higher than just beating #iubb, everyone does that.

#iubb fans want bob knight to walk in those doors.That won’t happen so I guess the next best thing is pat knight 😂😂 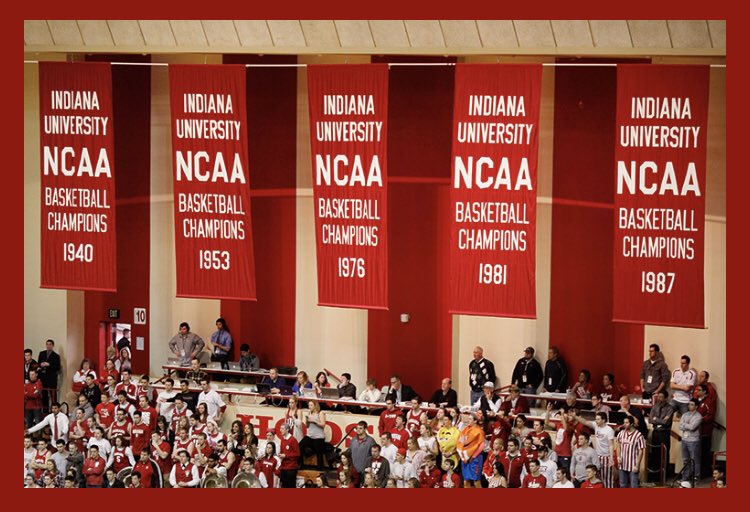 @BrettCrabtree3 Whatever. Got to find a way to drown my sorrows cuz of #iubb

@purdueballs I can’t believe I’m the only #IUBB guy who finds this is hilarious! Brutal, but funny.😄👍

@BrettCrabtree3 Lucky to have known you for so long! Not lucky to have had to cheer for this #iubb team for my years here!

@IndianaMBB I am alumni, I donate and I will follow the team and support it’s student athletes... but I won’t watch another game as long as Archie Miller is the head coach. #iubb

@jstnland I haven’t seen anything negative, but I hope people would refrain from attacking players in general on social media.

I can’t imagine anyone connected to #IUBB is enjoying this moment - especially the players.

When Bob Knight was fired I wrote a letter to @CBSSports titled THE DAY INDIANA BASKETBALL DIED. I need to find a copy of that letter. Who knew I was spot on. #iubb

@GreggDoyelStar Not quite right Gregg. #IUBB wants a National Championship every now and then...what Purdue has is...well cute. #IUBB I am just a girl, standing in front of a basketball team, asking them to win #iubb #Pacers

Time for a change. Rip off the bandaid #iubb 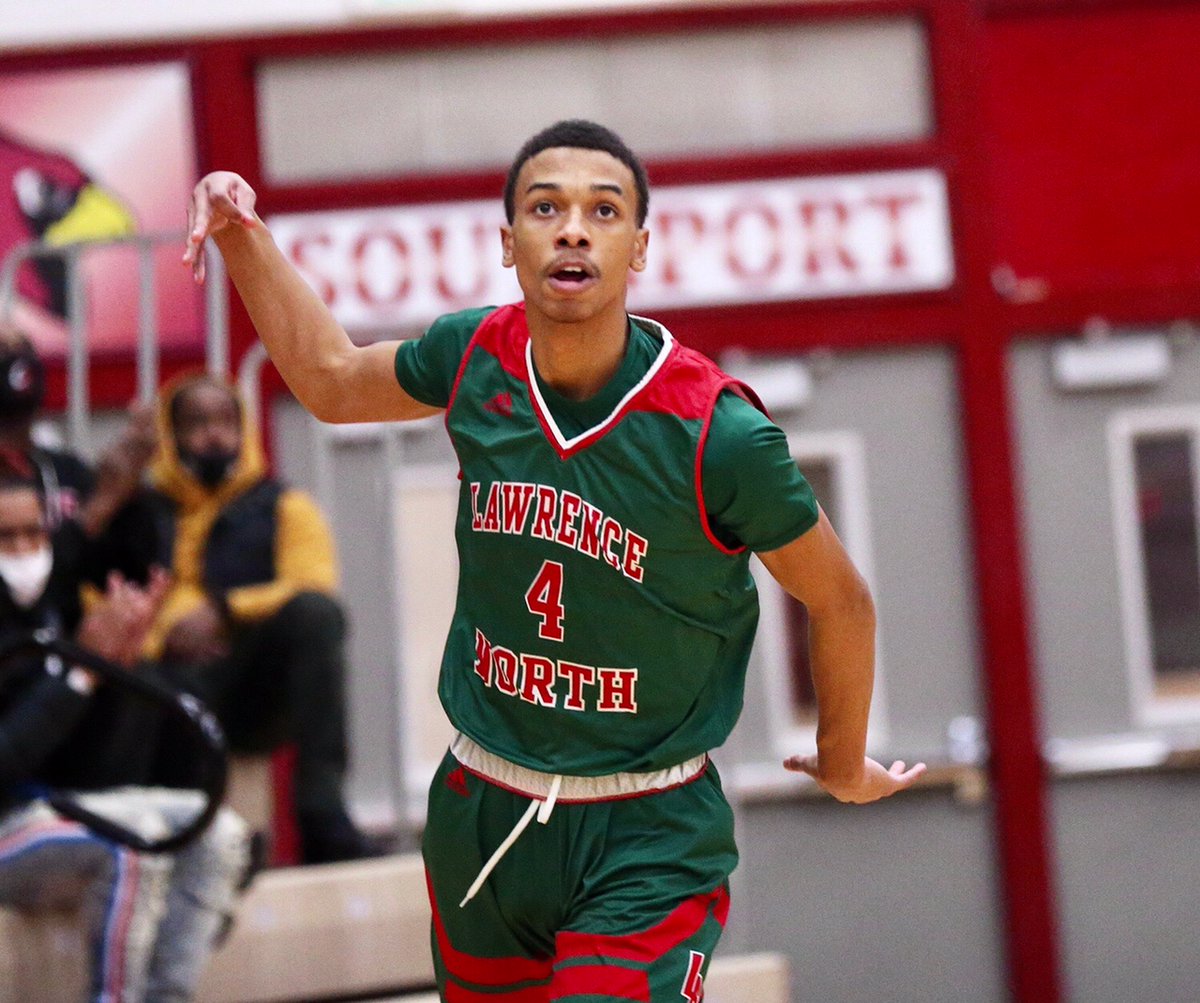 Indiana commit CJ Gunn scored 16 points to lead Class 4A No. 3 Lawrence North to a sectional title with a 62-49 win over North Central. #iubb

If IU did fire Archie Miller and you got to pick his replacement, who would you take? (Doesn’t have to be a coach currently available) #iubb

@AssemblyCall Dude the North won the Civil War too. But that’s history. Purdue is miles ahead of #iubb. 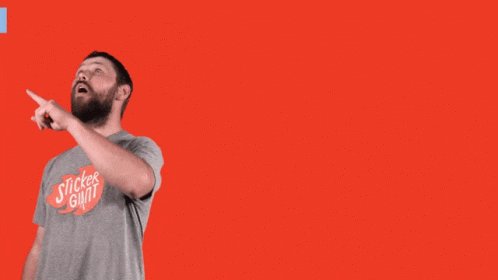 @md_banner Another thought: He’s built something on his own from the ashes of a decimated program at a football school. He’s building his own brand.

There’s little upside for coaching in the #IUBB pressure cooker that will always compare you to past greatness.

@natfinn I don’t doubt there are people bad mouthing the kids. But on my #IUBB feed I see little of it.

I do see people upset at a coach who makes millions, however. But he’s an adult and he knew what he was getting into at IU.

@KevinTolliver That’s one take to be sure.

Not making a change when it’s obvious one is needed is a disservice to everyone- coach, players, the fans. Most of all, the program itself.

If you think the buyout is big, consider the financial ramifications of another season like this. #IUBB

@emceemannb @girlyindy @AssemblyCall Lol. In the words of the great Jethro Tull..., Let us close our eyes
Outside their lives go on much faster
Oh, we won't give in
We'll keep living in the past. #iubb 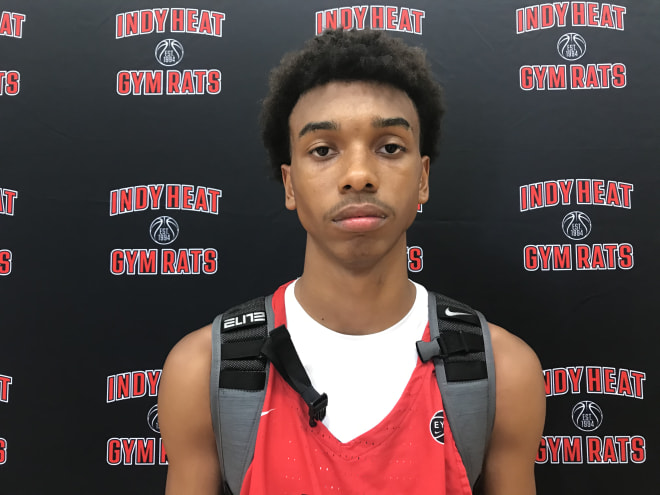 Lawrence North takes another sectional title with a 62-49 win over North Central on Saturday night.

He averaged 17 ppg for LN in three games in Sectional 10. #iubb

Beyond the Arc: 3 takeaways from IU’s loss to Purdue #iubb | Sports |

Seniors at Indiana University have seen neither an NCAA Tournament or a victory over Purdue from Indiana Basketball.

Embarrassing mismanagement of a once storied program.

Miller: "At some point we're going to have to make some open shots." 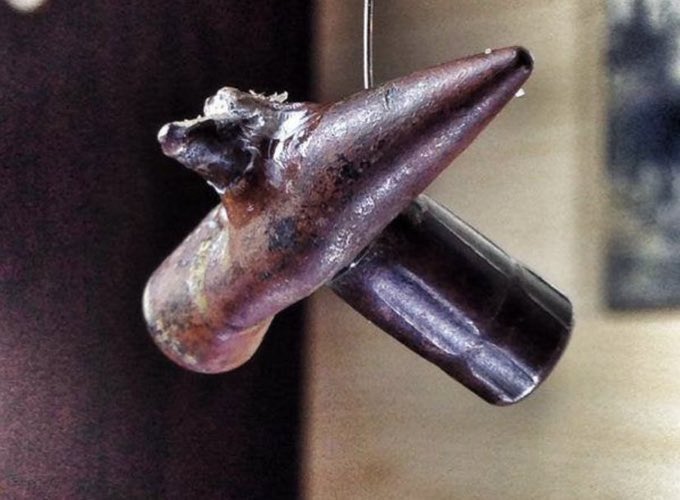 These two bullets collided in the battle of Gallipoli in 1915. The chances of this happening are 1 in a billion.

Name something more unlikely to happen