Well well well Rudi & co if it isn't the consequences of your #Vote2020 fraud allegations...

Ted Cruz Is Fighting with Seth Rogen on Twitter. Here's Why That Is Both Hilarious and Worrisome. #FBR #Vote2020 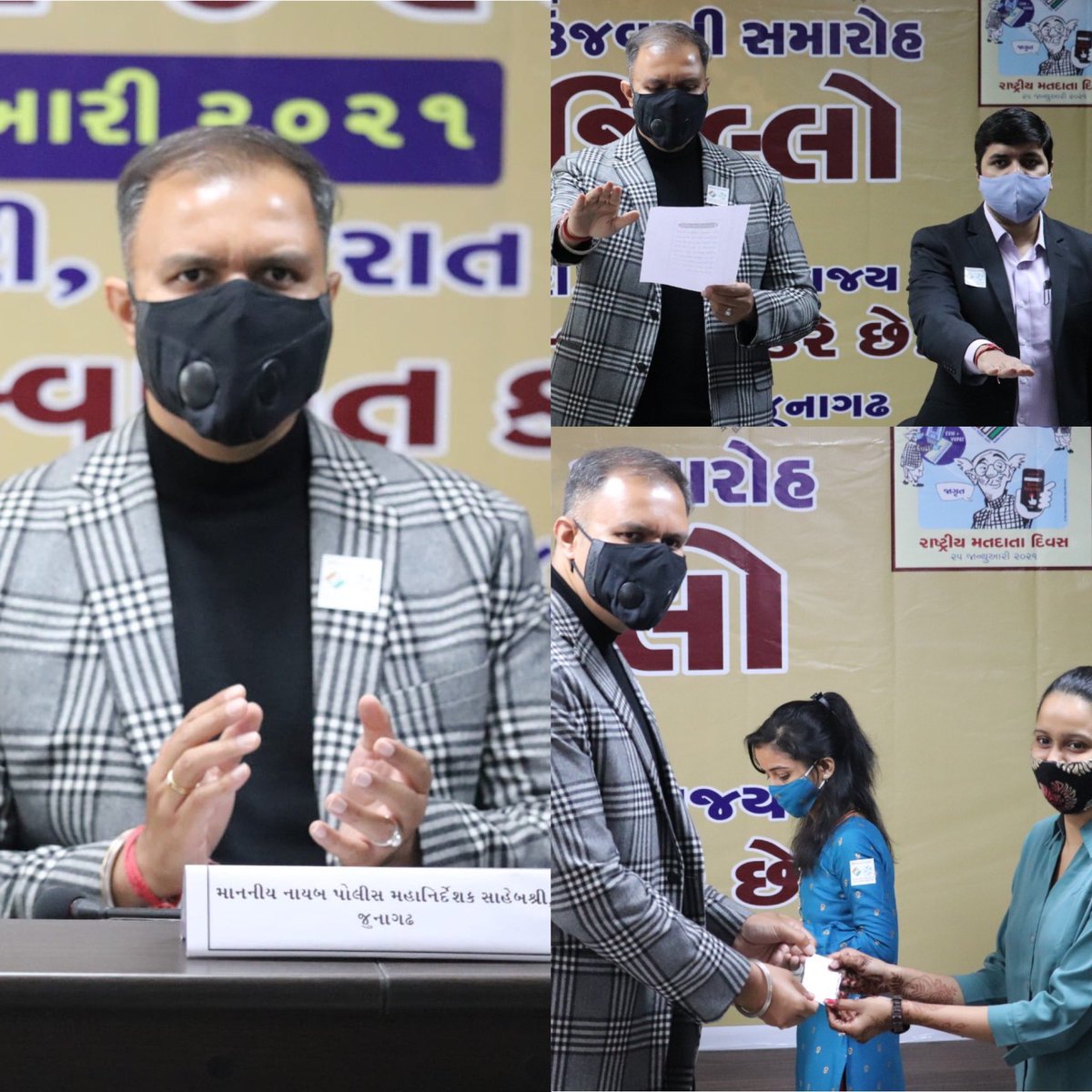 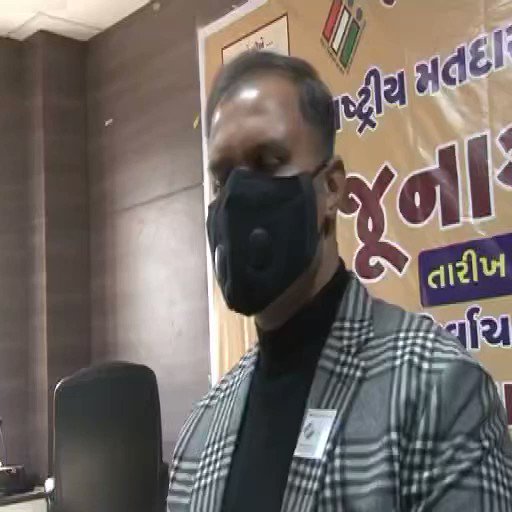 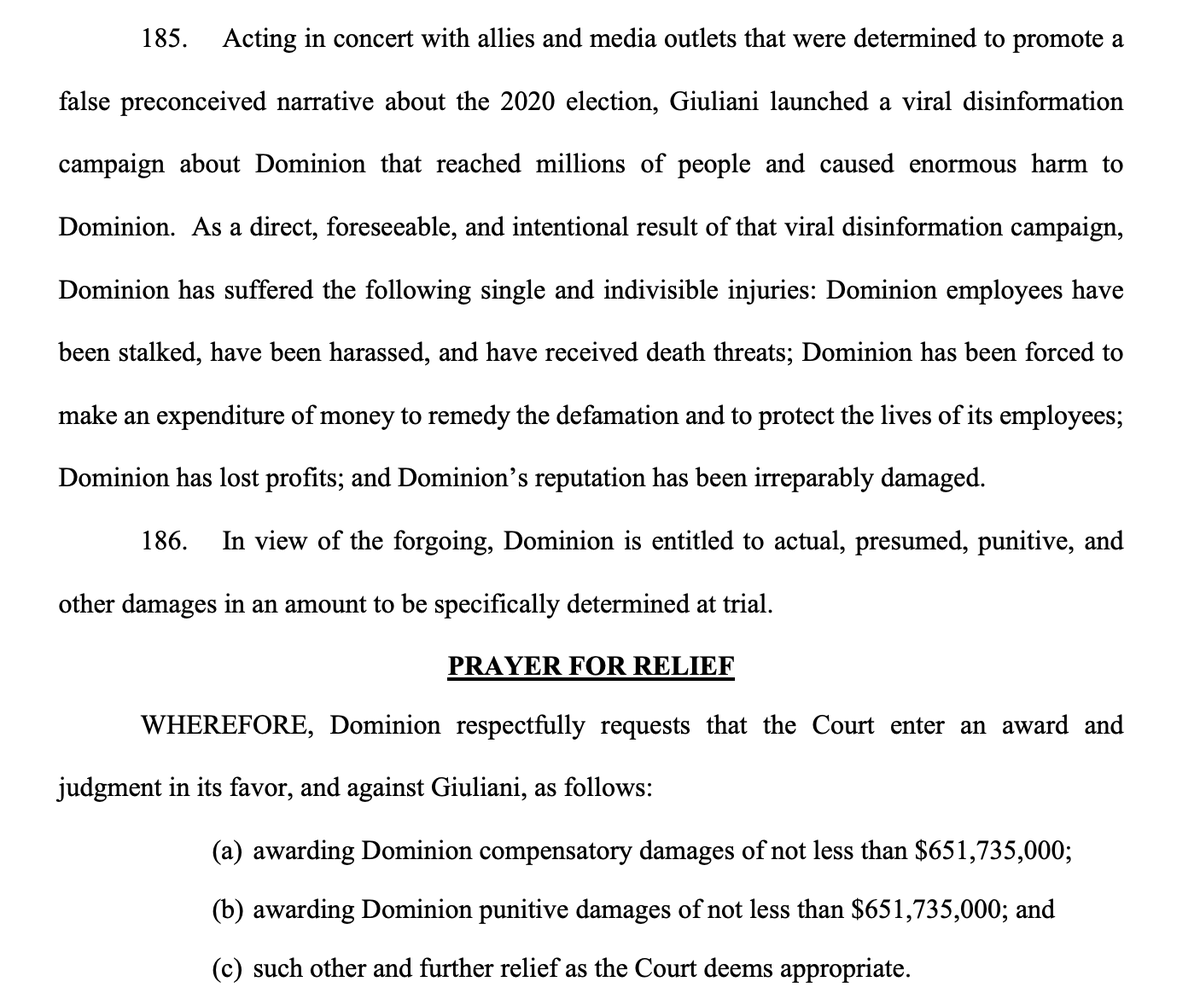 "...Giuliani launched a viral disinformation campaign about Dominion that reached millions of people and caused enormous harm to Dominion"

The Search for Truth

@RonDeSantisFL what are you doing to help your constituents understand DEO filings?

Why didn’t your office answer the @orlandosentinel for comments about this matter?

Did you quit? Are you still the Governor of FL?

Amen! The American people worked too hard to make this a reality! #vote2020 #ElectionsHaveConsequences #democracy 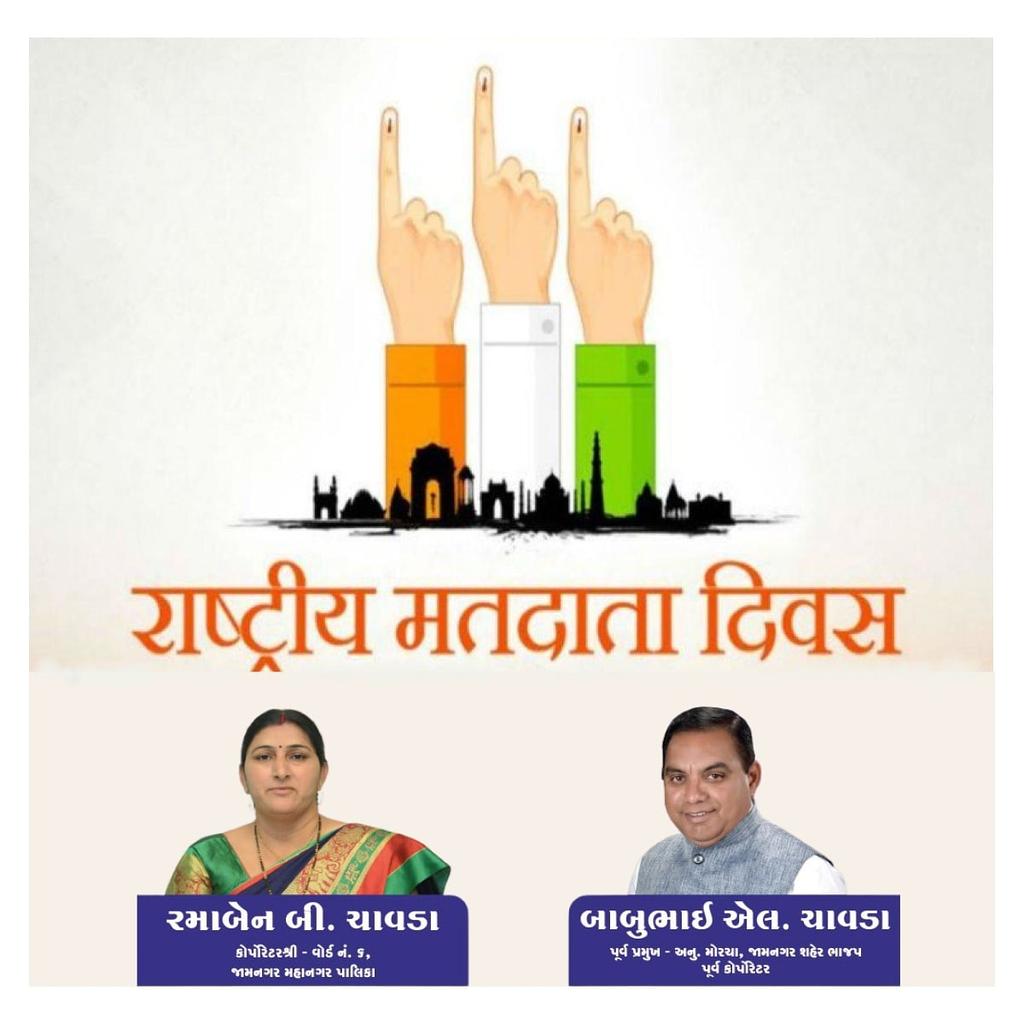 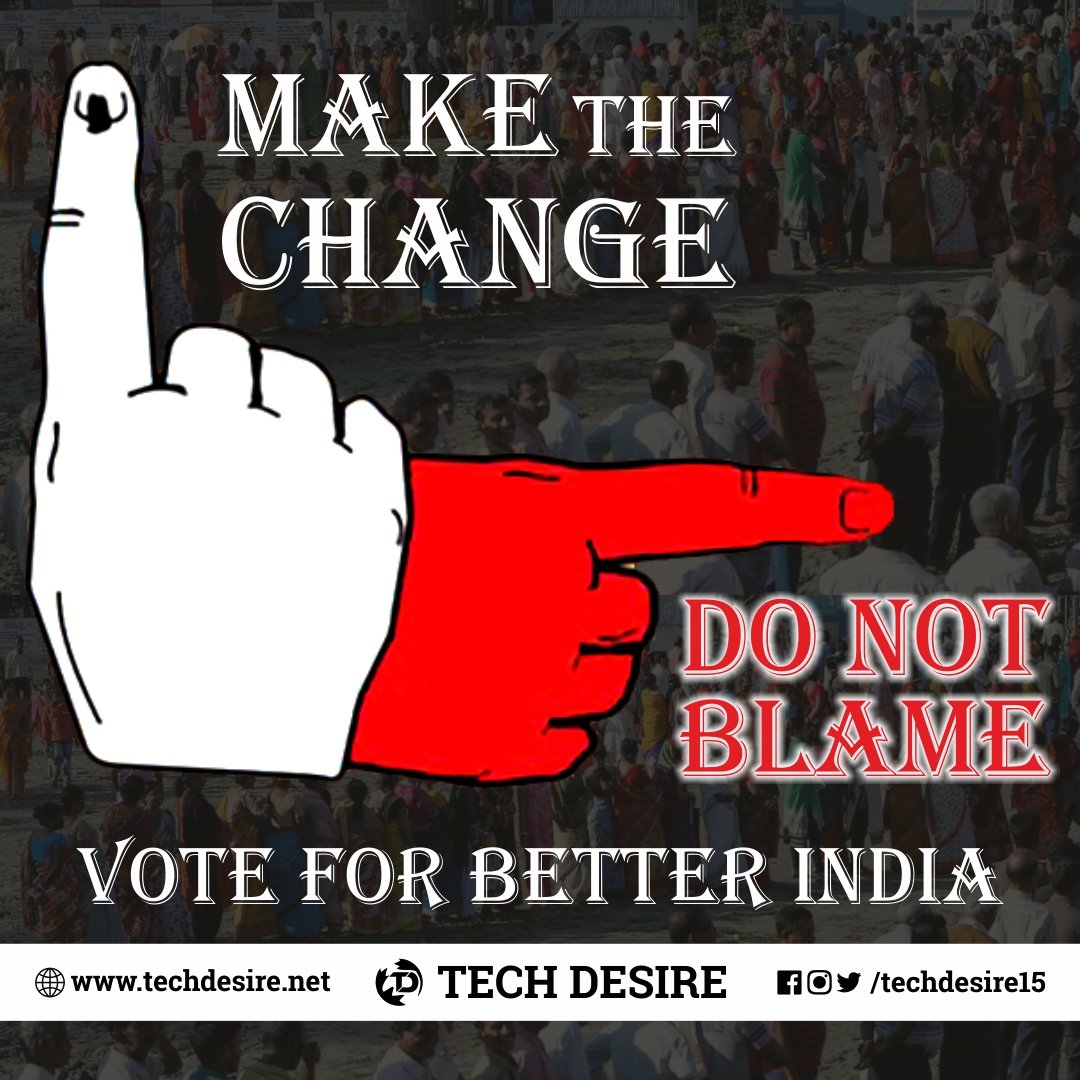 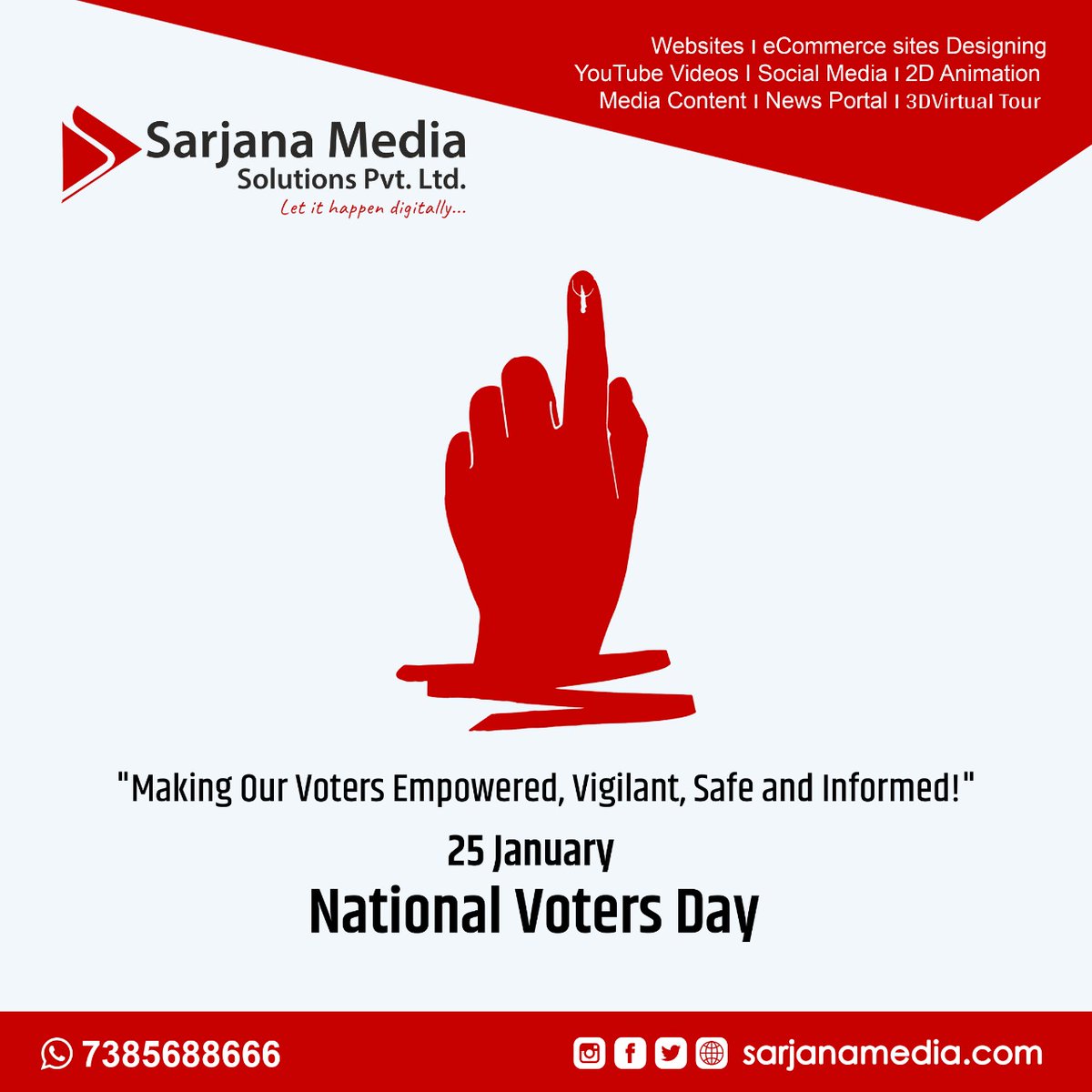 Foreign companies are giving up on the United States and betting big on China, report says #FBR #Vote2020 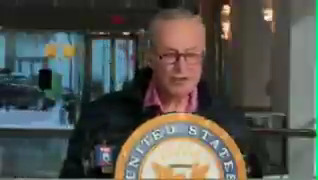 Sen. Chuck Schumer: "Mitch McConnell will not dictate to the Senate what we should do and how we should proceed. McConnell is no longer the majority leader."

After fighting Trump for the last four years, Connecticut’s Chris Murphy and Richard Blumenthal must now adapt to life in the majority under President Biden #FBR #Vote2020

New on NPI's In Brief: Cooperation is a progressive value: How an unprecedented coalition of liberal groups prepared for Trump’s war on democracy | #Vote2020

The Search for Truth