Lets take bets on who sells who out. #SeditionHasConsequences

I don't want retired #NYPD #Seditionist who tried to kill a cop at #CapitolRiots getting his fucking pension ANYMORE! #SeditionHasConsequences

If you can't #TrustATrump to show their Taxes? Then you better not #EnableATrump to ever run for office! Won't Impeach? Then #GuiltyVerdicts in 🇺🇸's Courts! ⚖️ Remember Republicans - #SeditionHasConsequences! 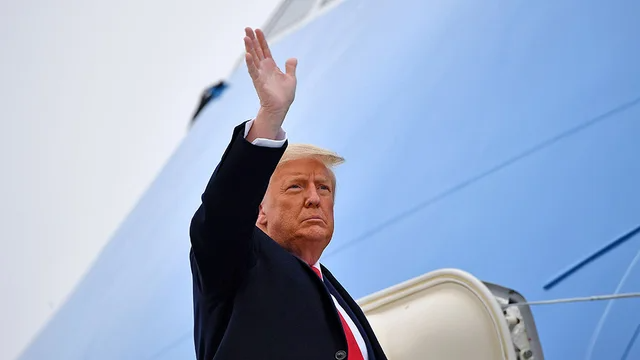 House Democrats to roll out bill that would revoke lifetime pension, other taxpayer-funded perks from former presidents convicted of felonies during or after office

@RepMTG @RepMarieNewman Prison is going to be very eye-opening for you, MTG. #SeditionHasConsequences

@funder Besides expulsion, @RepMTG should be under investigation by multiple federal, state, District & local law enforcement agencies for her part in the insurrection. She is loyal to Trump, NOT America. Insurrectionists belong in PRISON, NOT CONGRESS, because
#SeditionHasConsequences. 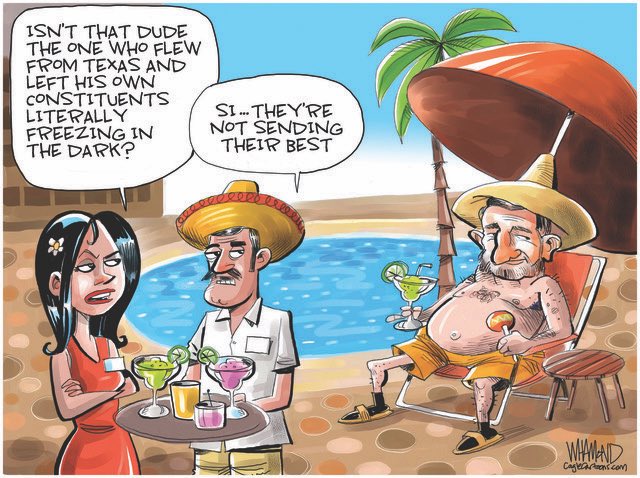 @tedcruz .@KevinKruse, #CanCruz says he has been a lawyer for 25 yrs & a Senator for 8. Would you hire him to remove your appendix?

Of course not. He's not remotely qualified to be a lawyer or Senator — History will not be kind to him.
#TedCruzisADisgrace
#SeditionHasConsequences

@RepMTG Are the all Nazis?
#SeditionHasConsequences

#CPAC Given the lineup at the "convention," shouldn't this be renamed CPAP?

WE DID IT, NOW LETS BEAT COVID!!

@RepMTG How embarrassing!!! WTF do you need staff for? You have no work. #FBI on your tail. #SeditionHasConsequences #WasteManagement

The judge keeps remanding her to her mother's custody. 🤔🤔

Tell Lindell you reap what you sow... That doesn't include the 1.3 Billion yet either. #SeditionHasConsequences just one more act on #DonnysDisinformation4DollarsTelethon and #OneOfDonnyTheCarnivalBarkersGallery #TrumpfailedAmerica 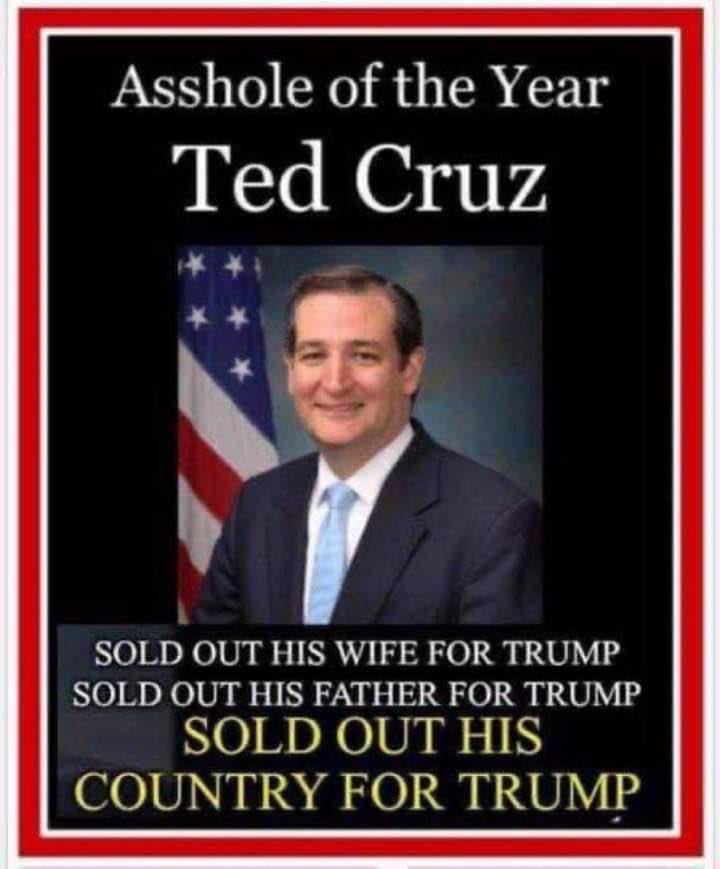 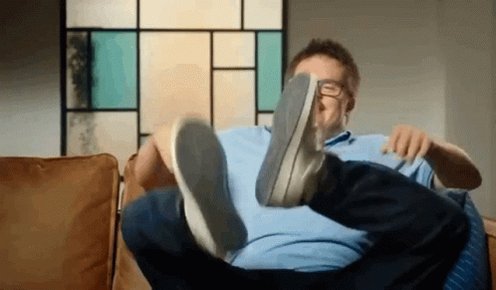 @dcherring The mental contortions necessary for that statement are STUNNING. 🤬 SIT DOWN, bud. #SeditionHasConsequences 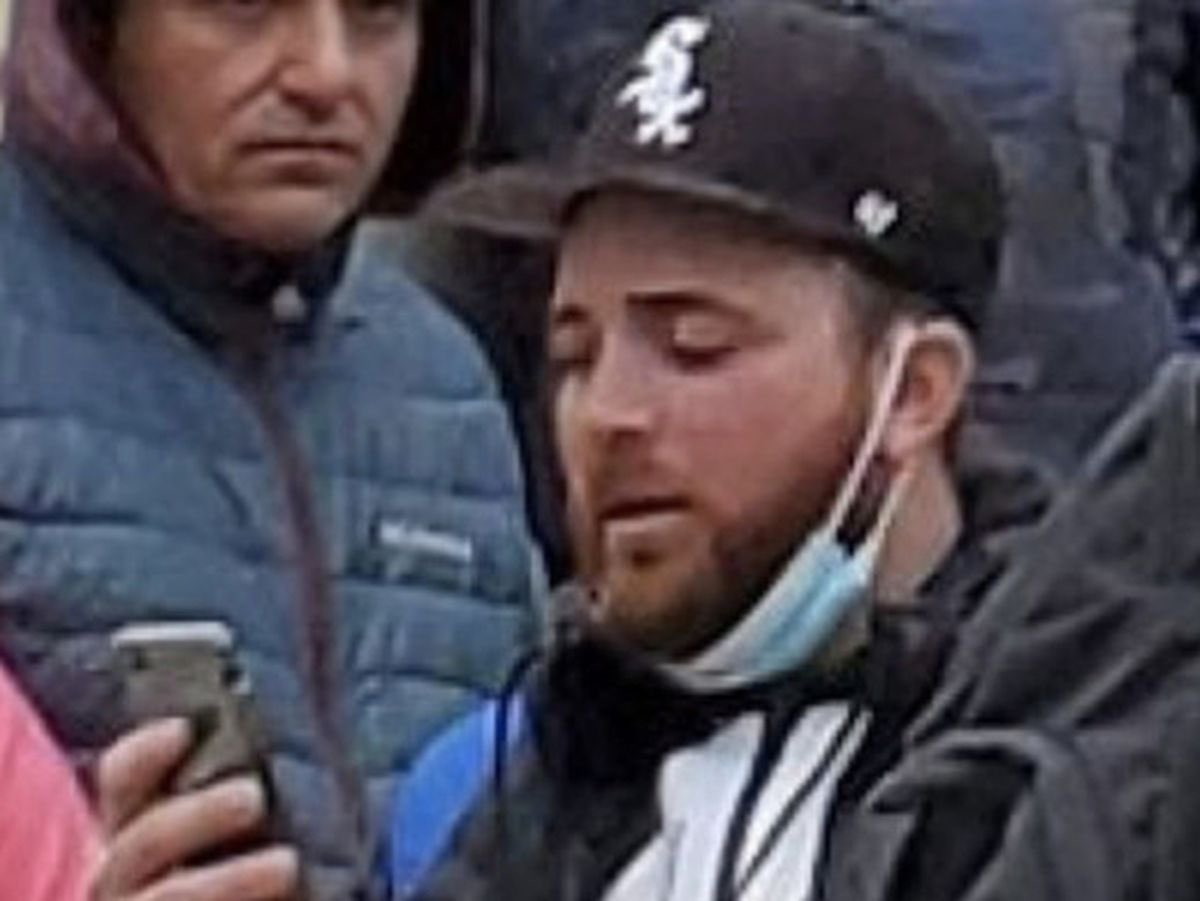 “In many since-deleted videos saved by CNN's KFile, Greene repeatedly calls Aguero ‘amazing’ and a ‘friend.’ On social media, Aguero has called Greene ‘one of my closest friends.’” 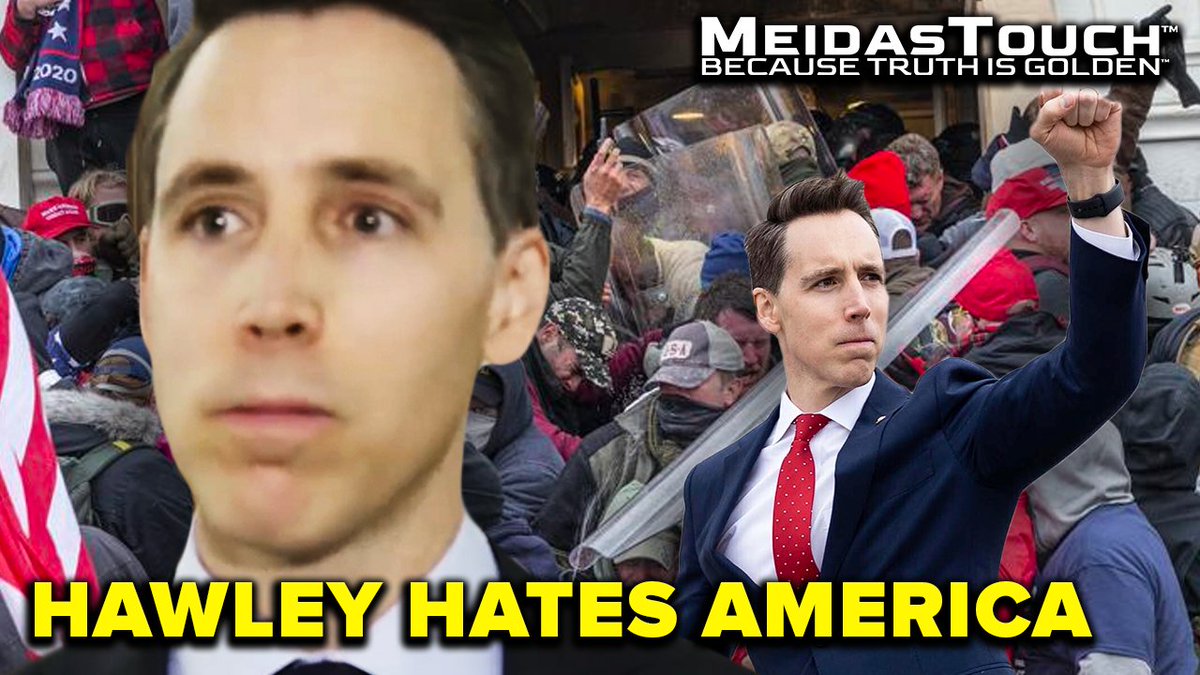 Josh Hawley incites and defends domestic terrorists. An insurrectionist in solidarity with armed attackers who led a siege to overthrow our govt and overturn the election. For Hawley and Trump, the Big Lie will never die. #HawleyHatesAmerica and democracy. 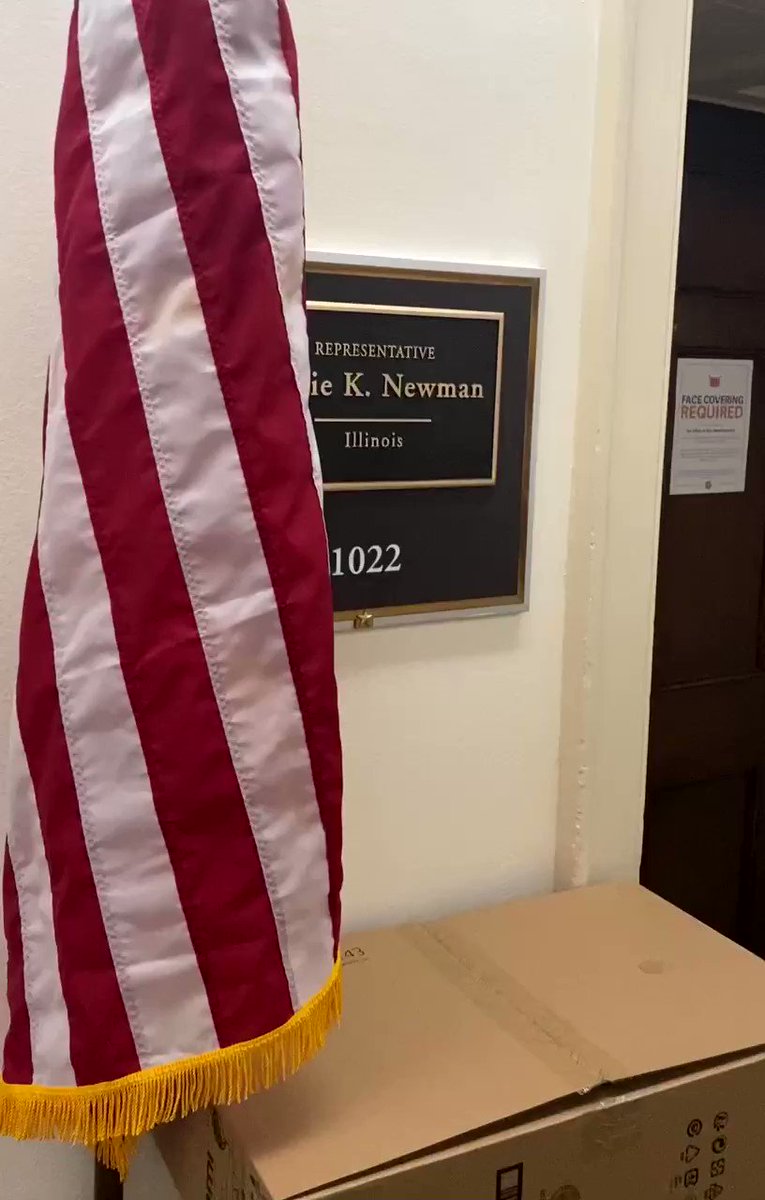 If we get 1,000 quick replies with #HawleyHatesAmerica we can make this the number one trend in the USA! Ready? Go!

It’s pretty sick and depraved that Josh Hawley defends domestic terrorists. He has been completely exposed for who he is!!! #HawleyHatesAmerica

The audacity that Josh Hawley had for asking the Capitol cops if they were complicit in the insurrection he helped provoke proves that #HawleyHatesAmerica.

A close ally of Rep. Marjorie Taylor Greene’s was part of the Capitol mob on January 6. She has repeatedly called him “amazing” and a “friend”

Alleged Capitol rioter turned in by ex-girlfriend after he called her a “moron,” according to a criminal complaint. 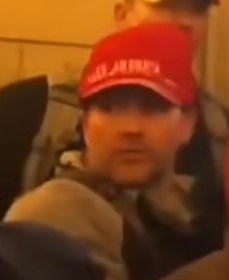 Every day the #FBI locates more individuals who took part in the violence at the U.S. Capitol on January 6. Help us find the rest. Visit if you recognize this person. Refer to photo 234 when you leave a tip. 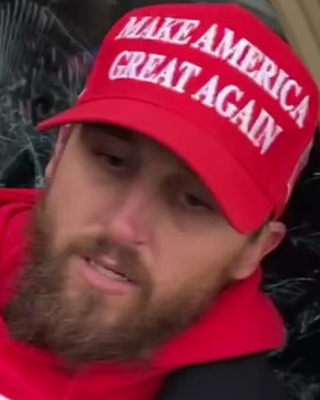 @CraigCaplan @SenJohnKennedy Another Moscow boy spouting Putin's preferred misinformation.
Vladimir Putin is awfully close to having bought an entire political party. By their deeds, we can know exactly who was purchased. So far every senator who went to Moscow in July 2018 is clearly on Russia's payroll.

Two metro Atlanta counties want attorneys fees from Trump and the chairman of the Georgia Republican Party for their "meritless and legally deficient" lawsuit that sought to overturn the presidential election in Georgia.