• an algorithm developed by IIT Mandi;
• a digital currency created by the Chinese Government;

If a movie deserves tax free status ..that would be #RocketryTheFilm . Waiting for this one to showcase the life of nambi narayanan the scientist
@NambiNOfficial @ActorMadhavan

@ActorMadhavan thanks sir 4 bringing #RocketryTheFilm. Watched it's trailer. Really I was not known 2 sch a great personality Mr. #NambiNarayanan ji. Once again thanks to make me n other like me 2 aware abot great person. India to produce sch movies n Indian public shd appreciate 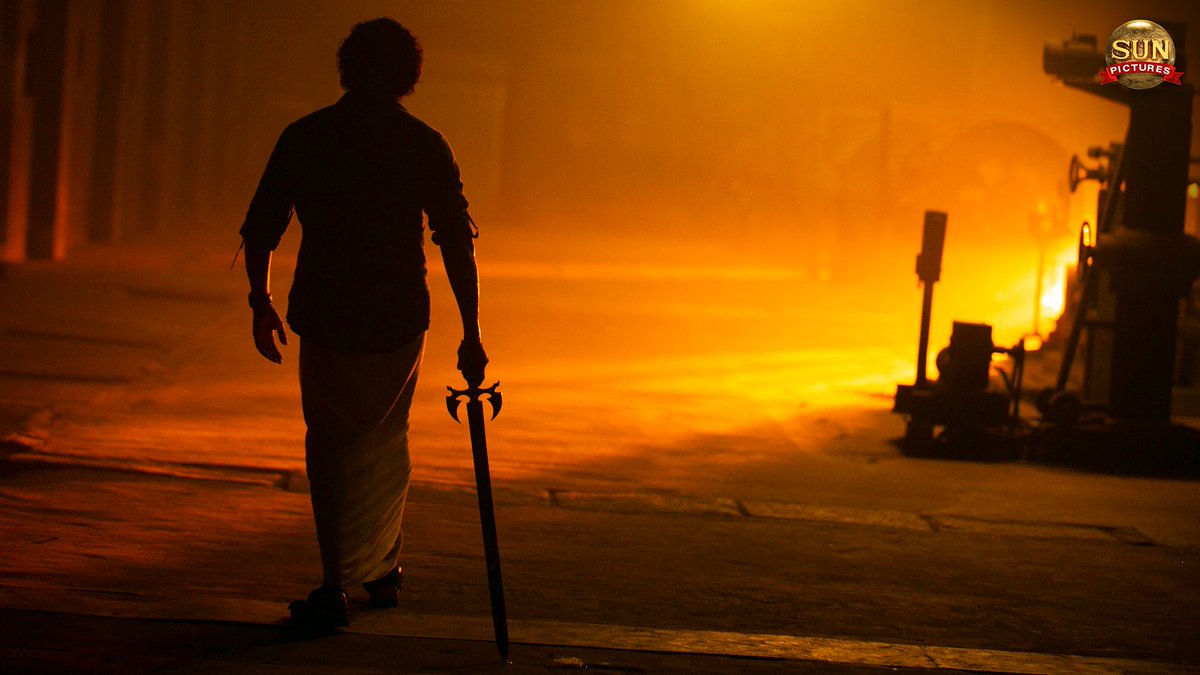 @JoeBiden This man still has decency not to name you ! #RocketryTheFilm Nambi Narayanan Speaks On Conspiracy Against Him & India Over ISRO's Cry... via @YouTube 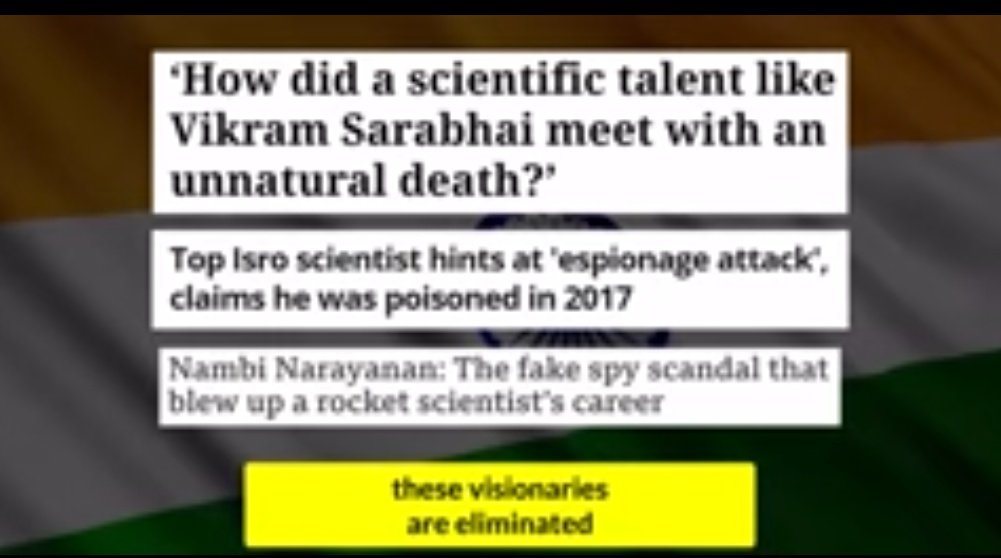 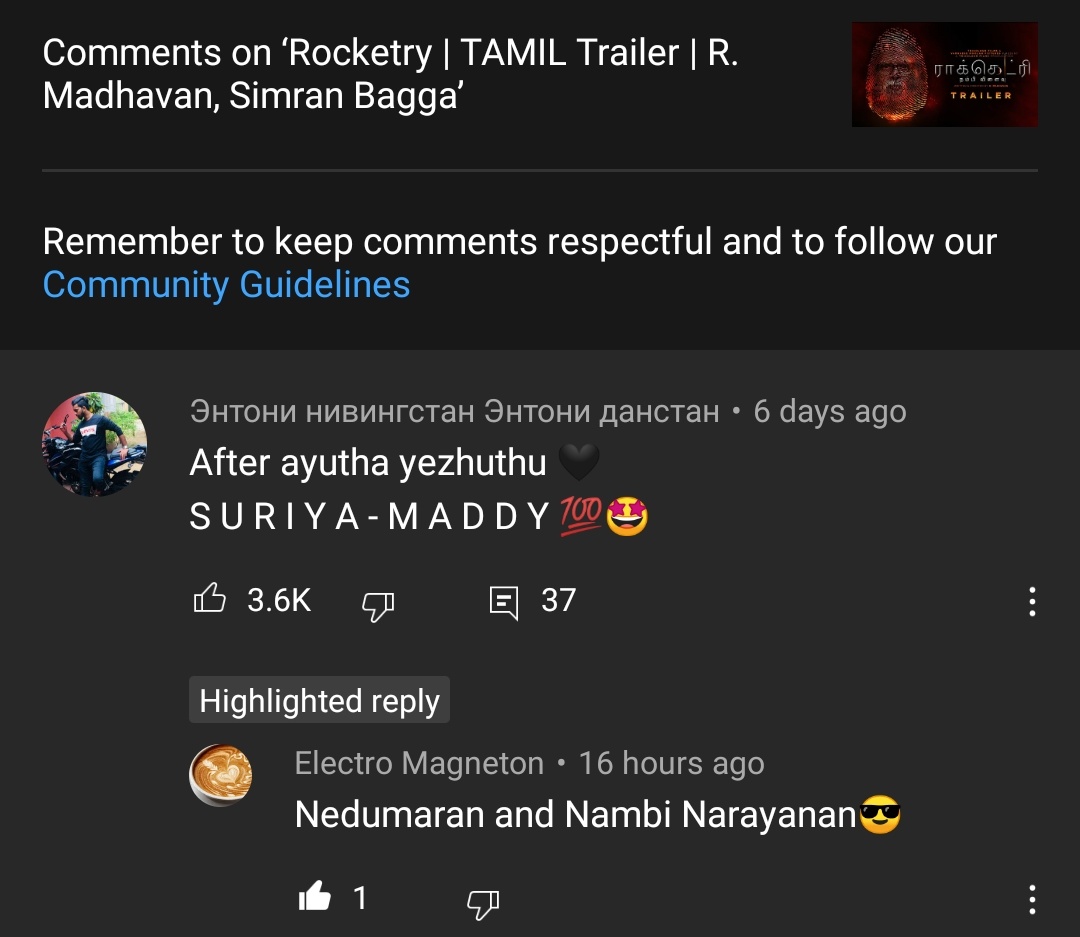 my #youtube cmt Got 3.6K likes for the first time in 😳
#RocketryTheNambiEffect craze level 😍🤩

ISRO top scientists are ISRO top scientists for a reason. They are the world's best minds. These are people who have rejected NASA for our nation 🇮🇳. And we are so proud of them!
Thanks to @ActorMadhavan for bringing out Sir Nambi Narayanan's story! 👏🏻
#RocketryTheFilm

"We live in a society where people are considered innocent until proven guilty, but an innocent has to prove their innocence at every step." Very well said @abhiandniyu
Let's support our scientists! 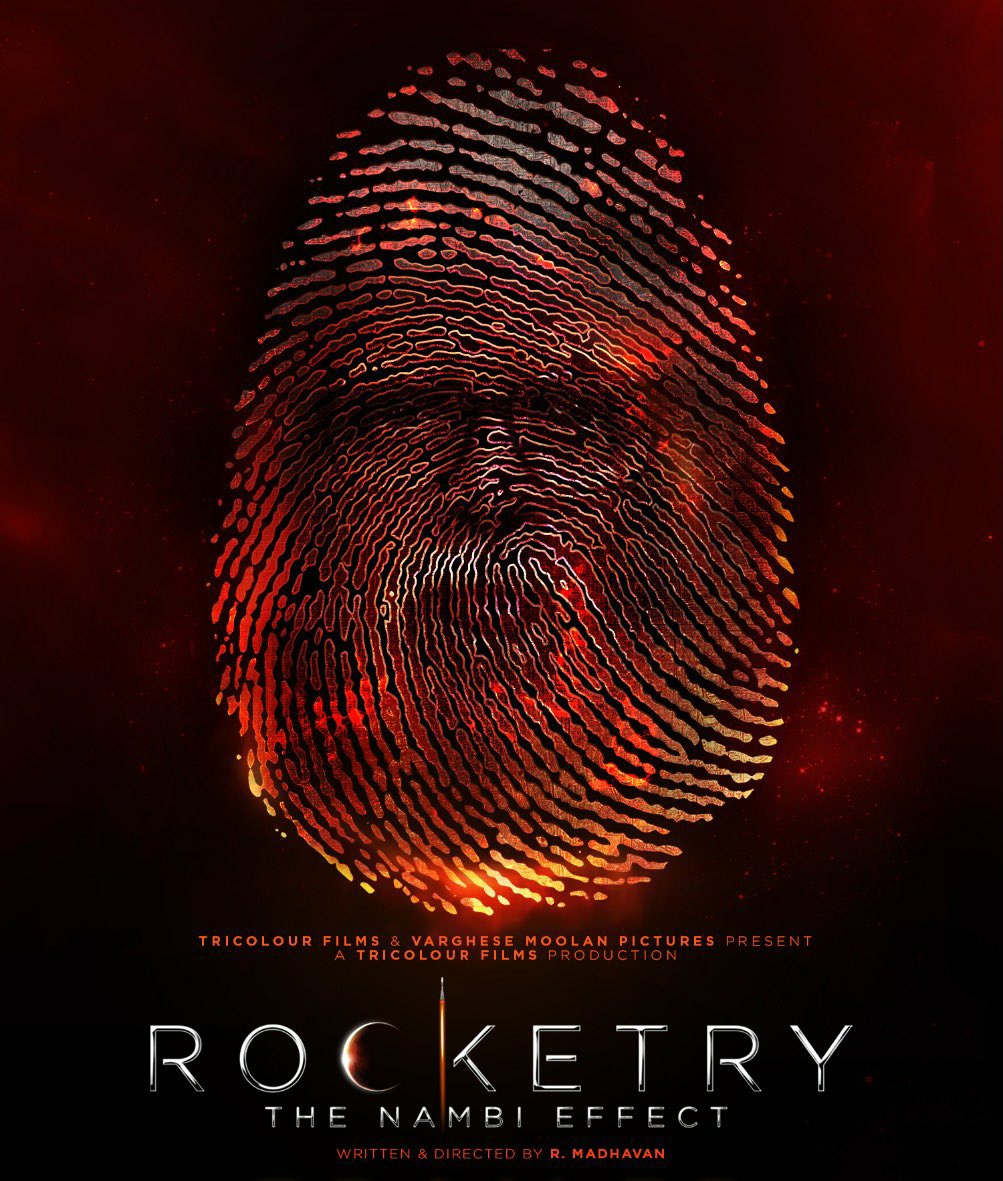 Hi Maddy. My momma is a very big fan of you. She has almost watched all your pictures from worst to best. She even adores you even in a bad picture. And I think that you must have been born as a sibling to my momma. We've planned to go for #RocketryTheFilm first day first show. 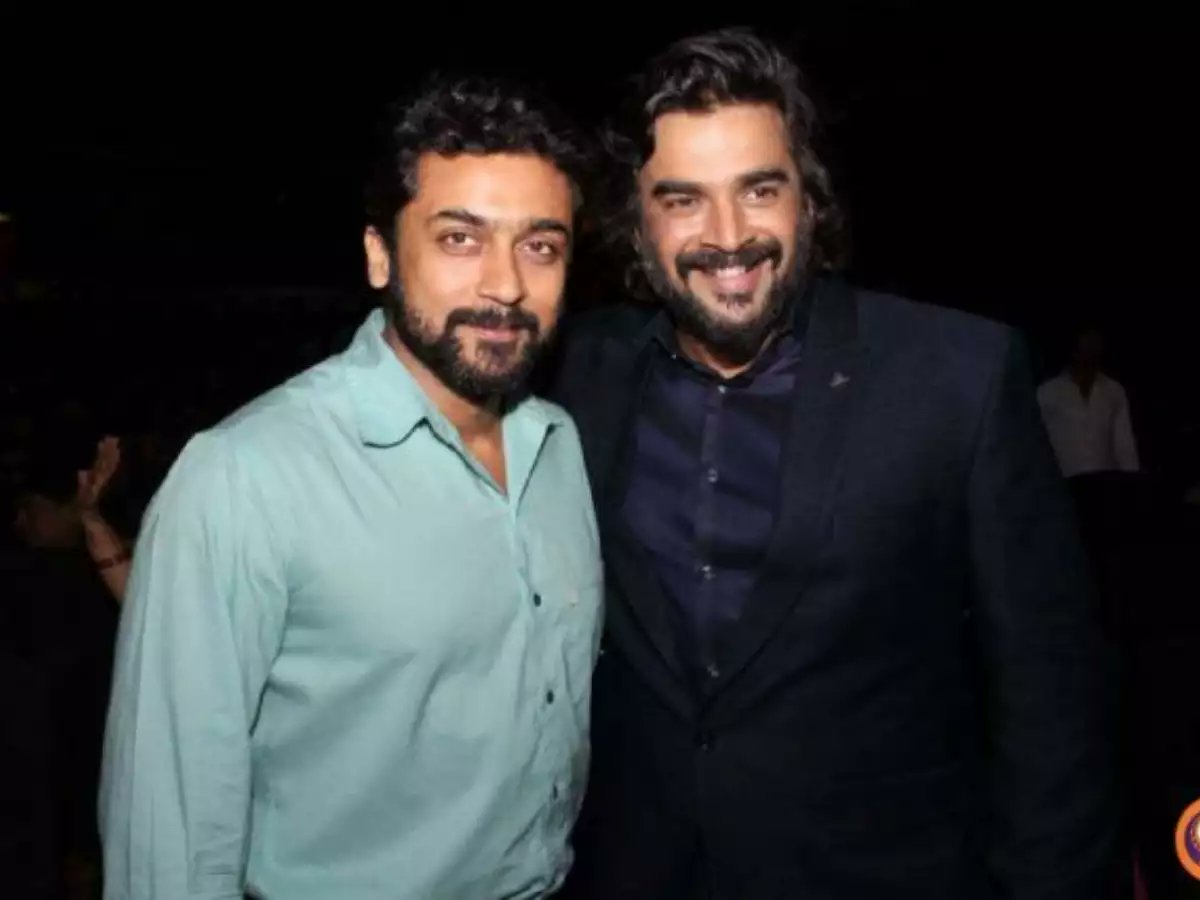 Thank you so very much sir. We cannot agree more.The entire team and I will put in our best efforts to make sure that happens. Thank you so much again. 🙏🙏🇮🇳🇮🇳