COVER STORY | Our investigation revealed there were at least 11 intelligence inputs b/w Jan 2, 2019, & Feb 13, 2019, pointing to a macabre “Qisas (retribution) mission” in the making, one that culminated eventually in the #PulwamaAttack. 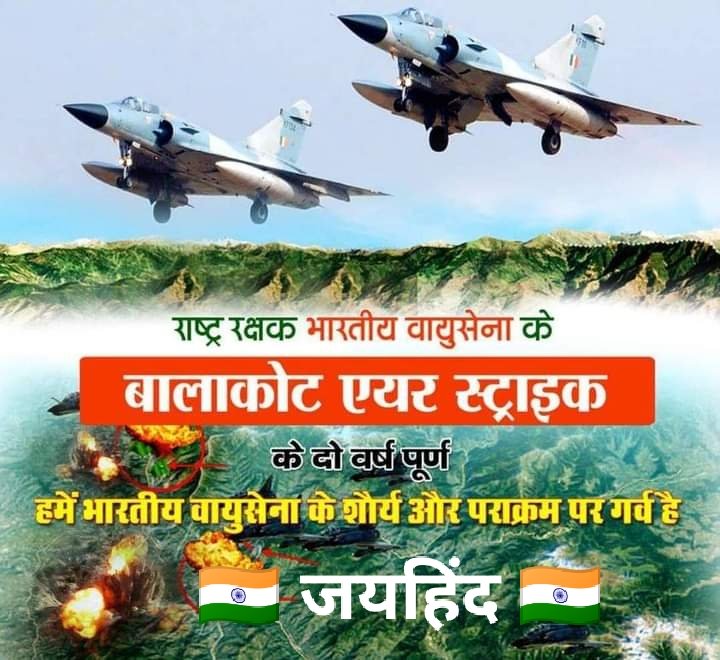 On this day, 2 yrs ago, @IAF_MCC fighter jets carried out cross-border airstrikes to pulverise JeM training camp situated deep inside Pak, in #Balakot.The attack,first of its kind on Pakistani soil,authorised in response to #PulwamaAttack by JeM,claimed 40 CRPF personnel’s lives.

#BalakotAirStrike delivered a strong message to our neighbour who strongly believes in harbouring terrorism that New India is not going to accept any terror attack on its soil & will exact punitive measures.

This is how we avenged #PulwamaAttack !!

#BalakotAirStrike marks a paradigm shift in India’s approach in dealing with cross-border terrorism. We have conveyed them in the strongest term that a terrorist attack on Indian soil is no longer acceptable and will exact punitive measures. 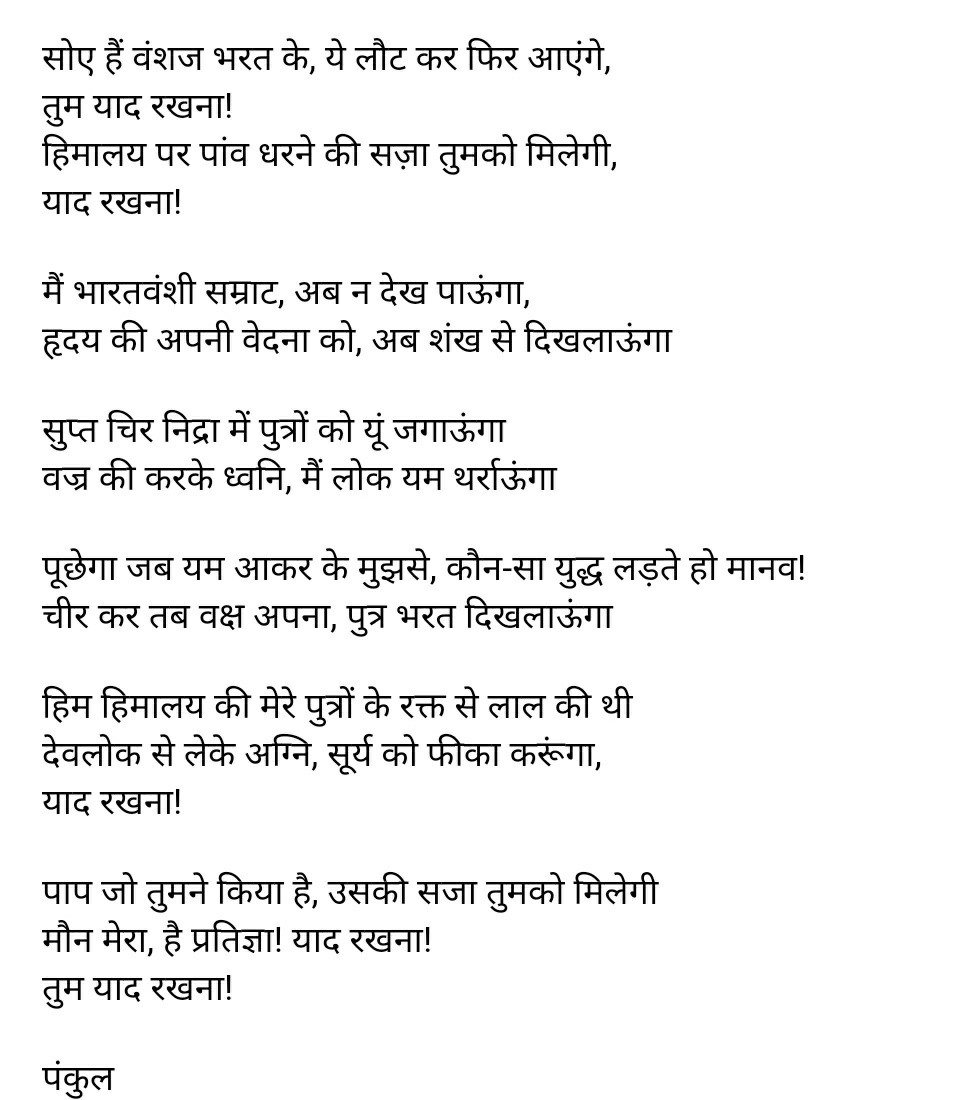 Today I salute our #IndianAirForce fighters who had gone deep into #Balakot and killed TERRORISTS responsible for the martyrdom of our soldiers who made the supreme sacrifice for the nation in the cowardly #PulwamaAttack . 😡😡

Two years ago on this day, our brave #IndianAirForce personnel launched the #BalakotAirStrike & killed more than 300 Terrorists in their launchpad, taking revenge of the dastardly #PulwamaAttack killing 40 CRPF bravehearts in a suicide bomb attack. 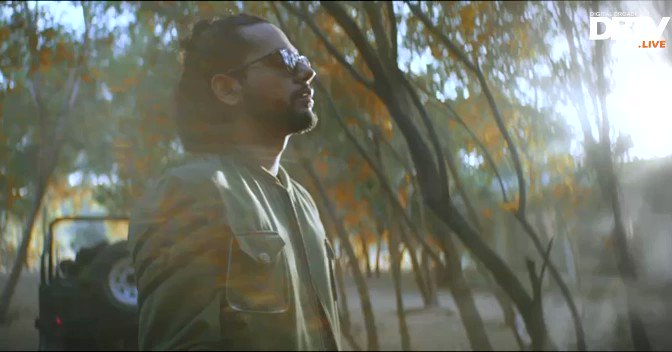 2 years back we lost 4 trees due to terrorist attack. Here is #DBTVLIVE @subloisl and my tribute to them #fantasticteaday #balakot #pakistan #abhinandan Watch full video here 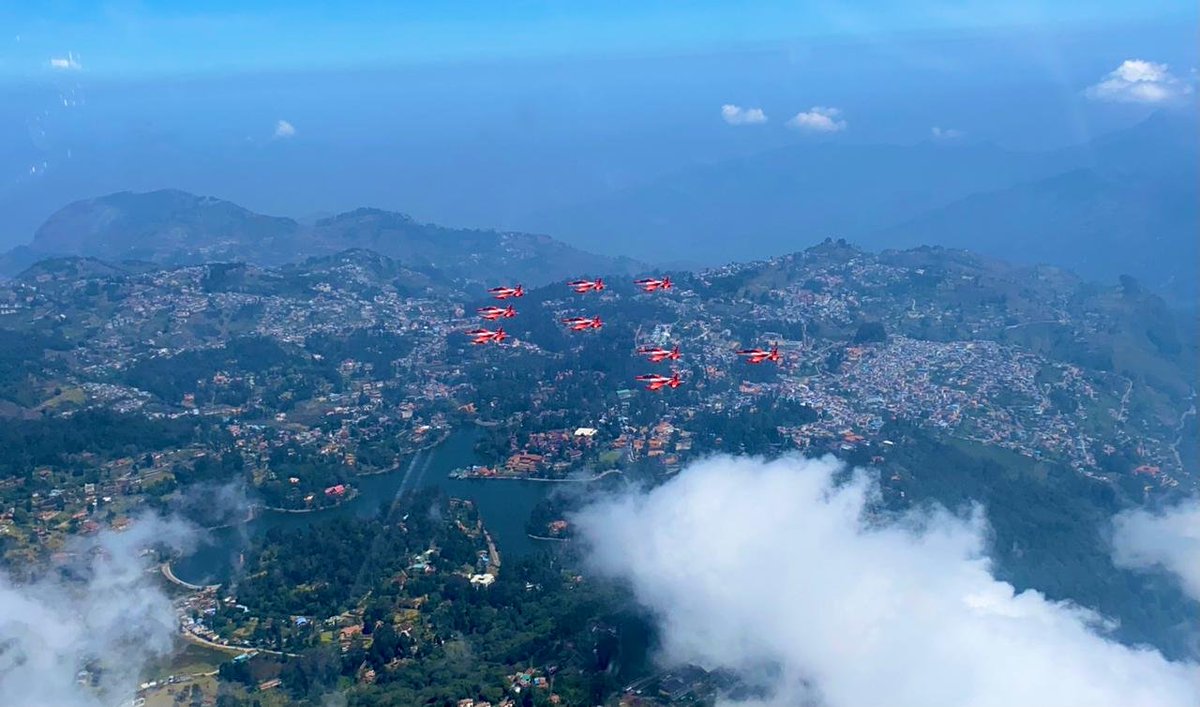 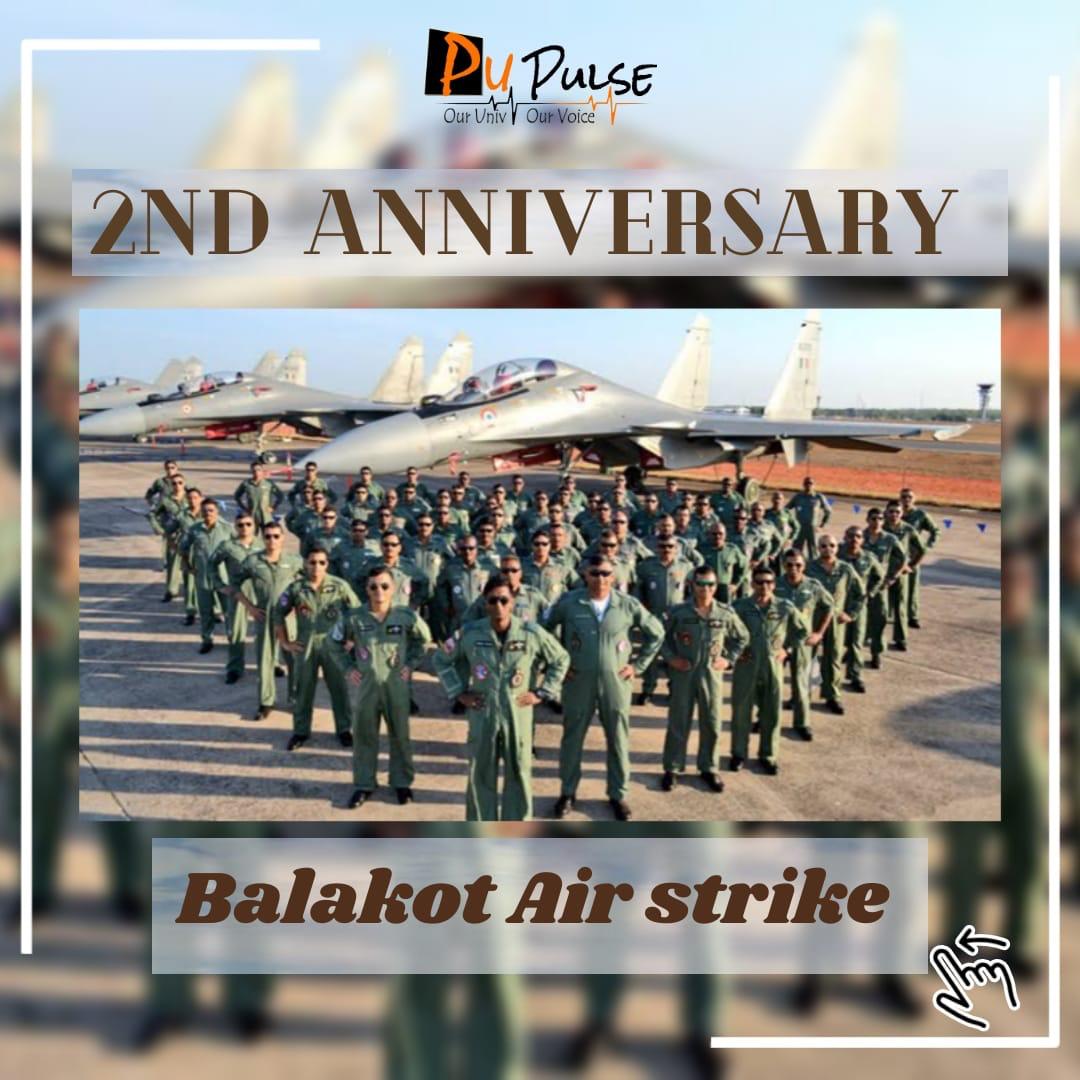 Lets mark 2 year anniversary of famous ' #AirStrike', carried out by #India in #Pakistan in response to the deadly #PulwamaAttack that claimed the lives of 40 CRPF personnel. 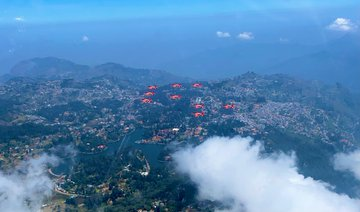 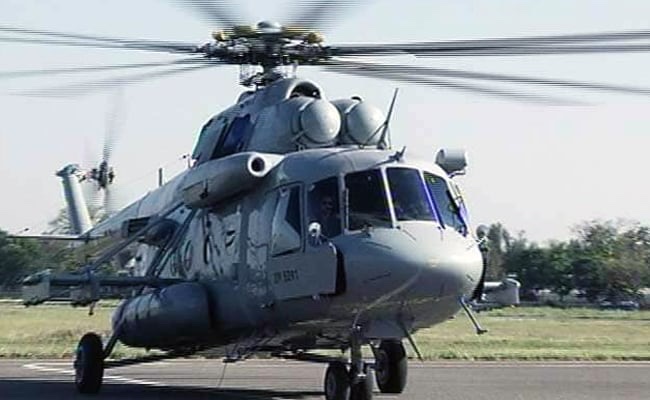 #BalakotAirStrike If #PulwamaAttack was inside job as #ArnabGoswami said. Then it would be the disaster. In #India & #Pakistani foolish leadership is on top. That could trigger havoc in the world. Two Neuclear Power could be disaster for humanity. The #UN should probe. 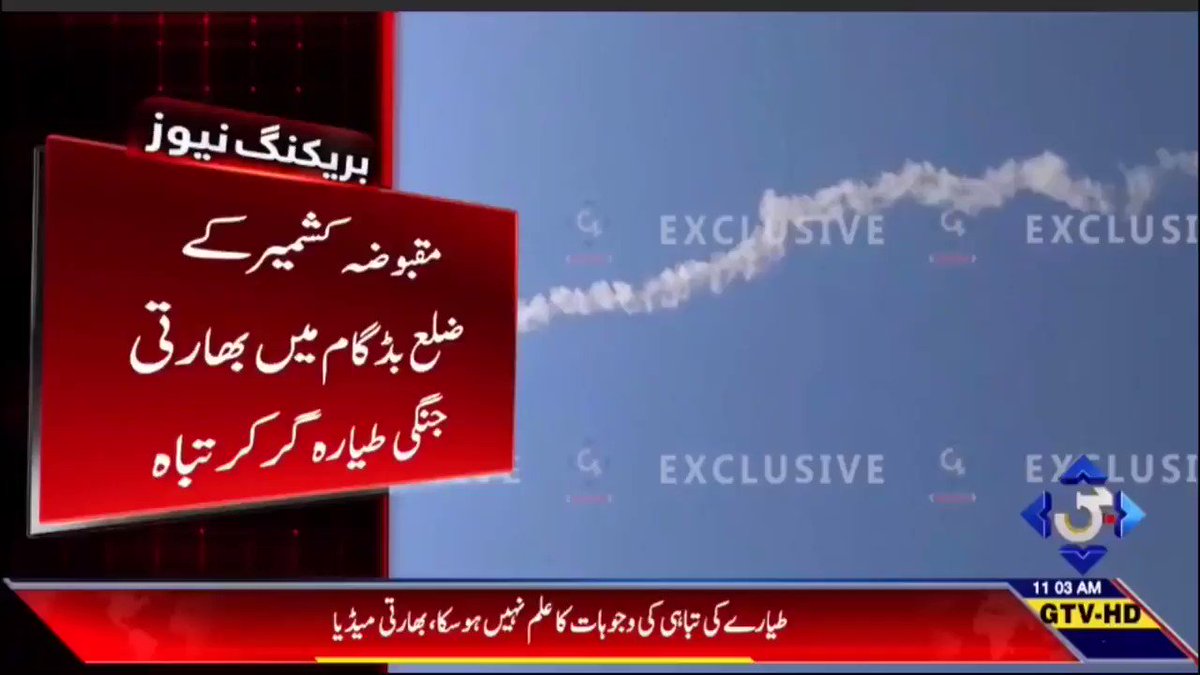 "This attack we have w0n like crazy"
__Arnab Goswami 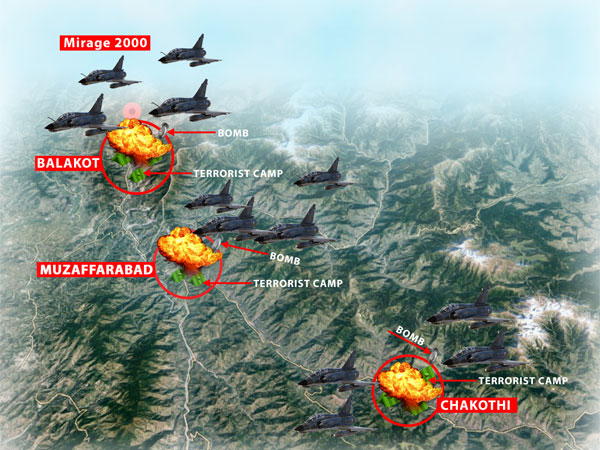 Balakot air strike: The fallout | Where is Masood Azhar now?

Have we forgotten Pulwama? What happened to the whatsapp chat leaks? Is there any investigation going on?
Let's demand for the
#Bookies_of_Pulwama
#Pulwma
#PulwamaAttack
#ArnabChatGate 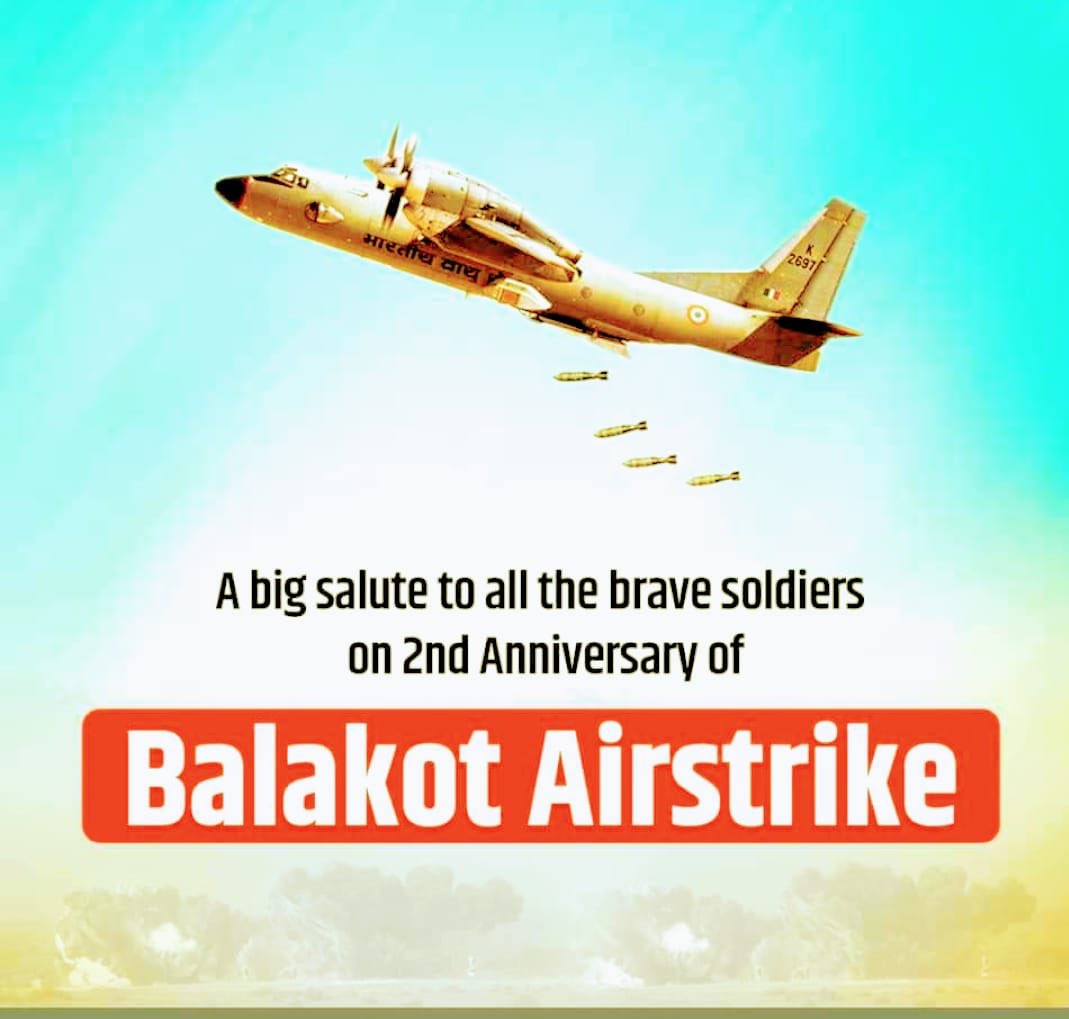 Saluting the brave martyrs of #PulwamaAttack. This is new India, we will not take any act of foreign aggression lying down. #BalakotStrike 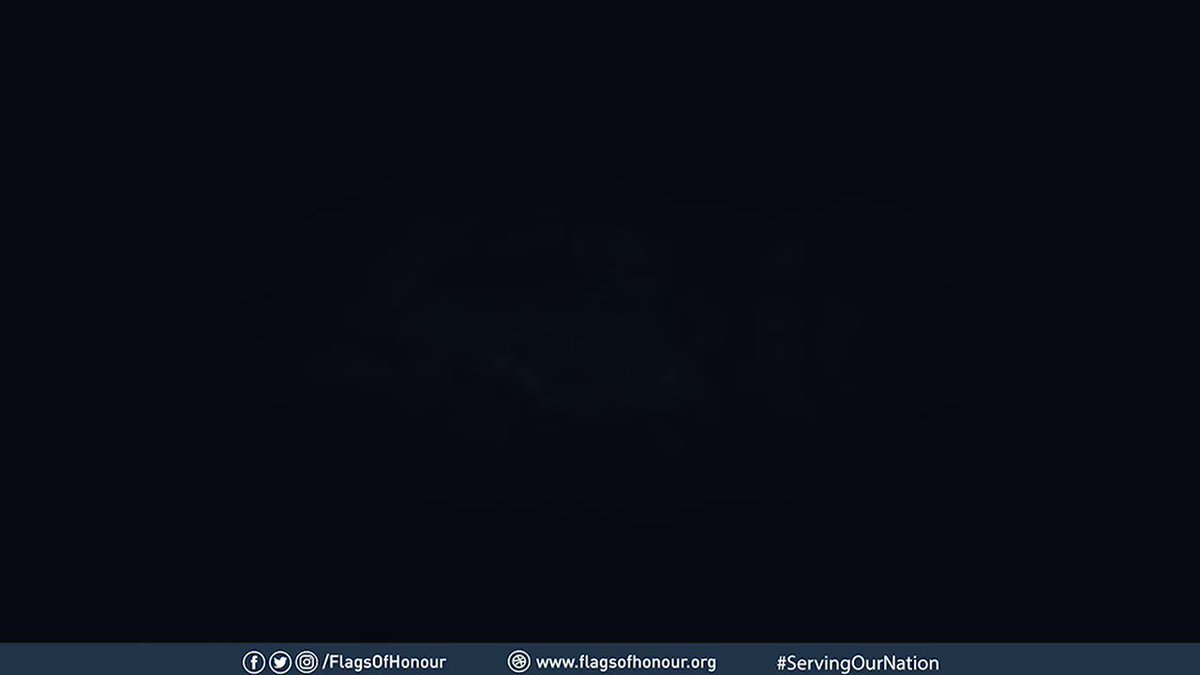 Saluting the grit &capability of our @IAF_MCC

Shocking news about the explosives in a parked car in Mumbai near Mukesh Ambani’s residence. Mumbai Police must do it’s utmost to unearth the conspiracy and bring the culprits to book.