The presidential inauguration is just days away, and it seems President-elect Biden's first order of business is to rejoin the Paris accord. And the timing couldn't be more crucial — here's why: #Biden #joebiden #parisagreement #climatechange #climate

The urgency of the #ClimateCrisis requires bold action. Rejoining the #ParisAgreement is a step in the right direction to care for our neighbors and our common home. @interfaithpower via @nrdc 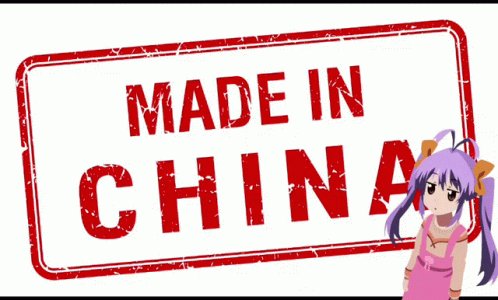 Hey #Libs..... #Chyna doesn’t have to adhere to the #ParisAgreement for another decade....(👀Massive pipeline between Russia/Chyna from Siberia...Chyna’s going to swallow us whole)...by then, we’ll we speaking Cantonese so who cares......

Will be nice to see the #USA back in the #ParisAgreement from Wednesday. 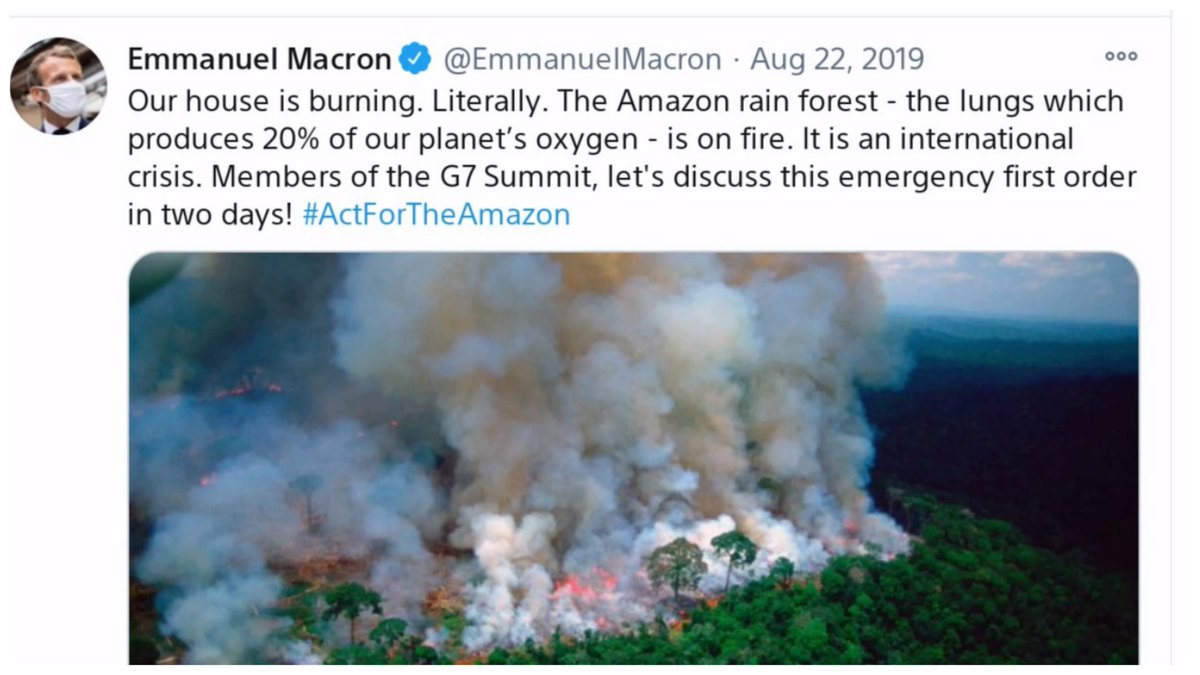 Our round-up of key #climate & #energy priorities in the 1st year of the #BidenHarris administration:

The Keystone XL Pipeline Might Not be Totally Dead

@Tim_Brazier @EthicalHour Yep, just saw that too. Awesome news. Next up, #ParisAgreement :) 2021's looking up! #ethicalhour 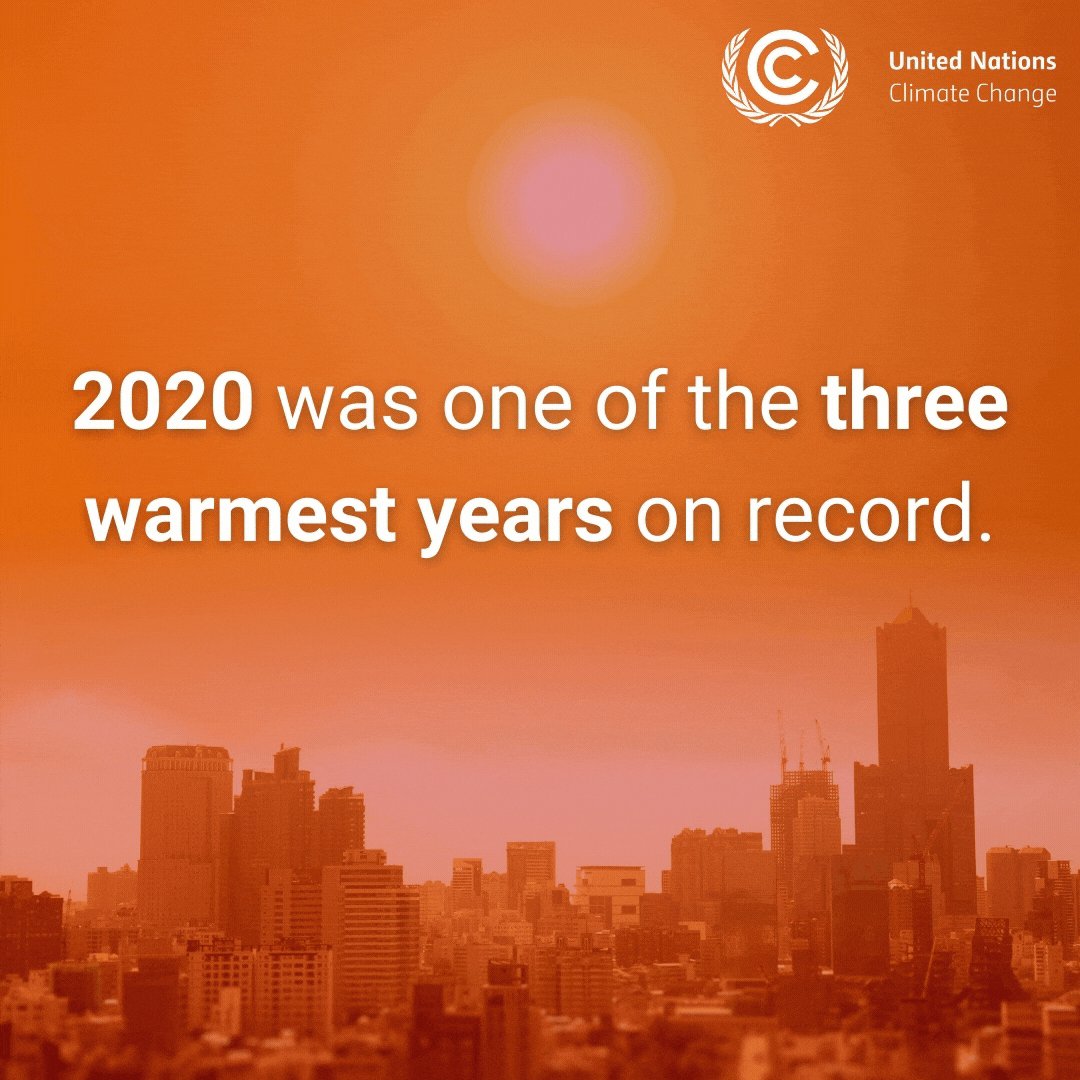 The latest statistics from the @WMO on record high temperatures point to a persistent long-term global heating trend.

@laurenboebert Paris Accord allows Foreign Countries to Sue USA for 100Billions for not doing enough carbon capture and force to compensate LDC’s such as China and India to build more clean coal plants. #ParisAgreement CHINA and India get a free pass until 2034

Try Worth It by Fifth Harmony featuring Kid Ink (2015), , look at @GreenLeapFwd, #parisagreement 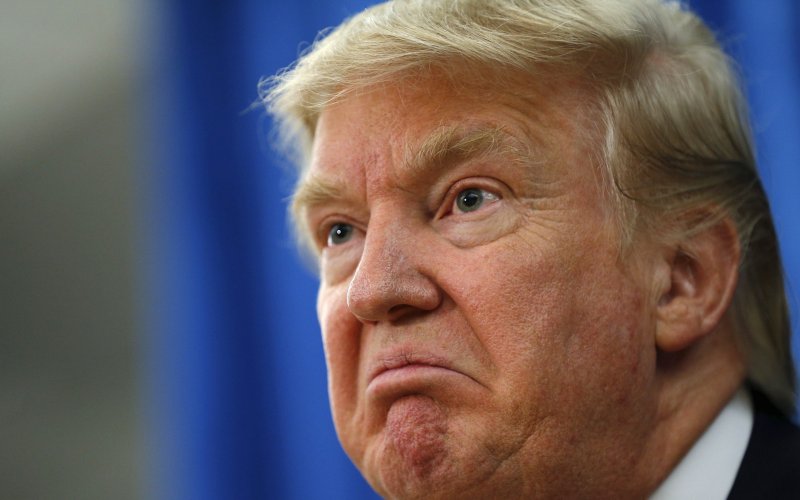 Remember the 'orange one' left the agreement because it was a bad deal, he could've simply adjusted the amount the #USA paid in #NDC's (nationally determined contributions).

US is the No.1 polluter in the World.

Biden doing what needs to be done on the #ClimateCrisis from day one. Difficult times ahead, but the #USA is back at the global table where it belongs.

President-elect Joe Biden is planning to cancel the #KeystoneXL pipeline & re-join the #ParisAgreement as soon as he takes office. Enviro groups across N.America hope that this could signal the end of other pipeline projects like #Line3 & # DAPL #cdnpoli

Putin, Kim, MBS?: What 1 puts in place! The other tears asunder...How's that workin' for ya?

@maryannemarsh you are a radical. The #ParisAgreement is going to costs BILLIONS to Americans. Trump put #OperationWarpSpeed into effect so you can't say he hasn't done nothing. 8 months to get vaccines to market. Record time.

3 more days before #parisagreement gets its latest member
Thx @bideninaugural

I can see the darkness lifting... it will take time but it will happen!
#ParisAgreement #BidenHarrisInauguration 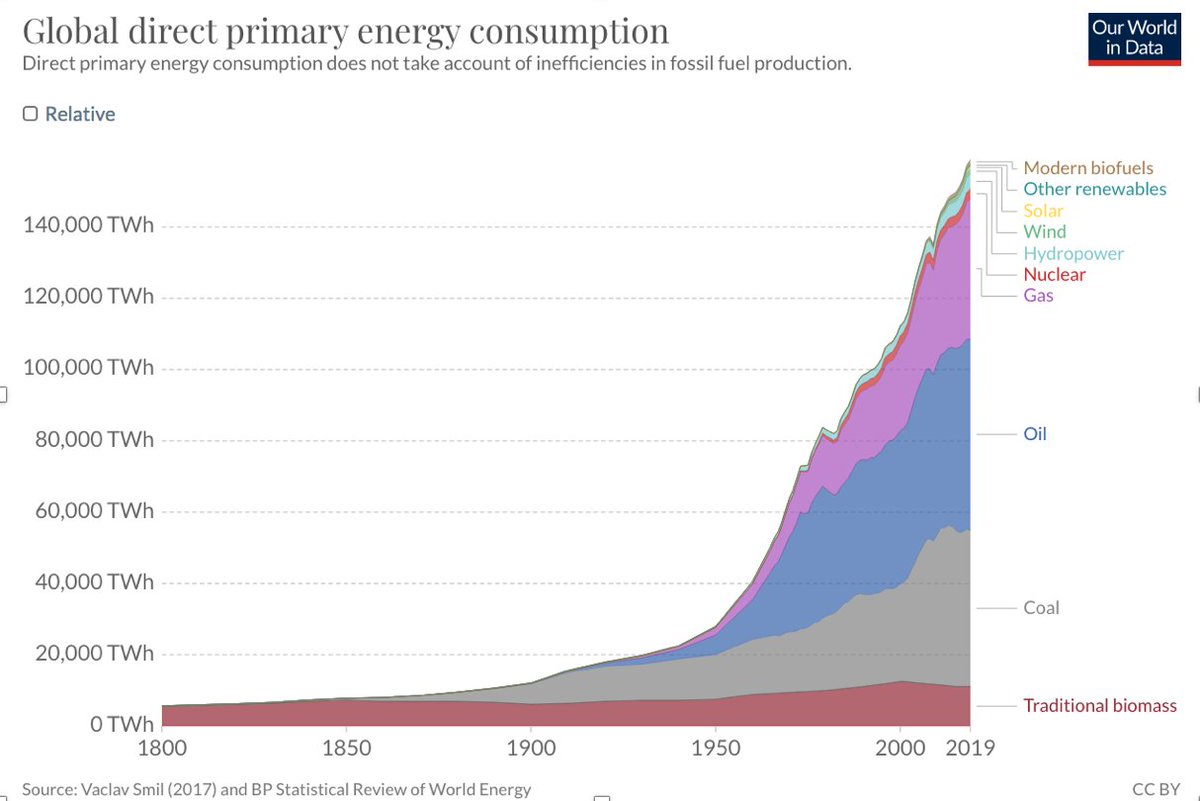 @BernieSanders And back to the #ParisAgreement

Apart from submission of NDC's of Ratchet Mechanism under #ParisAgreement after 5 years, the richer countries are also obliged to finance the mitigation & adaptation measures of develping countries. Out of $100bn pledged financing, they has yet provided $30b wrth financing. UNEP 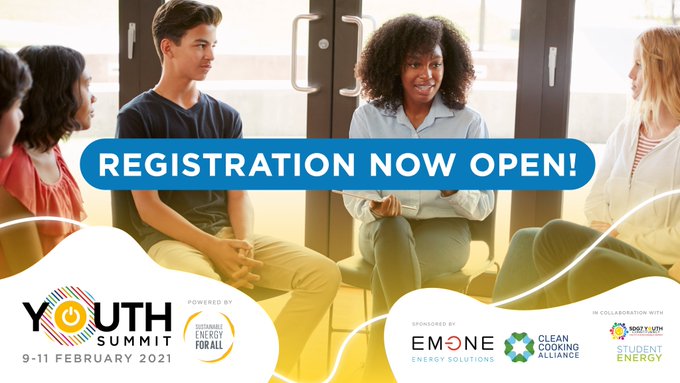 Registration for the #SEforALL Youth Summit is now open!

I may be biased, but I think this intro is pretty damn spiffy!
Thank you @TimmermansEU - it was a please to hear about the mechanics of the #EUGreenDeal

#Germany doesn’t give a shit a about the #ParisAgreement the 1,5 #Climate target!

Awesome article by @nytimes on how US TECH GIANTS are becoming serious towards CARBAN EMISSION with #ParisAgreement being taken fwd by new president @JoeBiden .! @PMOIndia @narendramodi @PrakashJavdekar pls do smthng like this in 🇮🇳

One of the biggest failures of the #ParisAgreement is that it doesn’t address how to curb the supply-demand of fossil fuels - the biggest perpetrators of #climatechange. Instead it only focuses on reducing #carbonemissions. But how can we reduce CEs w/o addressing fossil fuels? 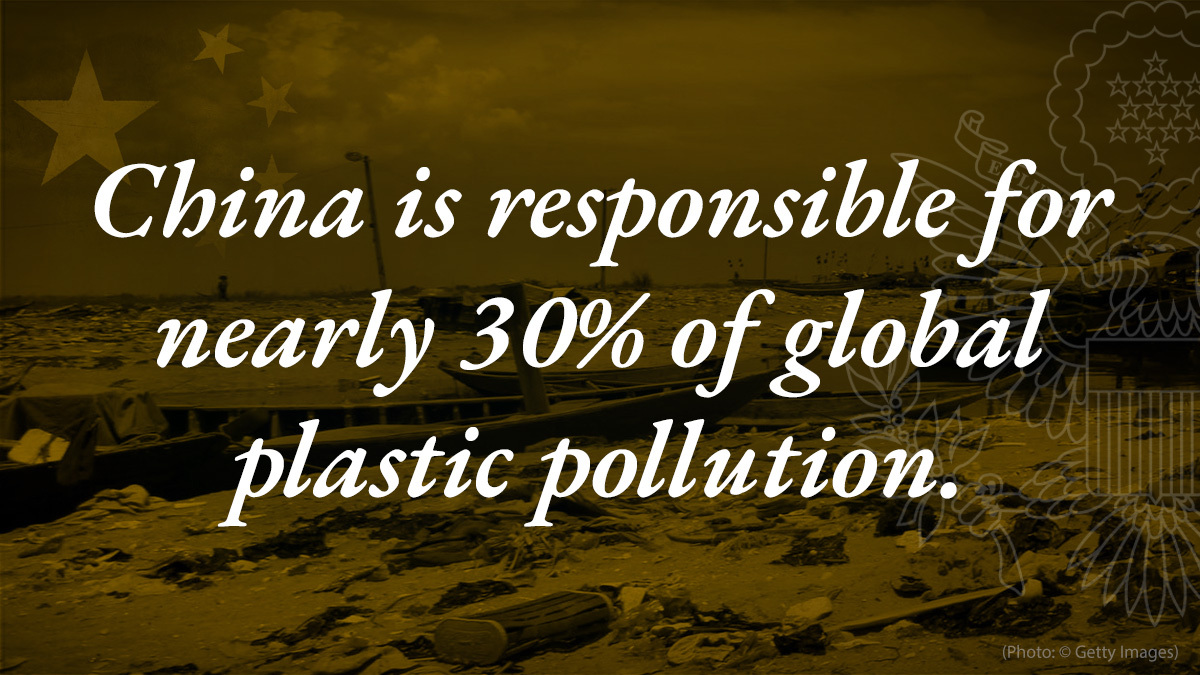 @JoeBiden If you really care about climate change, you can't give China, the world's biggest polluter, a pass via #ParisAgreement.

Didn't the economy get better without the #ParisAgreement ?

Or am I mistaken?

And aren't travel bans in place because of #COVID19 ?

Or am I mistaken?

@A6FVC @RishiSunak @BorisJohnson And NO to a brand new air CARGO hub at #manston in #Ramsgate. Not wanted or needed according to @PINSgov. It will smash #carbon emission targets and breach the #ParisAgreement. @RSPManston @grantshapps #tonyfreudmann

Companies are rushing to embrace technology to pull carbon dioxide from the air. Is so-called engineered carbon removal a fix for climate change, or a way for industry to avoid cutting emissions? 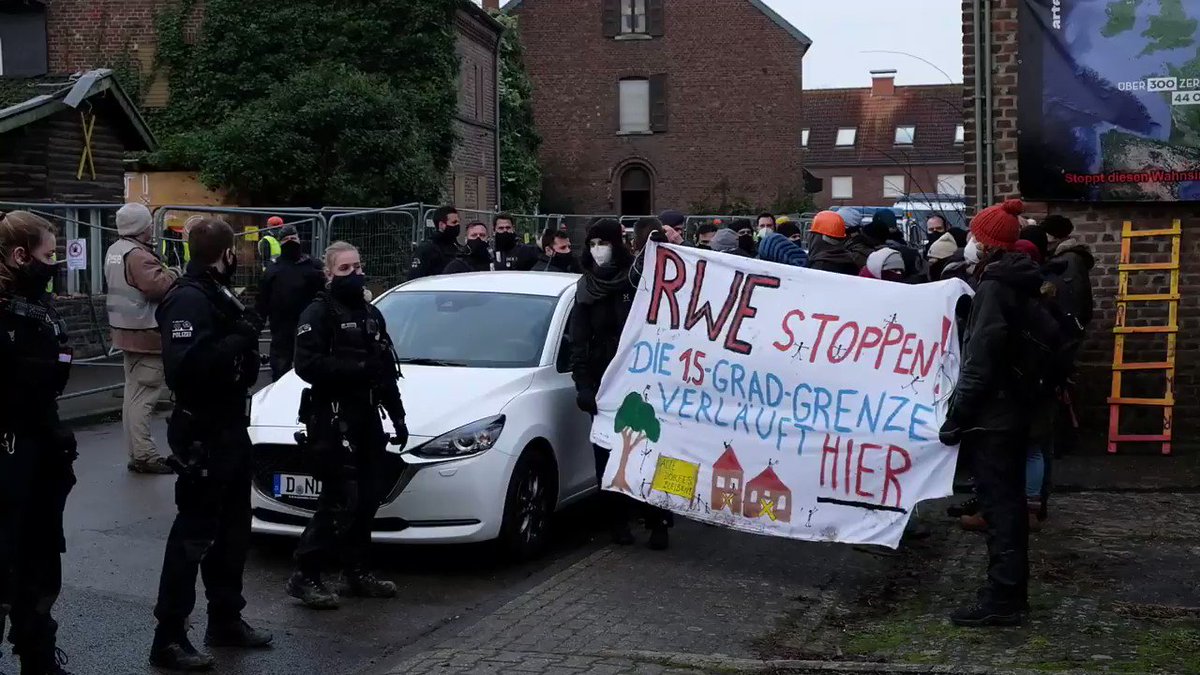 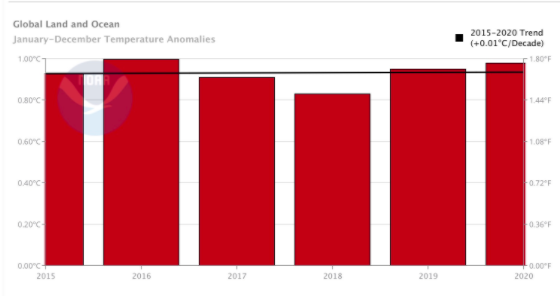 Global temperature check: There has been no warming trend in the last 5 years 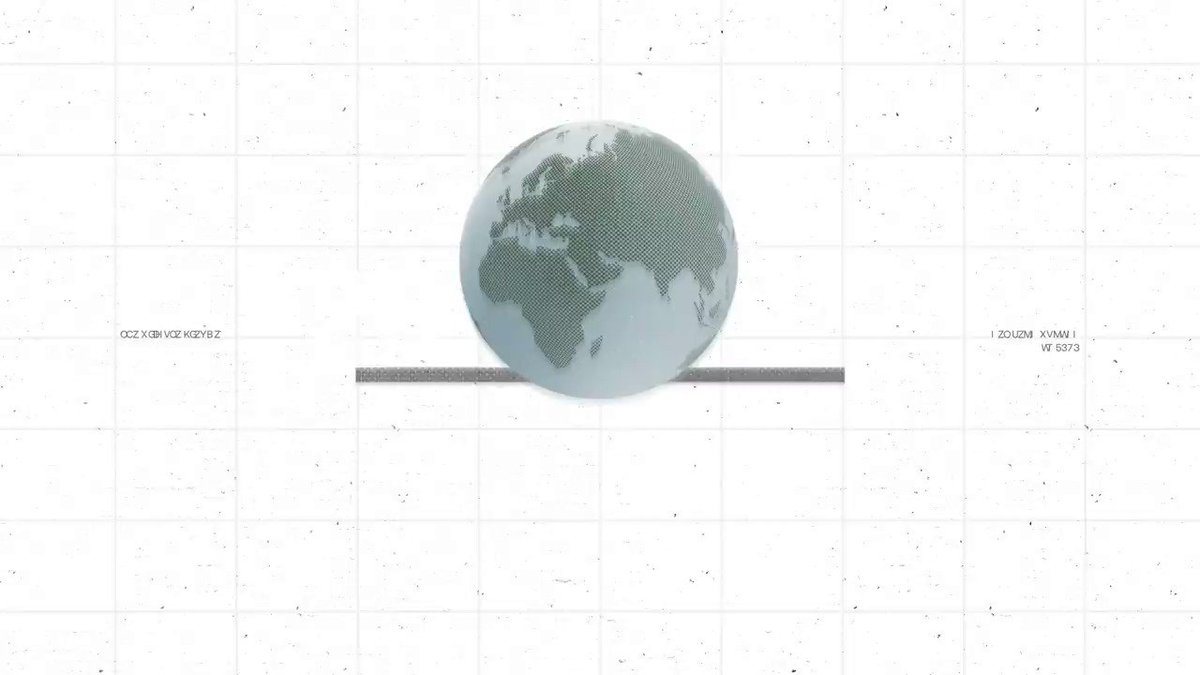 This is the decisive decade. Together we must act to solve the climate crisis and unite for a sustainable future. As the world’s first and only carbon neutral airline, we’re a proud member of the @ClimatePledge. Won’t you join us?🌲🌎✈️