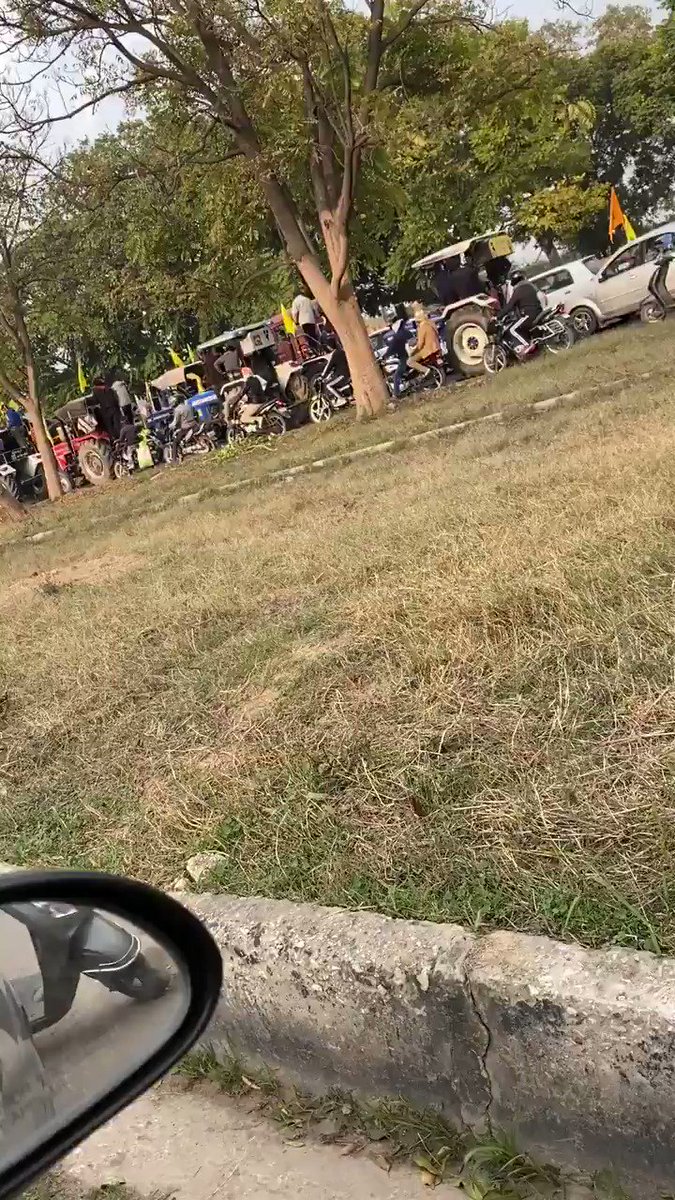 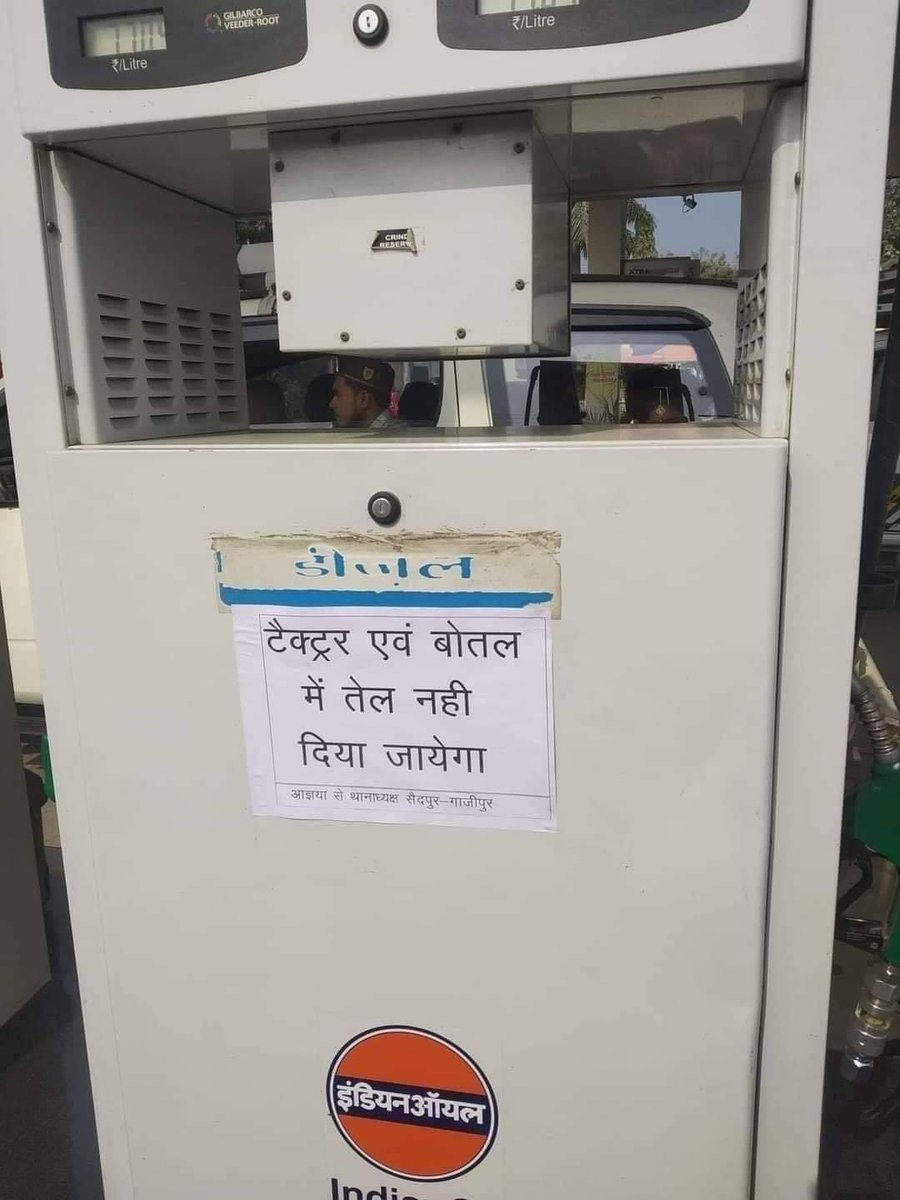 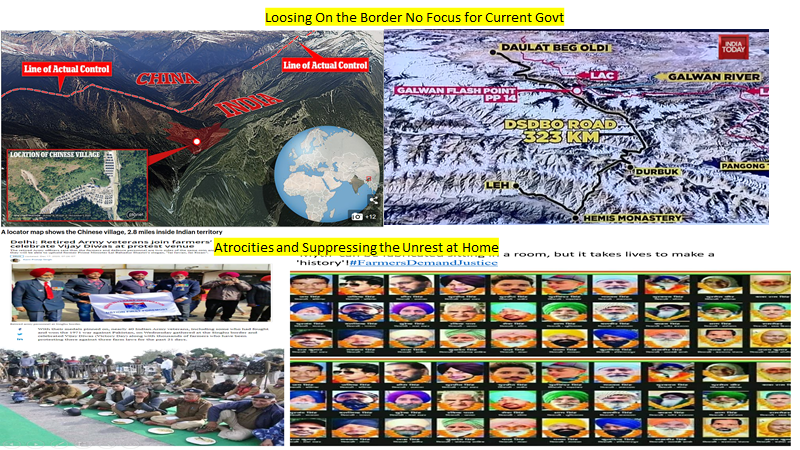 @Saksham15735428 @mygovindia @PMOIndia 🙏
It is shame on the current leadership they going all around the country for the state elections, while Kisan and Jawan dying every day to protect their roots and Motherland
#FarmersProtests
#NDTVExclusive
#BBCBreakfast
FYI Kudos to our singham inspector who saved a life of a bus passenger by escorting the whole bus to hospital. I saw this in bollywood movies but here is real life hero @Subhend69360978 @KPTrafficDept @KolkataPolice @CPKolkata @MamataOfficial @narendramodi #NDTVExclusive 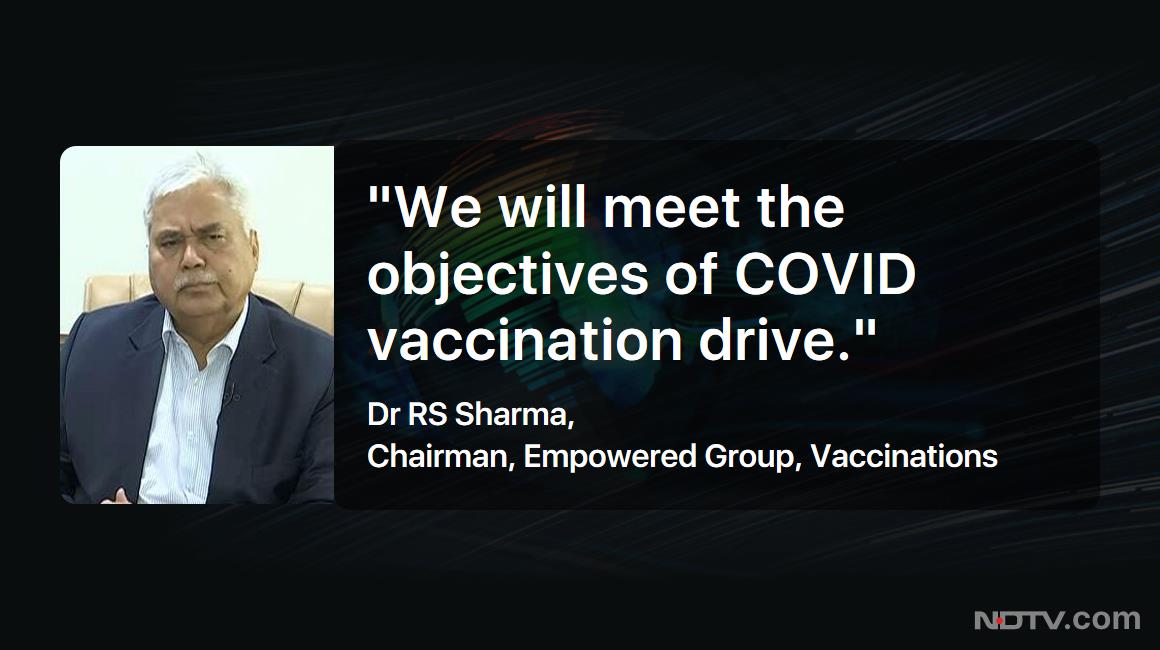 #TheBigFight | "Based on the data I have seen so far, the adverse effects are minor in nature": Dr RS Sharma, Chairman, Empowered Group, Vaccinations 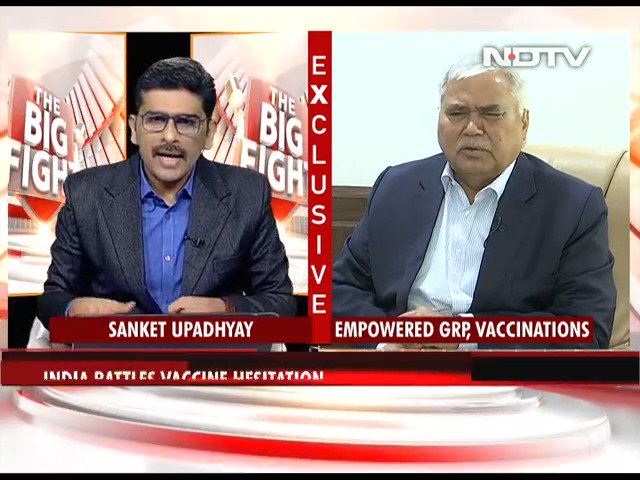 #TheBigFight | "Based on the data I have seen, the adverse effects so far is minor in nature": Dr RS Sharma, Chairman, Empowered Group on #Covid vaccination 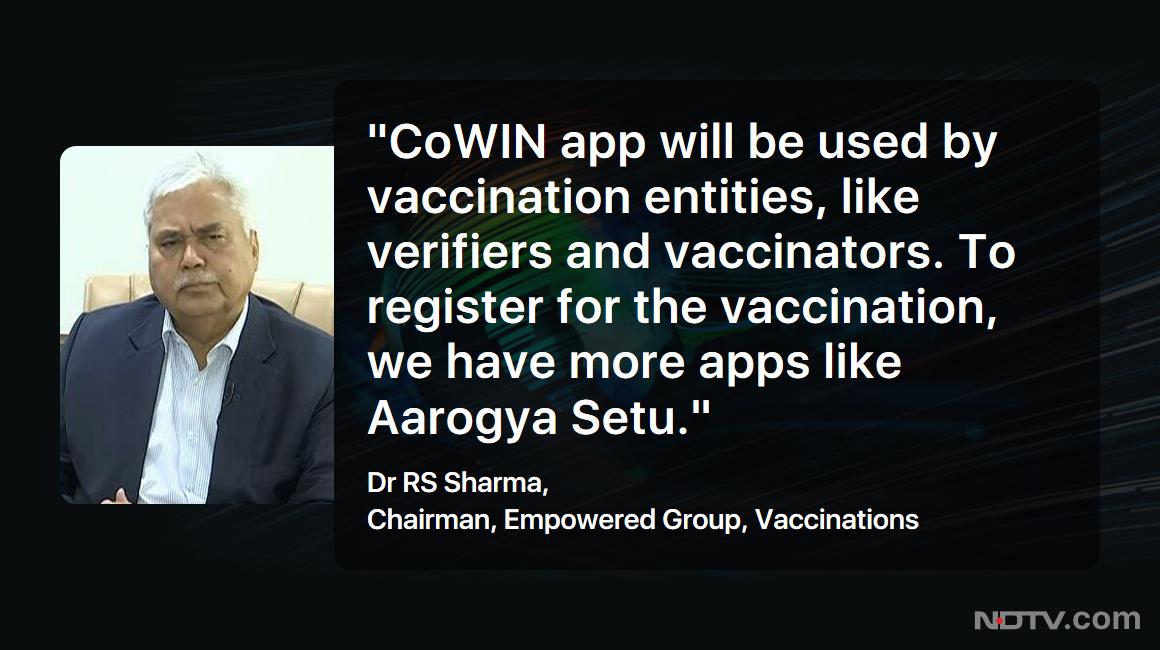 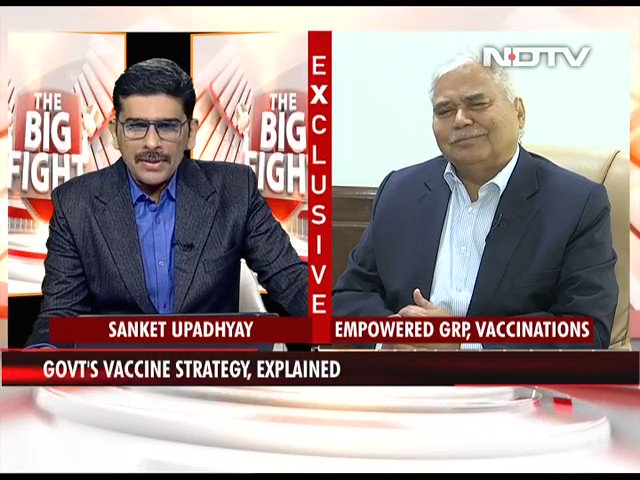 #TheBigFight | "There will be no breach of data": Dr RS Sharma, Chairman, Empowered Group on #CoWin App 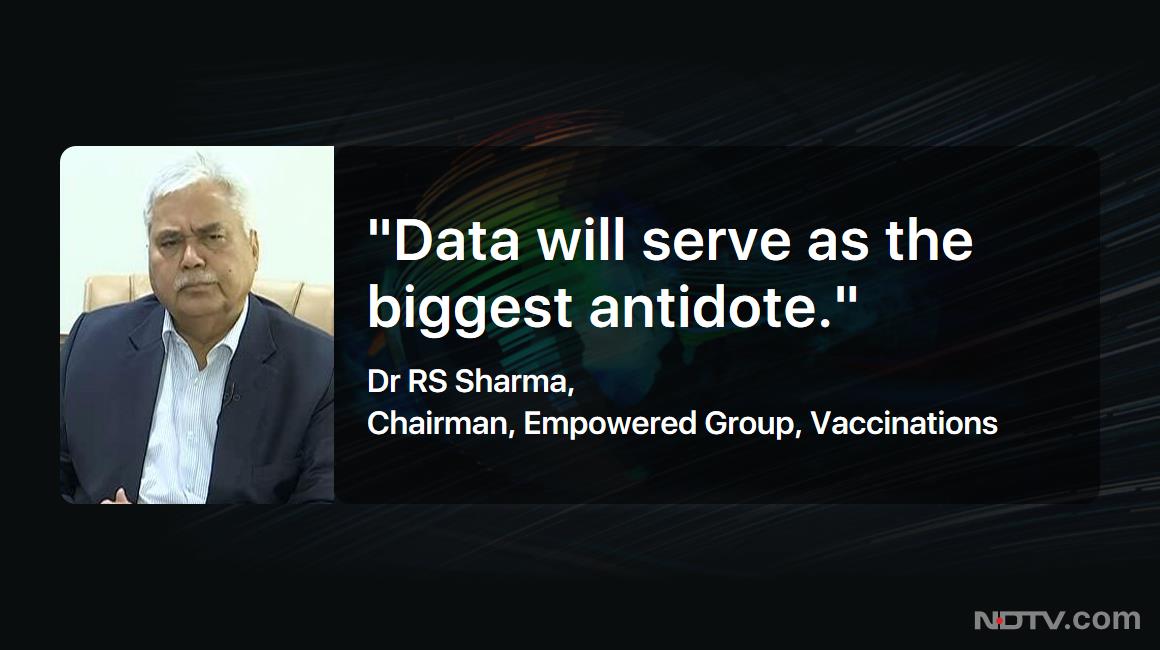 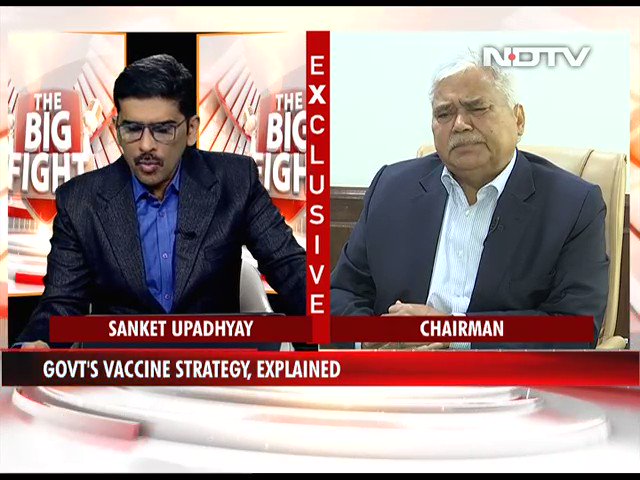 #TheBigFight | "CoWIN application is going to be the backbone of the vaccination drive": Dr RS Sharma, Empowered Group, Vaccination 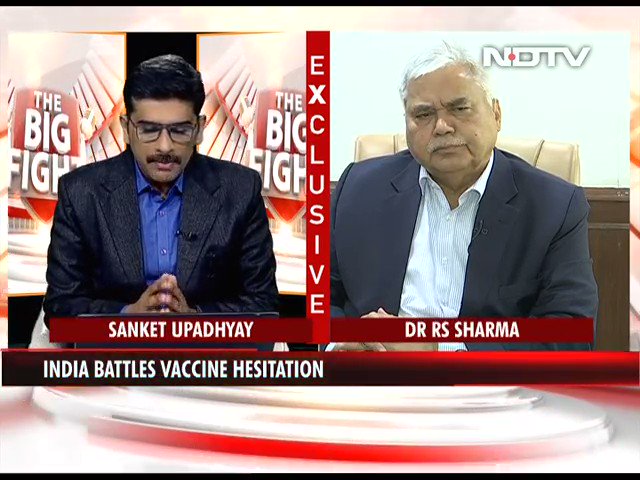 #TheBigFight | "There were initial glitches in the software that we had created for vaccination. All those glitches have been attended to": Dr RS Sharma, Empowered Group, Vaccination

#PetrolPrice Across #India those who R having 2,3,4 wheelers they used to earn minimum 30,000 per month son petrol price hike isn't at all an big deal for them #Modi #BJP @BJP4India @INCIndia #TimesNow #NDTVExclusive #CNNSOTU

Why this issue was not discussed earlier ?. I paid around 8000 and many students like me pay huge amounts believing in a fair exam process. You guys can't even normalise exams and you think you are good in management ?
#justicefromsnap #snap_scam #NDTVExclusive #HRDMinistry # 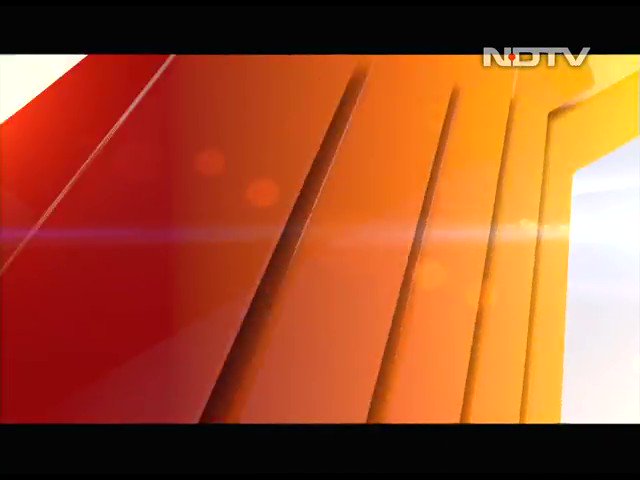 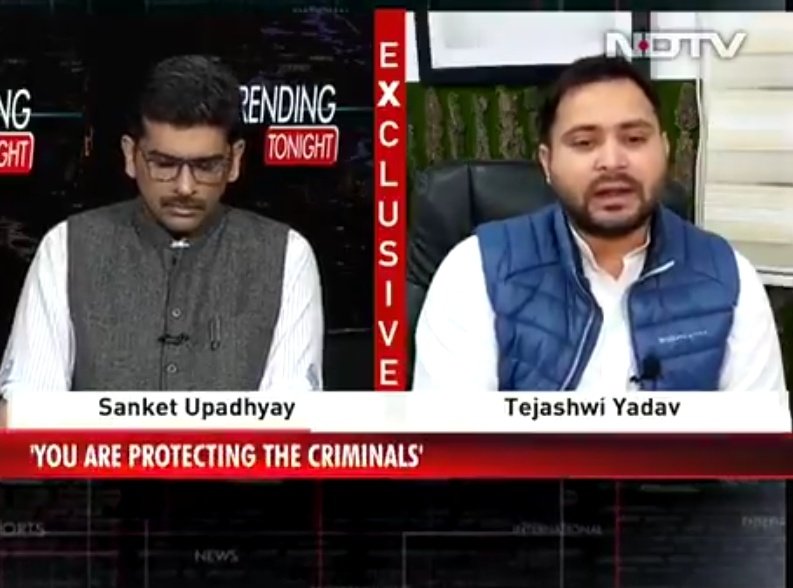 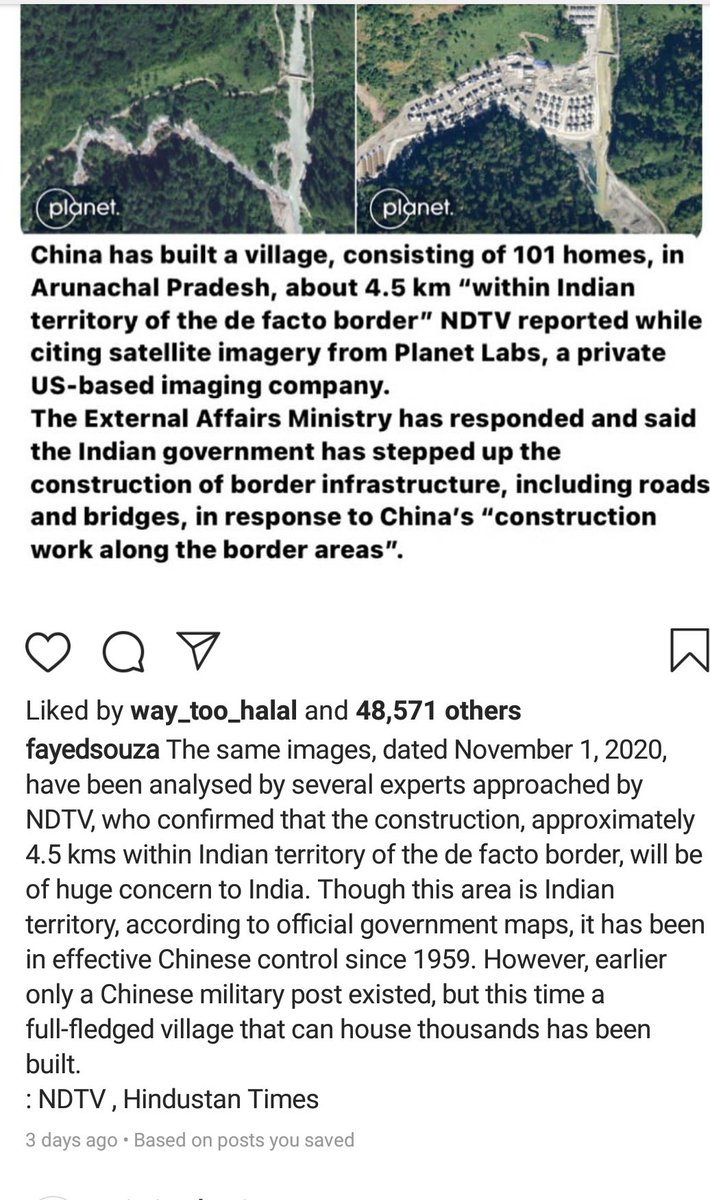 And this mind you was not even due to a web series but a mere Facebook post.