Our #MySchoolVotes students are working to honor the legacy of civil rights leader John Lewis by helping their school communities get #RegisteredAndReady to vote. 🍑

Georgia, get ready to cause #GoodTrouble at the ballot box →

Our #MySchoolVotes students are organizing and helping Georgia voters get #RegisteredAndReady to make their voices heard—one Instagram DM at a time! 📱

To our #MySchoolVotes students, teachers, and organizers who are helping school communities make their voices heard: thank you.

We are a school that votes! #ps354 #vote #electionday2020 #yourvoteisyourvoice #myschoolvotes 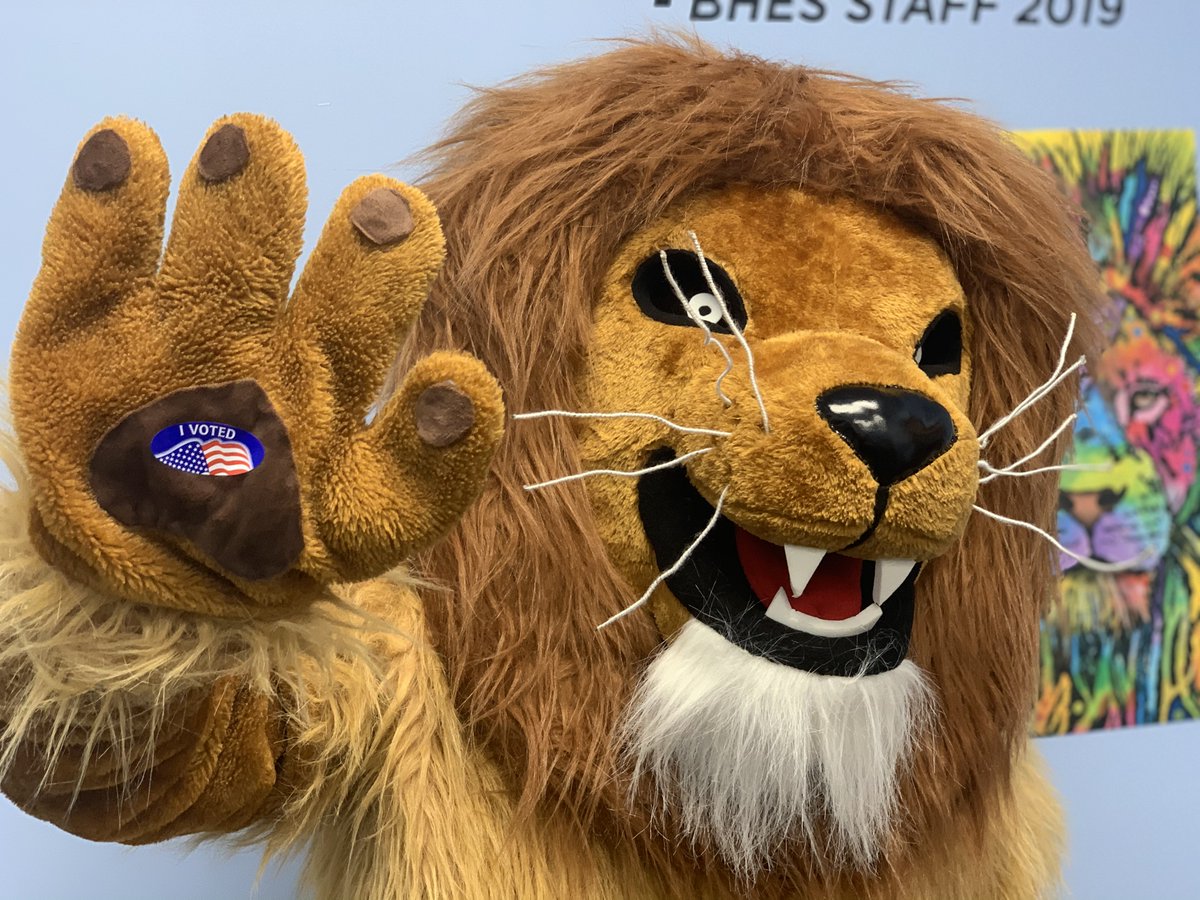 🦁Maximus, Propel Braddock Hills Elementry School's beloved mascot, is filled with P.R.I.D.E after voting today and wants all Propel staff and families to get out to the polls. Use your "roar" to make a difference. Maximus voted, so can you! #MySchoolVotes #Election2020 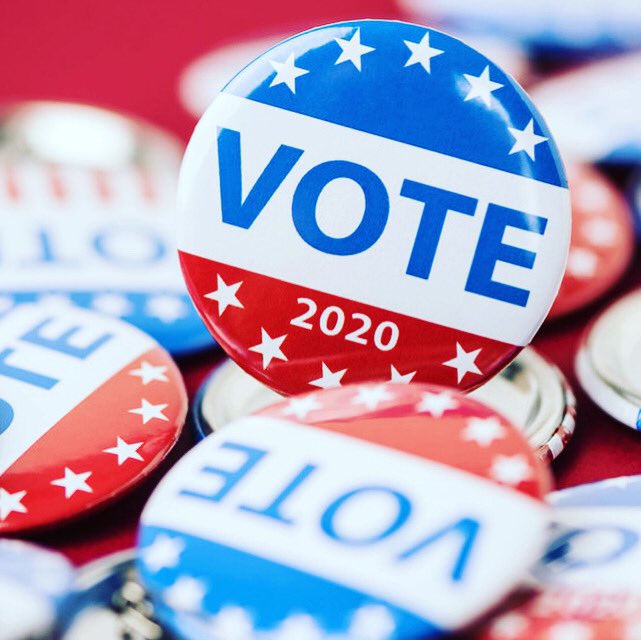 In the words of novelist and screenwriter Roald Dahl, “Somewhere inside all of us is the power to change the world.” Stay informed, stay active, and exercise your right to vote. Happy Election Day! #myschoolvotes @mlecvotes 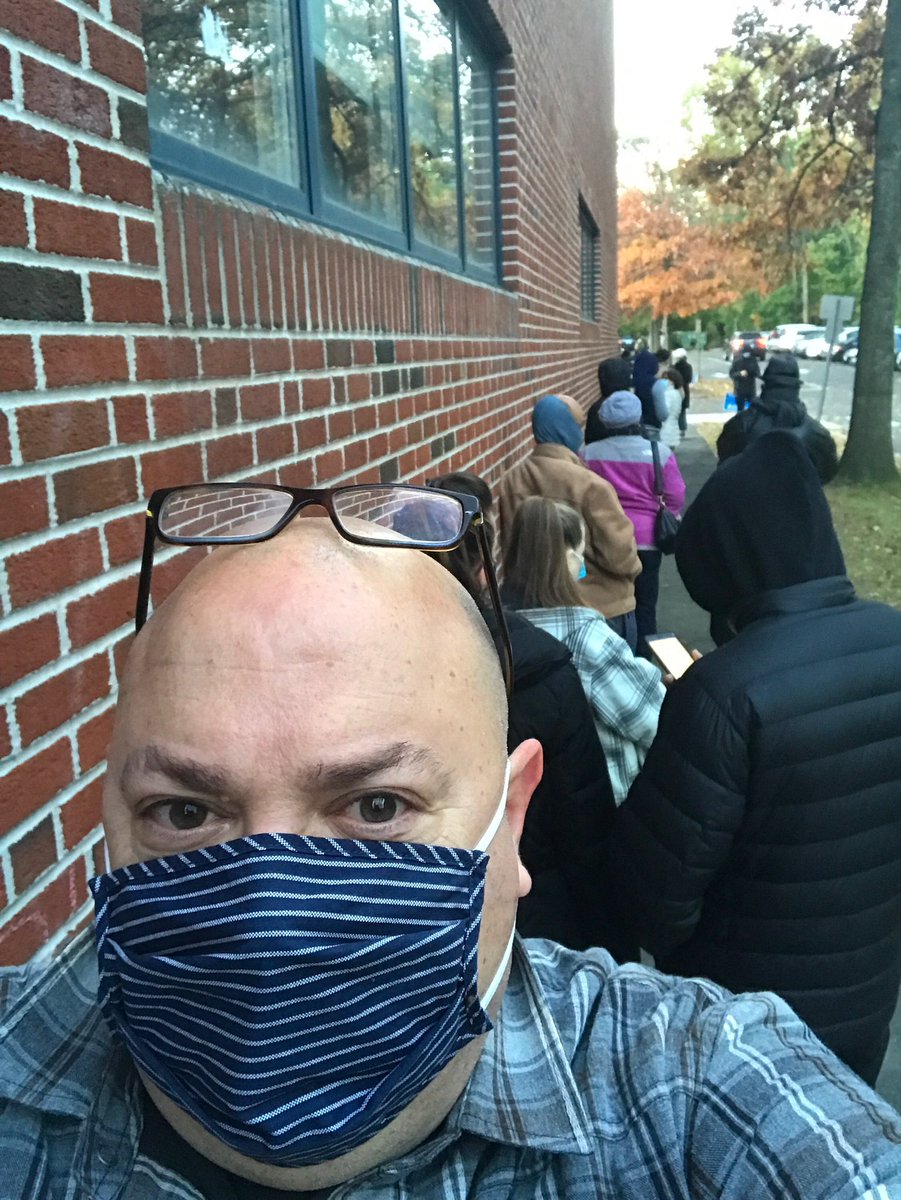 “Vote for the change you wish to see in the world.” S/o to our Academy staff for hitting the polls. ✊🇺🇸 #happyvoting #MySchoolVotes

“Young people around the country are standing up against injustice, speaking truth to power, and making their voices heard from home in their virtual classrooms to the ballot box.” ⁦@WhenWeAllVote⁩ #myschoolvotes 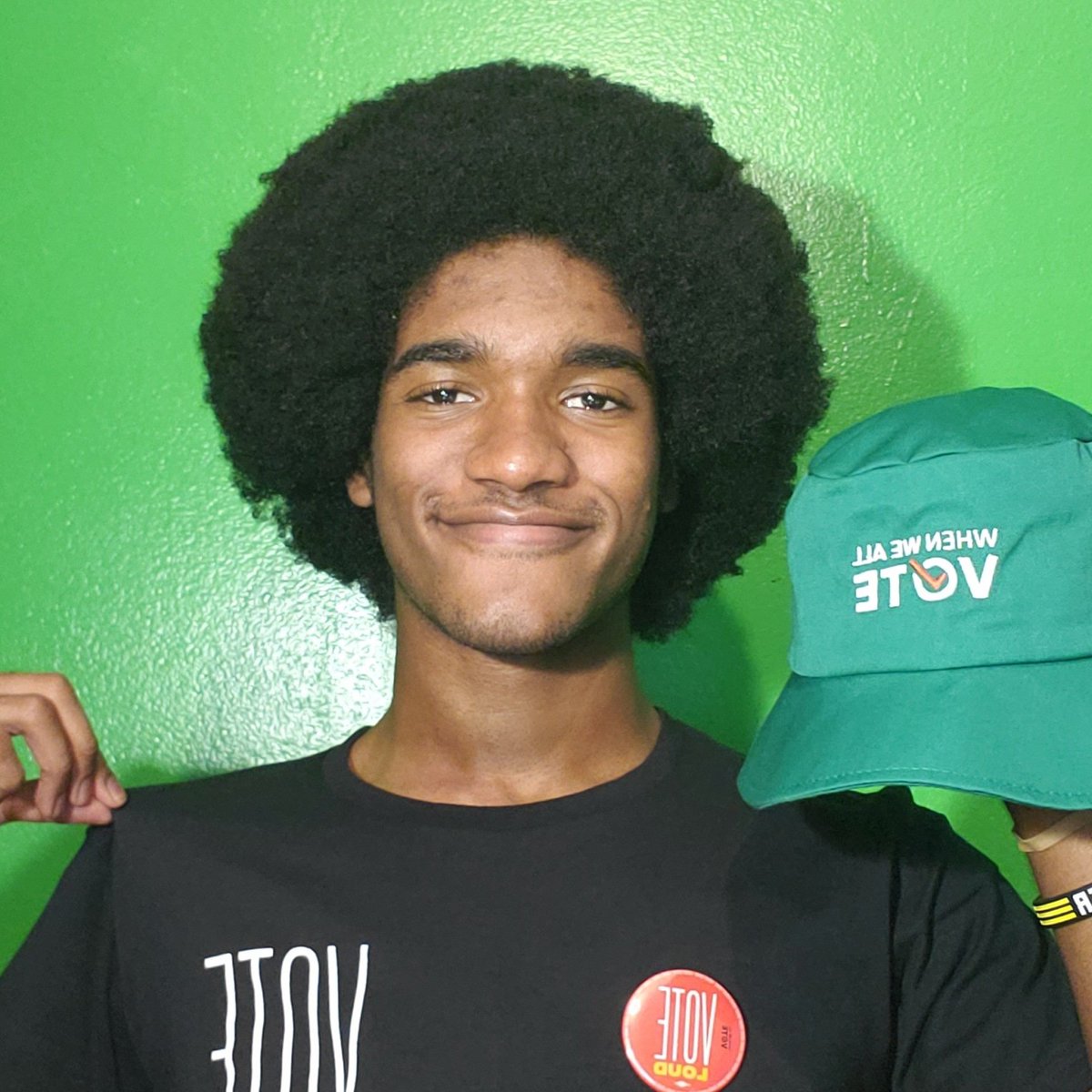 Our #MySchoolVotes students have been working tirelessly to make sure all young people are #RegisteredAndReady.

Akil and Eric from Miami helped launched our voter registration DM campaign, which has reached 150,000 young people across the country 📲

We Count, We Rise

Our partner school, @aspire, partnered with @WhenWeAllVote and #MySchoolVotes to ensure that all eligible students, educators, and families are registered and ready. 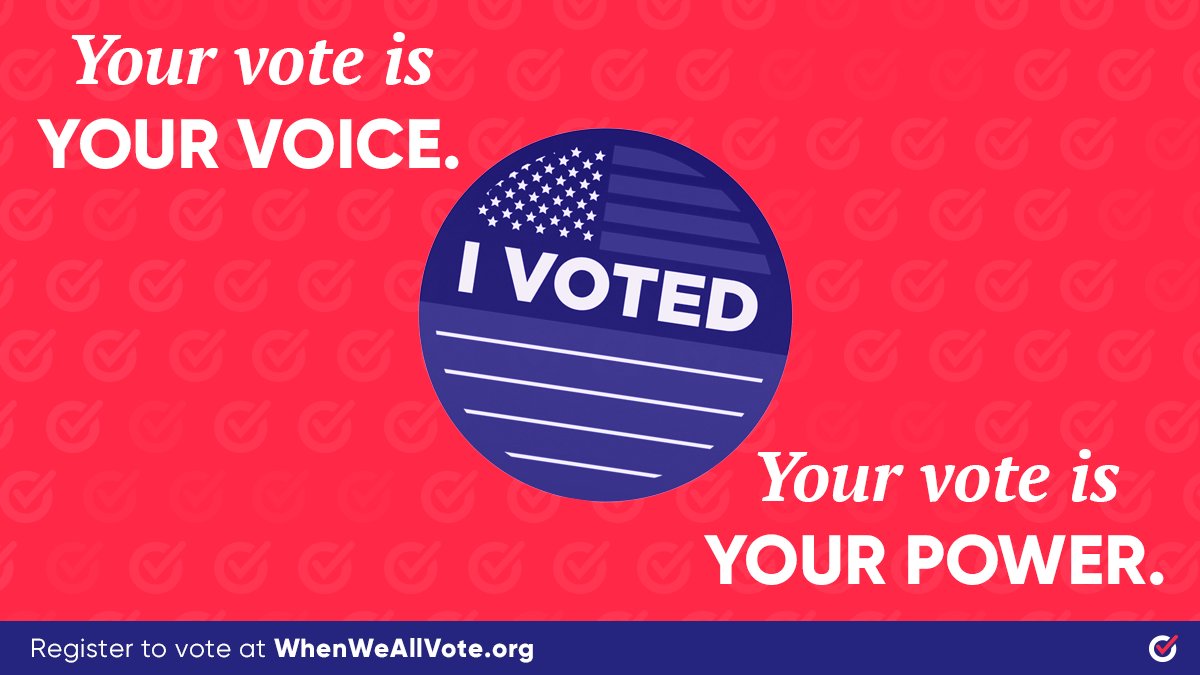 We need everyone to #VOTELOUD so there’s no way we can’t be heard. 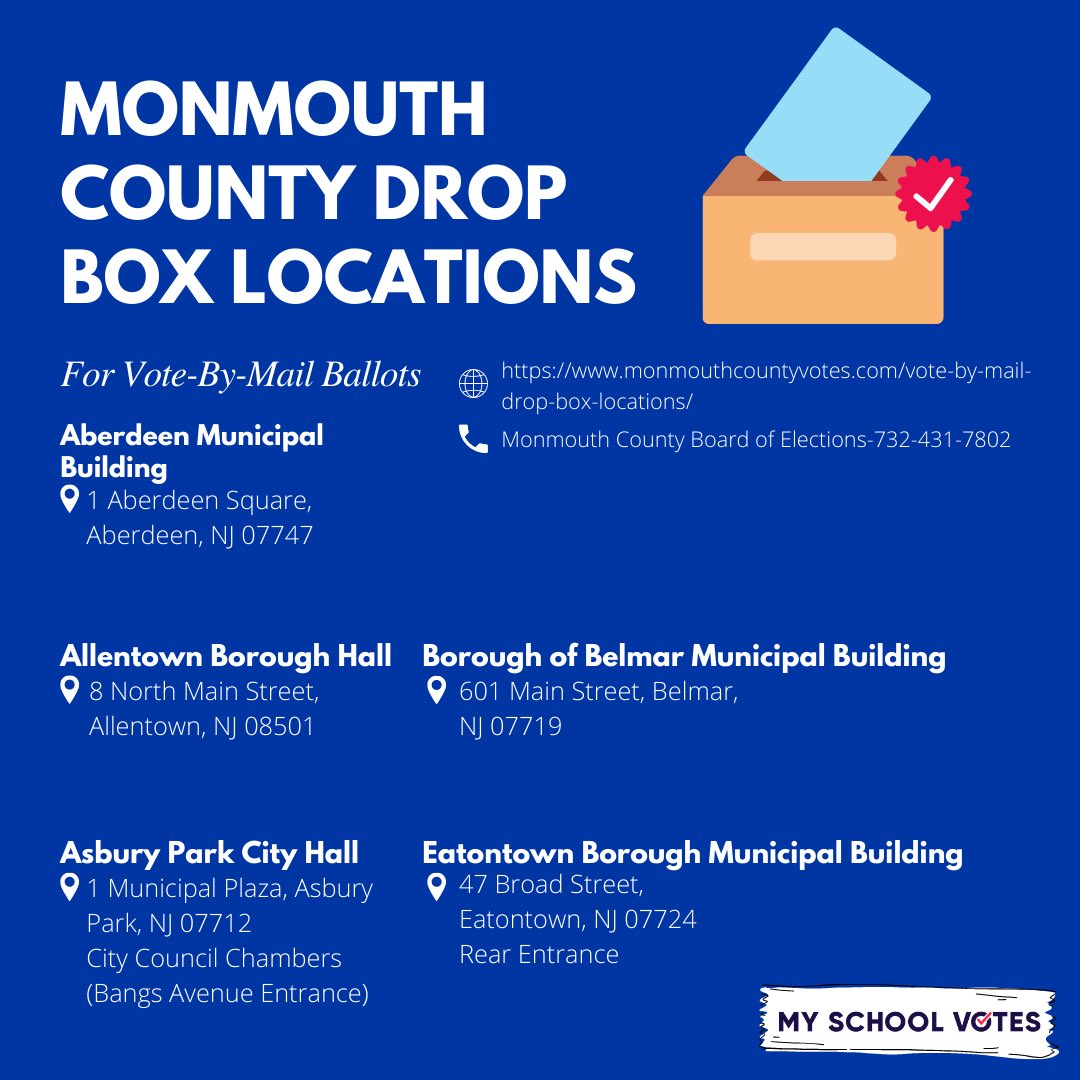 If you aren’t comfortable with mailing in your ballot, don’t let that deter you from using your voice. There are many secure drop boxes throughout Monmouth County designated specifically for mail-in ballot drop off. Take a look to see which ones are closest to you! #myschoolvotes 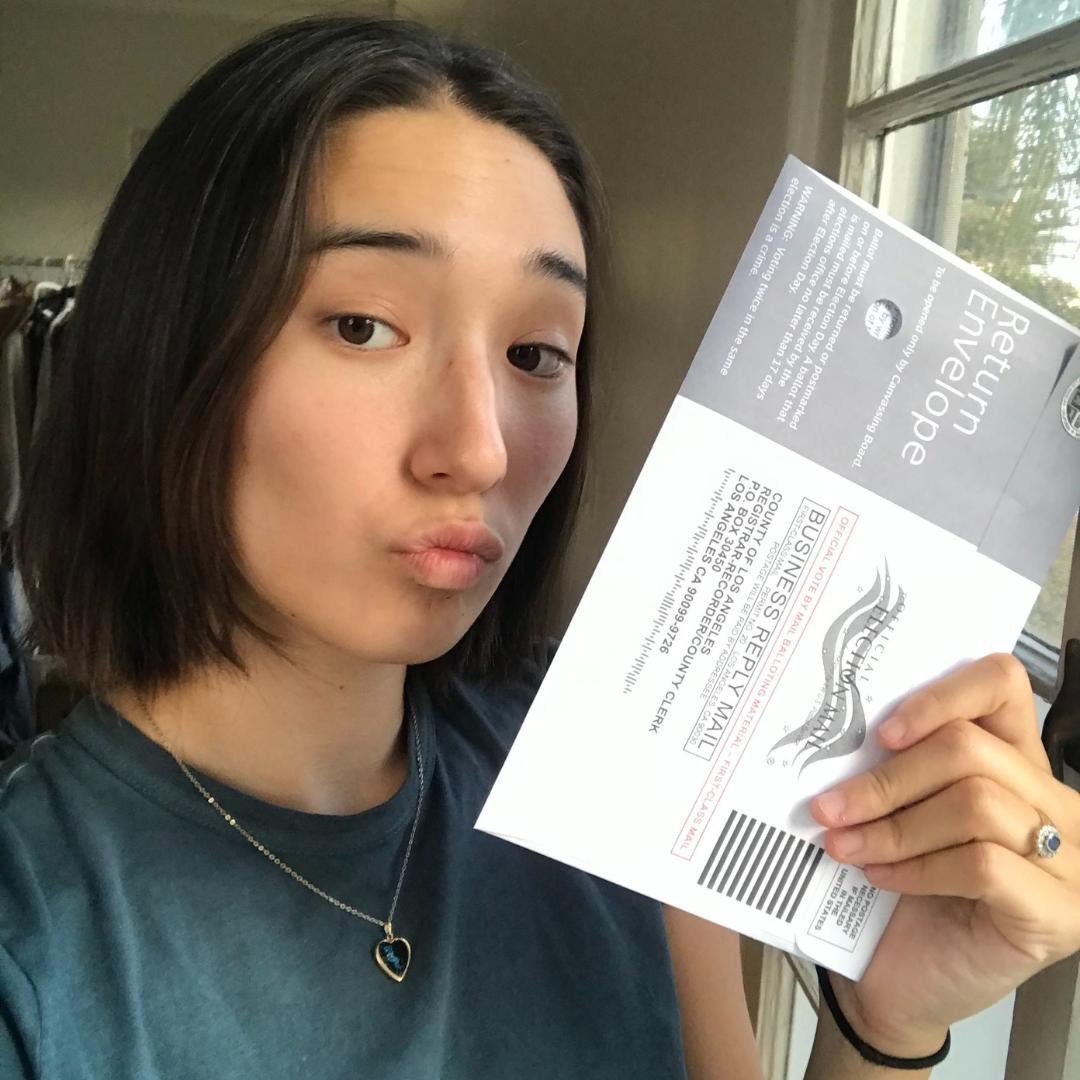 Hello hello! My name is Addi, and I’m a #MySchoolVotes ambassador and a ✨ first time voter✨ . I’m voting by mail in #California, so follow along. Who else dropped off their #ballot today? 👇via @WhenWeAllVote #vote #EveryVoteCounts

Let’s make our first year at MHHS a great one😌 Link in our bio!

@DunbarHSDC has registered 2 voters so far! We are creeping on a come-up. Can't wait for our @DunbarLPP D.E.A.R. Day - Drop Everything and Register (to Vote)! Looking forward to our tally going ALL THE WAY UP! Join us! #EverydayatDunbar #MySchoolVotes

All politics (and voter registration) is local.

Our #MySchoolVotes students are on the frontlines of democracy and getting their classroom communities registered and ready to vote.

"We have the Right to Vote & We will Elect". Please check out our Voter Registration Assist Website in partnership with Nike & My School Votes.
WE are trying to register 20 new voters before voter registration deadline . Check Status here #MySchoolVotes