"Never forget that everything Hitler did in Germany was legal." ~ #MLK #leadership 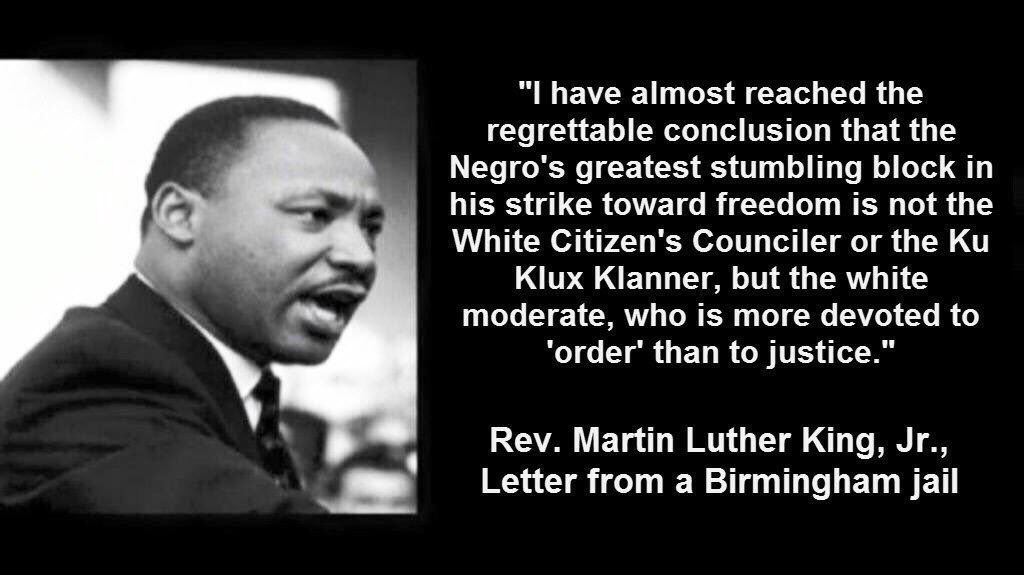 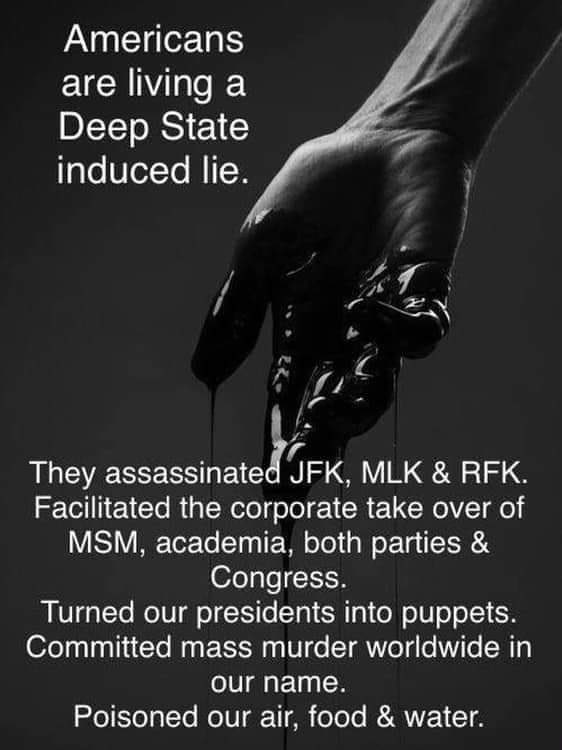 @KatrinaNation hmm, the $1.9 trillion “relief bill” will cut “childhood poverty in half,” for one, or two months? smh Finger in the dike palliatives/bandaids won’t cure the systemic sickness of soul-sucking Deceit which is our #morallyBankrupt (ref. #MLK) imperium’s stock in trade, viz: Vietnam

Let's put our priorities where they belong. #FredHampton #MalcomX #MLK were all cancelled. Stick to policy and don't fall for the culture war bullshit. Fix the foundational policies first, then the culture will follow. STAY FOCUSED.
Thanks for coming to my TED Talk.

Before Barbara Walters & @katiecouric, there was Nancy Dickerson. Mother of @CBSNews star @johndickerson. 1st female member of DC TV news corps. 1st reporter to speak to JFK after inauguration; on the Mall with #MLK during march on Washington. An icon to celebrate on #WomensDay.

"The arc of the moral universe is long, but it bends toward justice." ~ #MLK #leadership 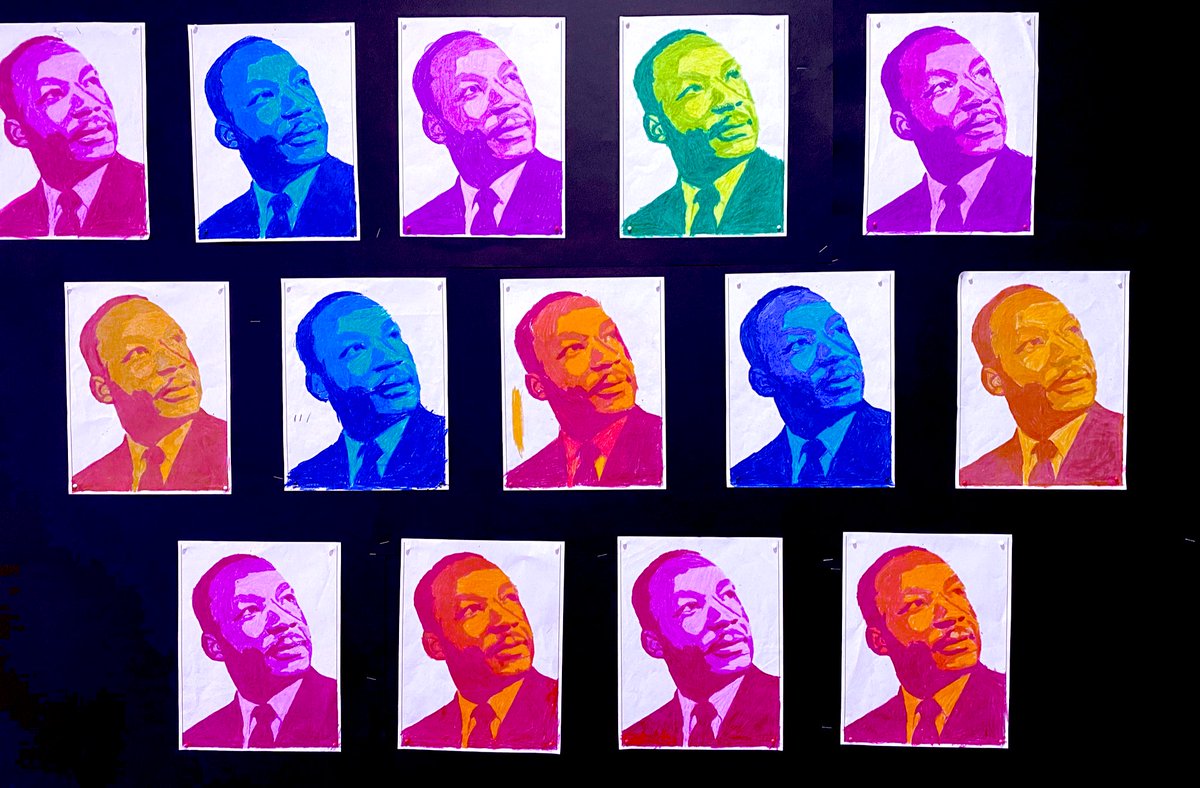 "Everybody can be great. Because anybody can serve. You only need a heart full of grace. A soul generated by love." ~ #MLK #leadership