@Astro_Megan Indeed Megan I remember your husbands patch it has the #LaunchAmerica logo on it yours is a lot cooler you will be the pilot of the second crew to visit @Space_Station and you will be there for half a year and you will be greeting Butch, @AstroDuke and @AstroIronMike.

My next series of Tweets will be for a class assignment on covering an event live. #LaunchAmerica #MC1313

To The Moon, Entrepreneur 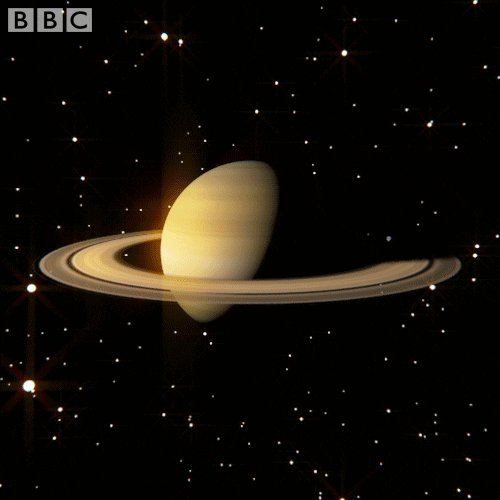 I'm just now realizing that @Astro_Megan has never been to @Space_Station. That's crazy! She's been w/ NASA so long that that fact didn't cross my mind until she just spoke about it.
She's seen @HubbleTelescope but never lived on ISS. 🤩

For the Astronauts - What science experiments are you most excited to get working on once on orbit?

For the Astronauts - What part of the mission are you most relieved is automated? Also, what do you wish was manually controlled compared to Shuttle?

For Thomas - What does it mean to you to be the first ESA Astronaut to fly on a commercial vehicle?

For some of the Astronauts: What is the biggest difference between Dragon training and Shuttle training?

For the 4 astronauts: You are probably asked this a lot, but what is the thing you are looking forward to doing the most once in orbit?

#AskNASA For Benjy: could you clarify the upgrades to this Dragon since Demo-2? Improvements to abort system were mentioned ... #LaunchAmerica

Why do you move the Crew-1 vehicle to another port, instead of just docking Crew-2 there? #asknasa #LaunchAmerica

My next few tweets are over a live event #LaunchAmerica #MC1313

My next series of tweets will be a class exercise on covering an event live. #MC1313 #LaunchAmerica @Space_Station

Point72 suffers 15% loss amid GameStop trades Kitty Pryde has phased into Burke but here we fucking are...RT @ThatSwampWitch1: My personality is fifth of their historic #LaunchAmerica mission: Brie Bella Just Gave a Major 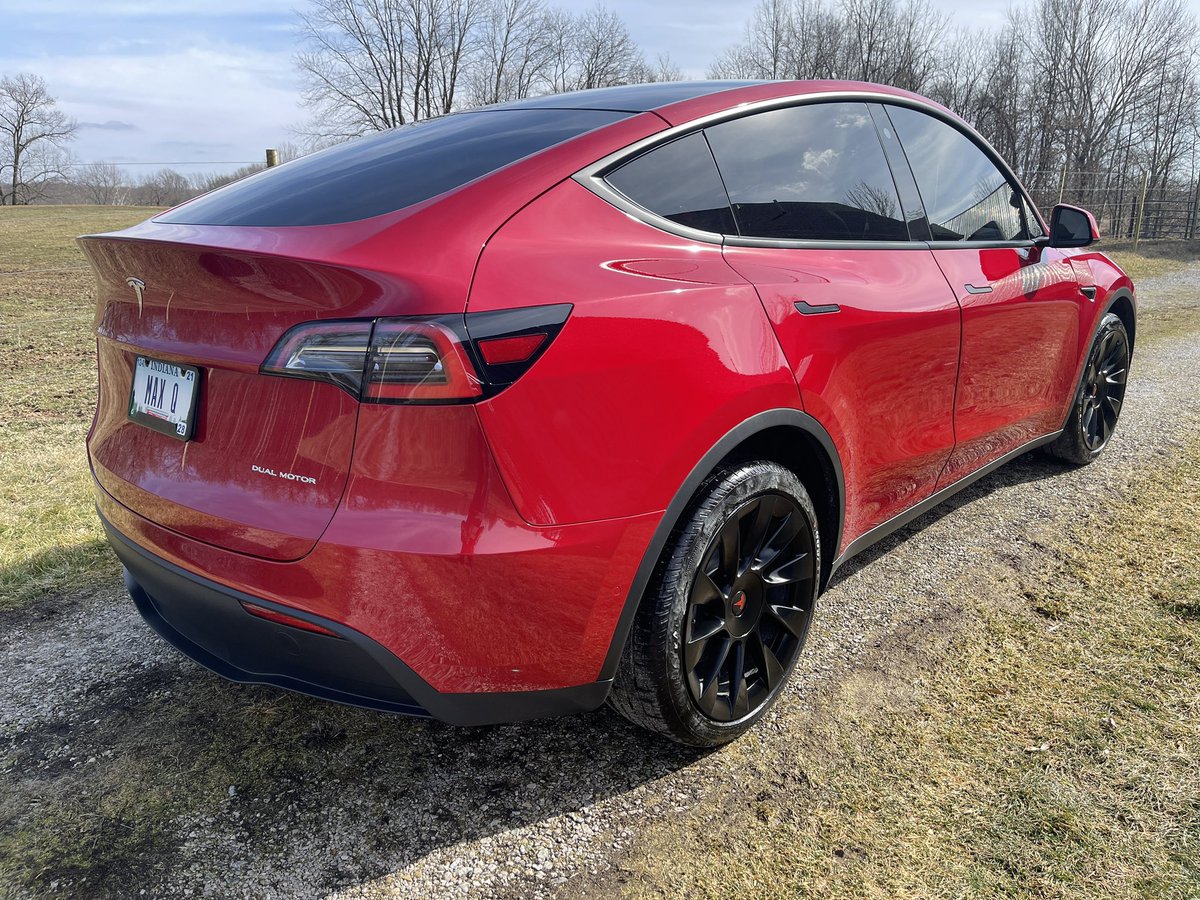 Now that Ms. Chief is clean, the wife and I are having thoughts taking her on another trip back to @Titusville. #LaunchAmerica #spacex @IndianaTesla 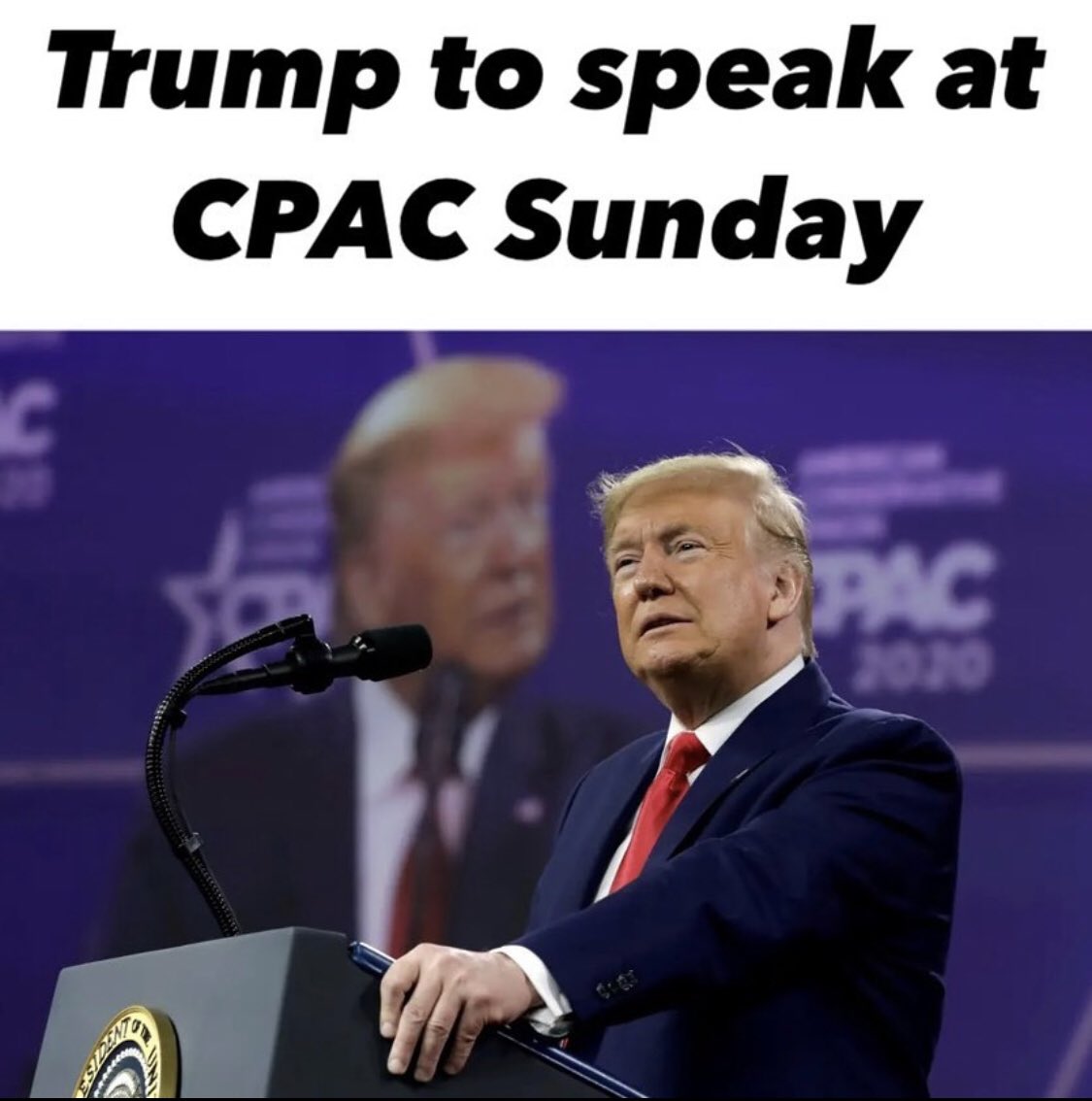 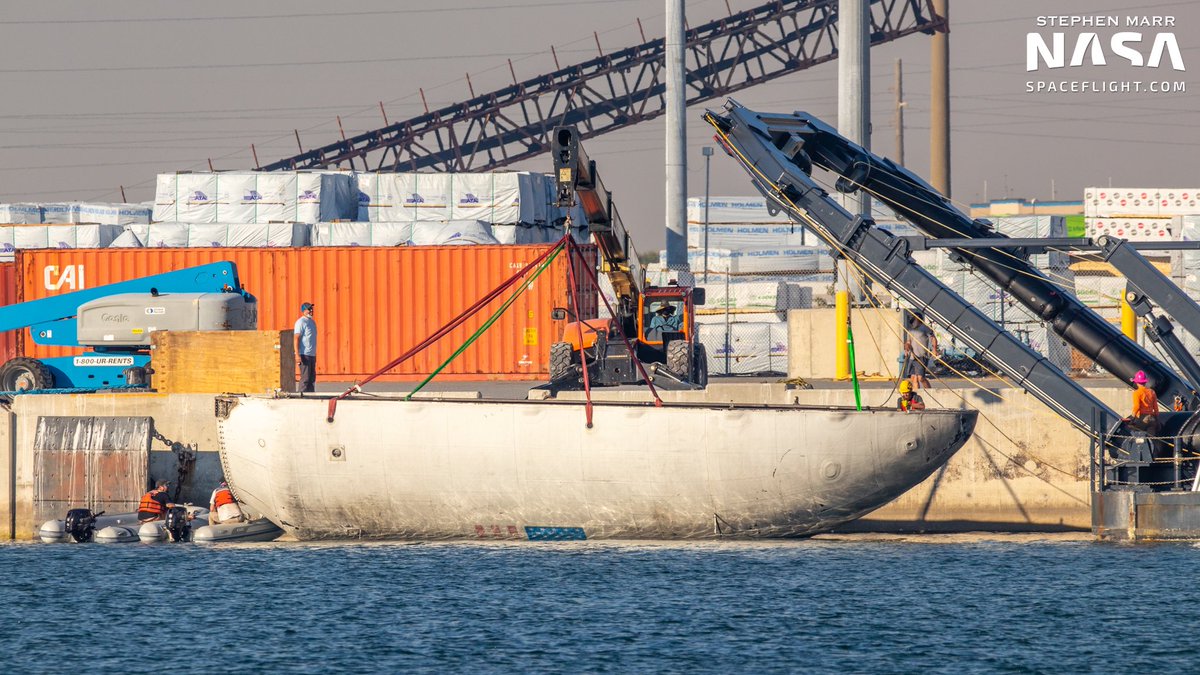 As GO Navigator was wrapping up some dunks with the practice fairing, I noticed a potential stand-in for Dragon recovery. GO America has a crane, similar to Searcher’s and Navigator’s, as well as a Dragon mock-up on deck.

Congratulations on your 💯 day milestone, Crew-1! We look forward to welcoming back to 🌎. Until then, dare mighty things! #LaunchAmerica 👩🏻‍🚀🐉 #SpaceX #MoontoMars #NASASocial 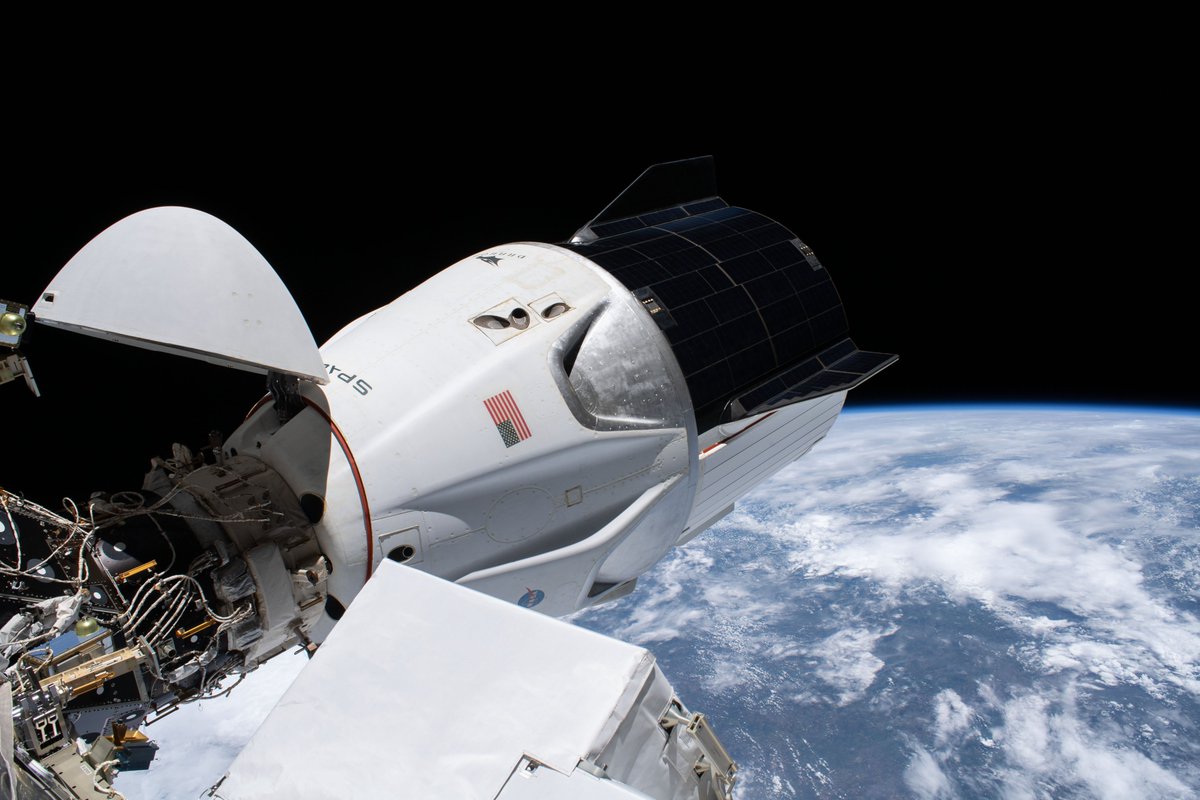 The @SpaceX Crew Dragon has officially been in space for more than 💯 days!

The Crew-1 mission launched on Nov. 15, 2020 & arrived at the @Space_Station on Nov. 16, carrying Shannon Walker, @AstroVicGlover, @Astro_illini & @Astro_Soichi. They will return in late April/early May.

Life on Earth or Mars?

Help this former gymnast born without toes launch to space & inspire those like her! 🚀
@inspiration4x #inspiration4contest

Click my @shift4shop link: for more info about my story & purpose as well as to support my mission & @StJude 👩🏼‍🚀 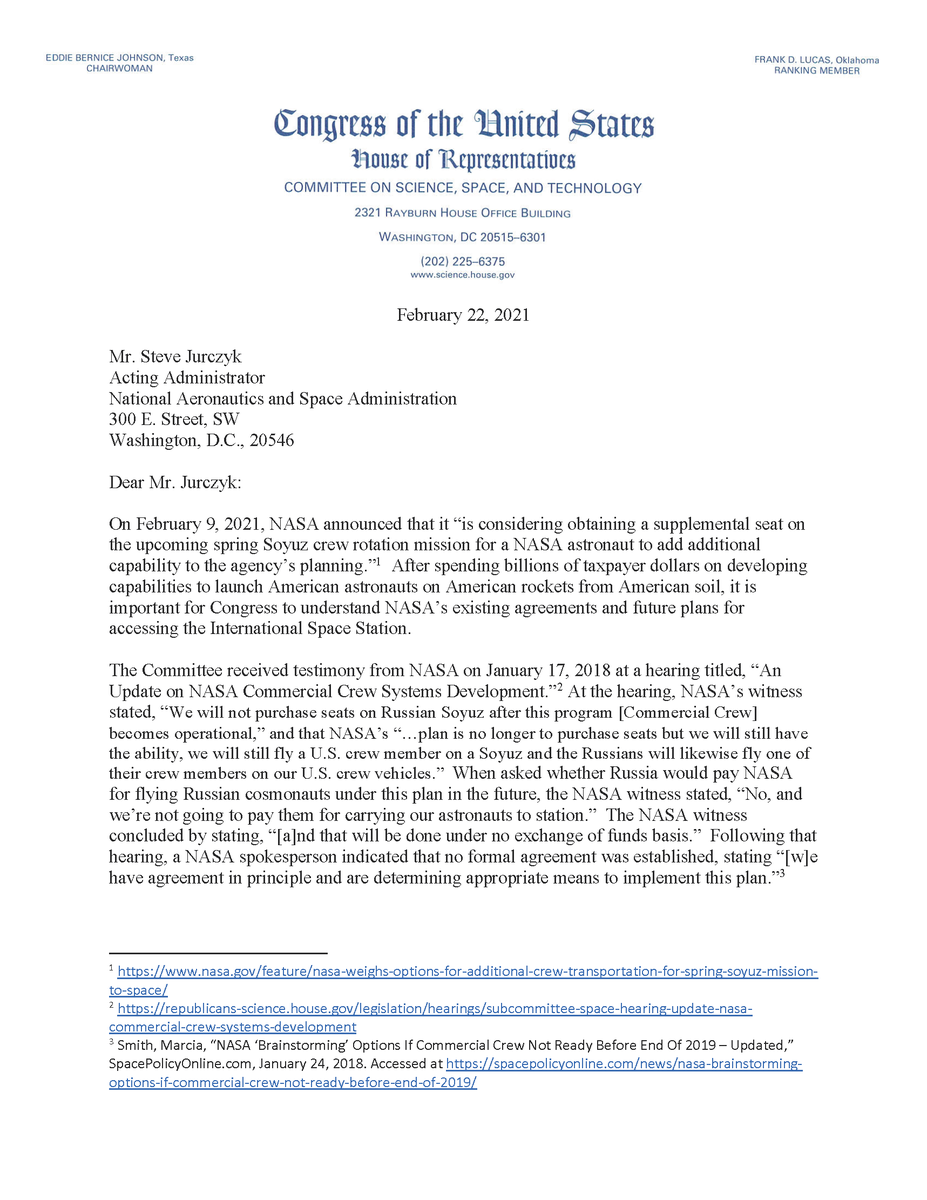 TODAY, @RepFrankLucas & @RepBrianBabin sent a letter to @NASA requesting a briefing on the agency’s announcement that it's considering obtaining a supplemental seat on the upcoming Soyuz crew rotation mission to the @Space_Station. #LaunchAmerica

NASA to Host Briefings, Interviews for Next Crew Rotation Mission with SpaceX #LaunchAmerica

On Mon., March 1, we'll highlight the second crew rotation flight of a U.S. commercial spacecraft with astronauts to the @Space_Station! Get the latest on NASA's @SpaceX Crew-2 mission beginning at 12:30pm ET:
#LaunchAmerica

What an exciting time to be alive! #LaunchAmerica
@MrOmsboy save the date!

@NASA @Space_Station @SpaceX When will the astronauts on the ISS return to Earth? #LaunchAmerica 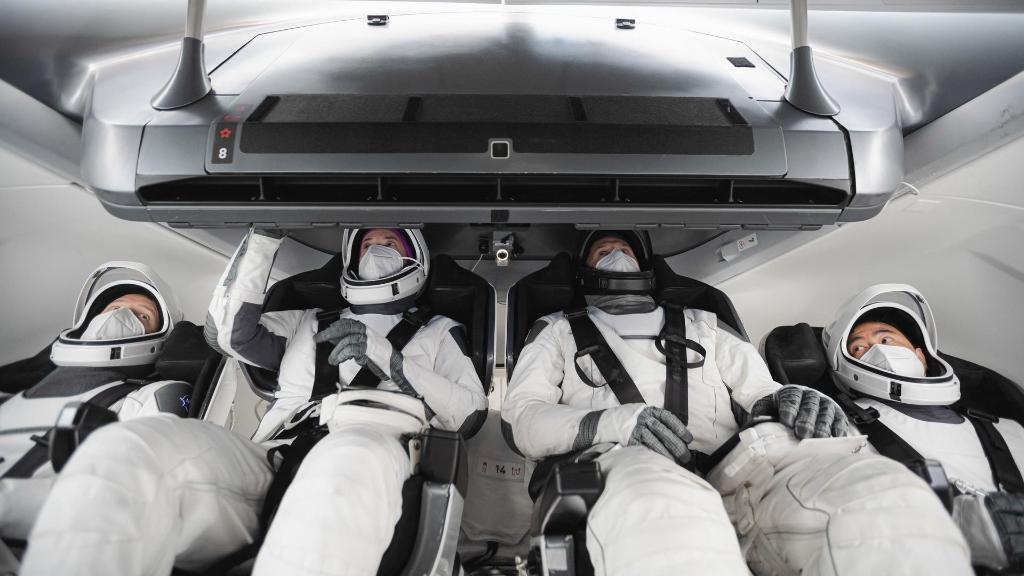 On Mon., March 1, we'll highlight the second crew rotation flight of a U.S. commercial spacecraft with astronauts to the @Space_Station! Get the latest on NASA's @SpaceX Crew-2 mission beginning at 12:30pm ET:
#LaunchAmerica 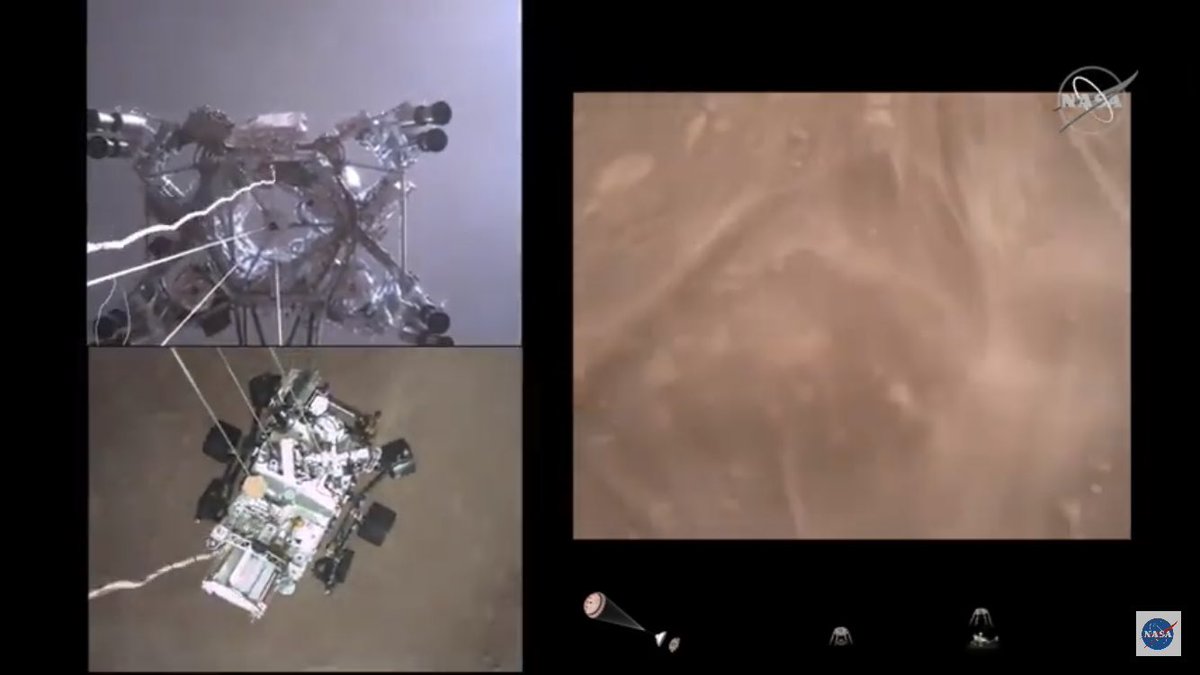 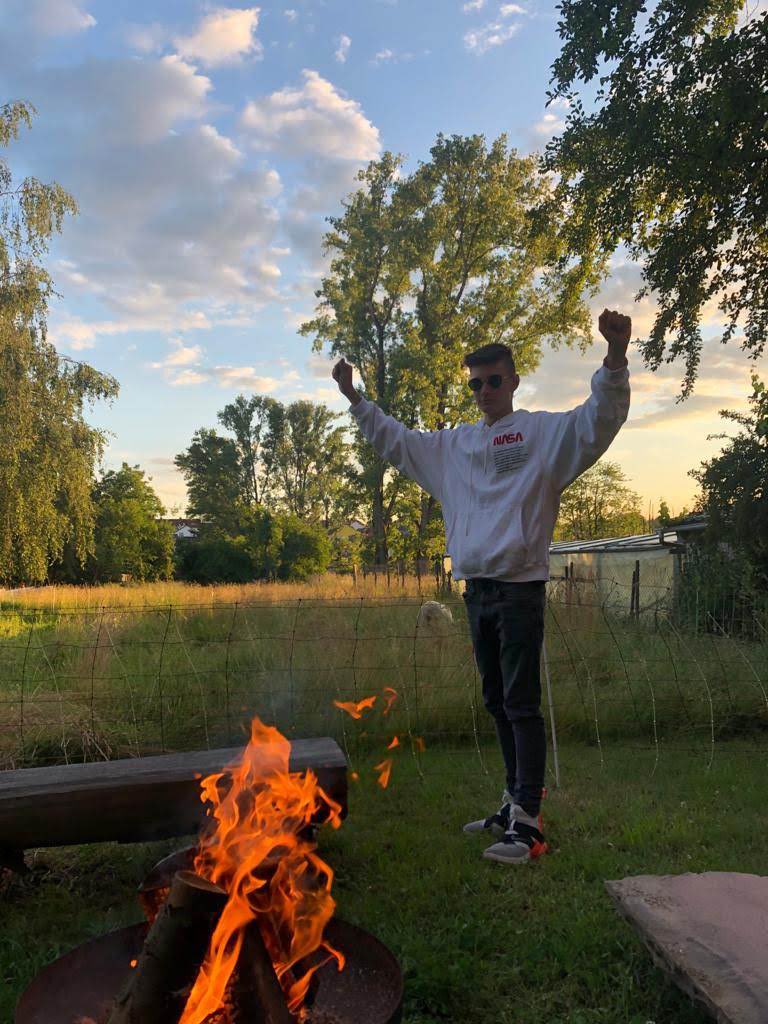 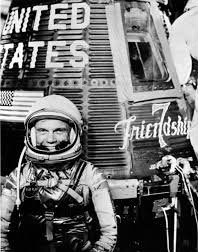 #OTD in 1962, John Glenn became the first American to orbit Earth, launching atop an Atlas rocket. 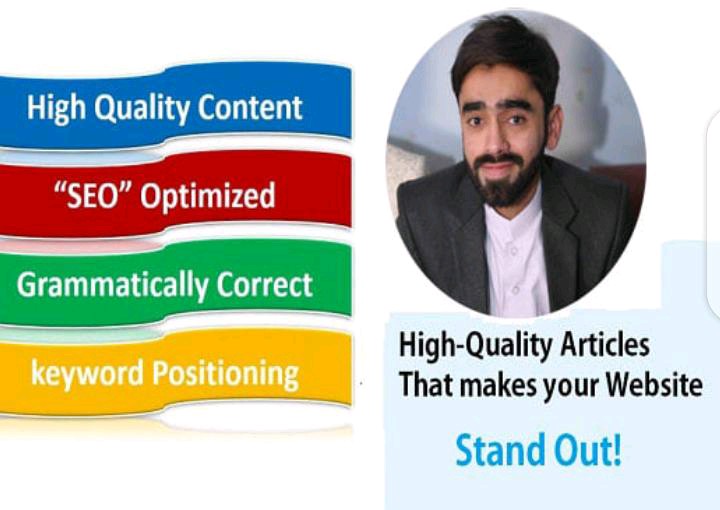 LIVE ROCKET LAUNCH: 8,000 pounds of @ISS_Research, experiments, and supplies will be heading to the @Space_Station today aboard @NorthropGrumman's Cygnus spacecraft.