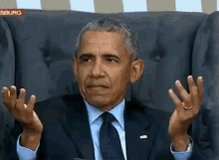 Beyond the arc: 3 takeaways from IU’s loss to Michigan #iubb | Sports |

Indiana's game vs Purdue on Saturday will be a 2 pm ET tip on ESPN/ESPN2. #iubb

@IUBarstool #iubb that or consistently inconsistent

Didn’t watch the IU game yesterday because I knew the outcome. Instead cleaned out my car and the garage. This was much more rewarding than anything #iubb has given me lately

*gets destroyed at home* #iubb

@tombrewsports @B1GMBBall @BaylorMBB Totally agree with that, and that’s why I’m not sure why he would leave for a place with more pressure and a more difficult conference gauntlet...unless he just wants to coach at IU as a native Hoosier which I would totally get as crazy #iubb fan myself

Why can’t college basketball be like pro sports where we trade our coach to another school, retain some of his salary, and replace him? Actually, there’s nothing stopping Scott Dolson from doing that. Just saying. #iubb

I’m just worried that some other school is gonna poach Archie from us just as he’s about to turn the corner.

That would really suck. Don’t any of you other schools dare do it.

You have to give Archie credit - he is fantastic at identifying and talking about the reasons why #iubb loses, immediately following each game. Which implies he knew it during the game but was unable to get his team to do anything about it. Aka, the coach didn’t do his job.

It’s not fiscally responsible for Indiana to terminate Archie Miller’s contract. It is a great year-long PSA to all the college kids about what happens when you make foolish decisions and don’t spend wisely. #iubb

Insider from yesterday on a quiet defeat, a season that's never truly gotten off the ground and a program struggling, once again, to find its footing: via @indystar #iubb

Indiana's Al Durham reached the 1,000-point plateau on Saturday, just the 53rd Hoosier all-time to hit that mark. Here's the list of all 53, with points scored and the years they played. You'll smile a lot at the memories. #iubb @IndianaMBB @IndianaUniv

@tombrewsports @B1GMBBall @BaylorMBB I just don’t see why he would leave Baylor or why he would be at the top of #iubb’s list. The article also says that it’s harder to win at Baylor than IU, which I think is just objectively wrong based on how dominate the Big Ten is

The local SI guy comes at Archie- Then the National one doubles down and even names the replacement. Things are just fine Btown- 🤦‍♂️ #iubb

Sports Illustrated's Pat Forde thinks when Indiana moves on from Archie Miller that Hoosier native Scott Drew, who's done great things at Baylor, should be hired to replace him. #iubb @B1GMBBall @BaylorMBB

I love #iubb but all good my IU friends are feeling the same apathy as me. I’m tired of being the “Nebraska Football of college basketball” but the analogy is solid. And it’s going to be worse when the whole NCCA tourney is in our state but we’re we watching at home.

1. New coach. Need a proven winner AND someone who understands promoting and growing a brand. Not just a “return to what was” guy but transitioning the brand for a younger fanbase. Make it cool for kids to like IU, not just the old fans.

Just checking. Did Scott Dolson give Archie a 7-year contract extension while I was sleeping? #iubb

Mich, OSU, Ill vying for 1 and 2 seeds in years 3-4 for their coaches. Tis what #iubb expected w Archie instead the worst B1G stretch in >100 years, cont arrogance & entitlement from the CEO of iubb, & ZERO hope his change. Y’all thought Crean was bad... #ByeFelARCHIE

“Al is a guy that, 10-15 years from now, I wouldn’t be surprised whatever field he’s in, how successful he’s going to be”

My All-American Team as we near the end of the regular season:

Is the window still broken? I have some #iubb gear I’d like to drop off.

Hi. Good morning. It’s Sunday, and there are still #iubb fans out there advocating replacing Archie with people who’ve either failed miserably as a head coach or who’ve never coached at all. You can’t make it up!

@aldurham01 Hoosier Nation loves you!!! Thanks for all the memories!! Go Hoosiers #IUBB

@jakequery Those are top tier programs. #IUBB hasn’t been that for a very long time. They are worried about the money side of it.

Hoosier Morning After Michigan going live at 7:15a. Thank you to AL. #iubb #HoosierNation

Column: Four seasons in, Archie Miller hasn't delivered on his vision for rebuilding Indiana. If IU can afford to make a change, the target for the next coaching search is obvious 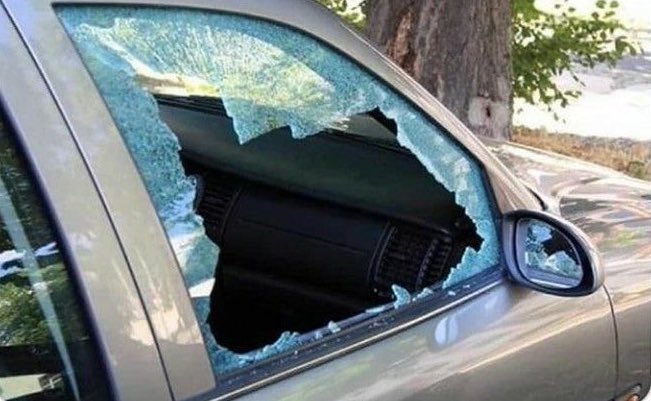 I had 2 Pacers tickets in my car and someone broke in and left 3 more smh. Stay safe everybody

Trayce Jackson-Davis tries to put into words why IU struggled to respond as Rutgers surged Wednesday, before saying: "I don't even know how to answer it honestly. Just know that it won't happen again. That's basically all you need to know." #iubb