I just wrote a letter to my legislators in support of the Pretrial Fairness Act! Take two minutes to write one here: #twill #EndMoneyBail

I just wrote a letter to my legislators in support of the Pretrial Fairness Act! Take two minutes to write one here: #twill #EndMoneyBail 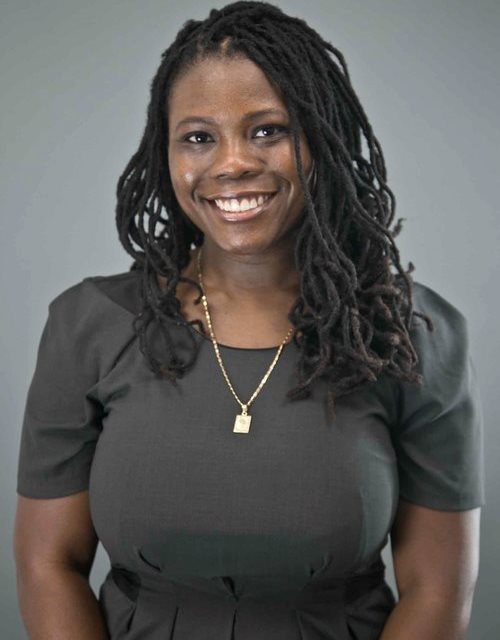 JUST IN: @GovPritzker indicates he will sign the massive criminal justice bill, saying he is pleased with many of its provisions, which he campaigned on @wttw

Slide on over and let's make Ohio, next!

Super excited to see the work of @endmoneybond @ChiBondFund and many many others succeed in Illinois to #EndMoneyBail ONWARD to other states! #PreTrialFairnessNow

Check out my hot take on the new Illinois Police Reform bill (HB 3653). Find out the facts (& not feelings) about what it does, does not do, and what activists still want down the line. 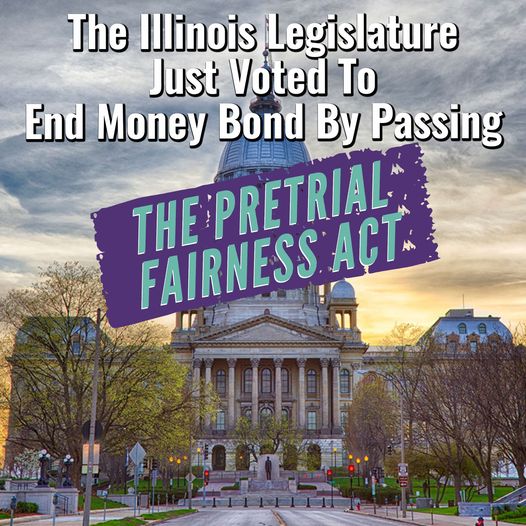 Thank you to our member congregations and other supporters who helped us pass this important legislation! #EndMoneyBail

So many people worked to #EndMoneyBail in Illinois but it's the #BlackLivesMatter movement that deserves the credit. This would not have been possible without the young Black people that have relentlessly taken to the streets & changed the conversation around prisons & policing.

When the Pretrial Fairness Act goes into effect, the number of people incarcerated pretrial will drop dramatically if we hold them accountable to this bill.

Not only did Illinois #EndMoneyBail, it took power away from cops, prosecutors and judges to jail so many people at all.

Yesterday, the Illinois legislature voted in support of The Pretrial Fairness Act. The bill ends wealth-based incarceration in our state and overhauls the pretrial legal system.

For years, communities have been saying #EndMoneyBail, now it's more than a slogan, it's reality. 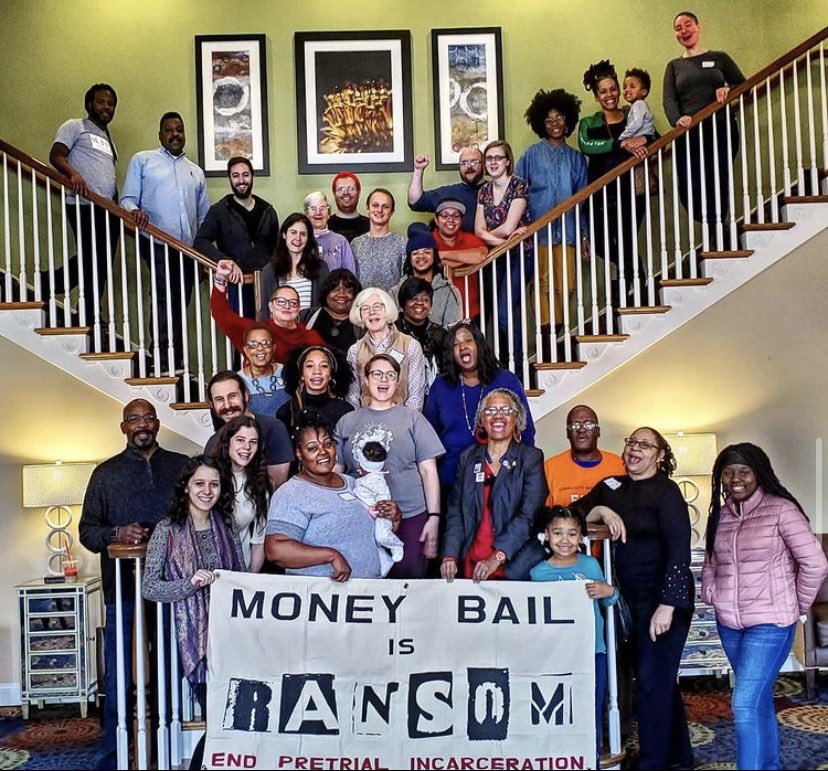 In Jan of 2020, we welcomed the IL Network for Pretrial Justice to BN to continue the work towards ending money bond in IL. After years of advocacy @endmoneybond and thousands of organizers across the state came together to end cash bail with HB 3653 SFA2. This is historic!

WITNESS SLIPS NEEDED: On Saturday 1/8, there will be a hearing on the Pretrial Fairness Act.

"So, the legislature, the judiciary and bully pulpit, so to speak — the voice of the people and the power of the people — are the three approaches that we took to #EndMoneyBail]" (@Rev_elate/@endmoneybond via @inthesetimesmag). ✊

Just to clarify to everyone that Illinois truly did it first. #EndMoneyBail

Yesterday, the Illinois legislature passed a CJ reform bill, the Pretrial Reform Act, which included #EndMoneyBail - a necessary component of meaningful #pretrialreform. When will TN do the same? @tnsenate @tnhouseofreps @tncourts @JusticeLeeTN

@andy_malby @bitsybee17 @deray DC law still technically allows the use of money bail if set in affordable amounts (same as New Jersey). DC judges just don't use it. DC is a leader & we cite it all the time! But it hasn't abolished money bond like this bill does. 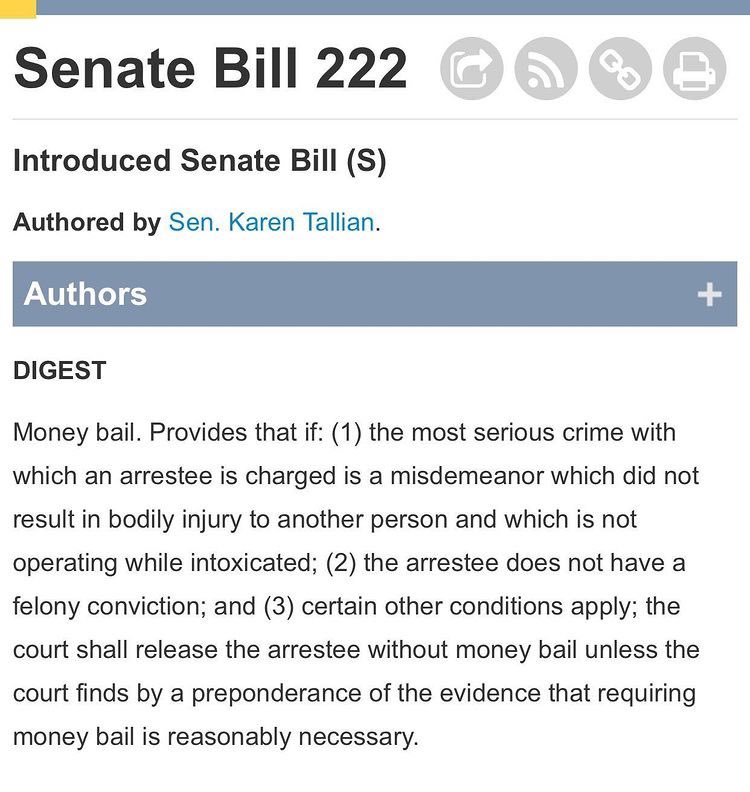 Thank YOU @SenKarenTallian for taking a bold first step in introducing Senate Bill 222. 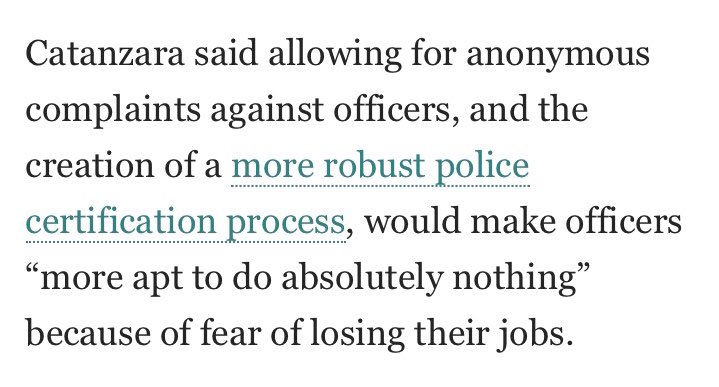 Normally, I identify more with being a Chicagoan than an Illinoisan. But today, I’m proud of my state. #justice #EndMoneyBail #EndCashBail

This is the good news I needed this week. #EndMoneyBail . Way to go @ChiBondFund and comrades!

This is a huge win that a ton of people worked for! Shout out especially to @RobertJPeters, who has been leading on this issue since before taking office and went through I can't even imagine what getting it through as a legislator. #EndMoneyBail #CelebrateYourWins

Mariya Pull Your Mask Up ✊🏼🖤Strauss 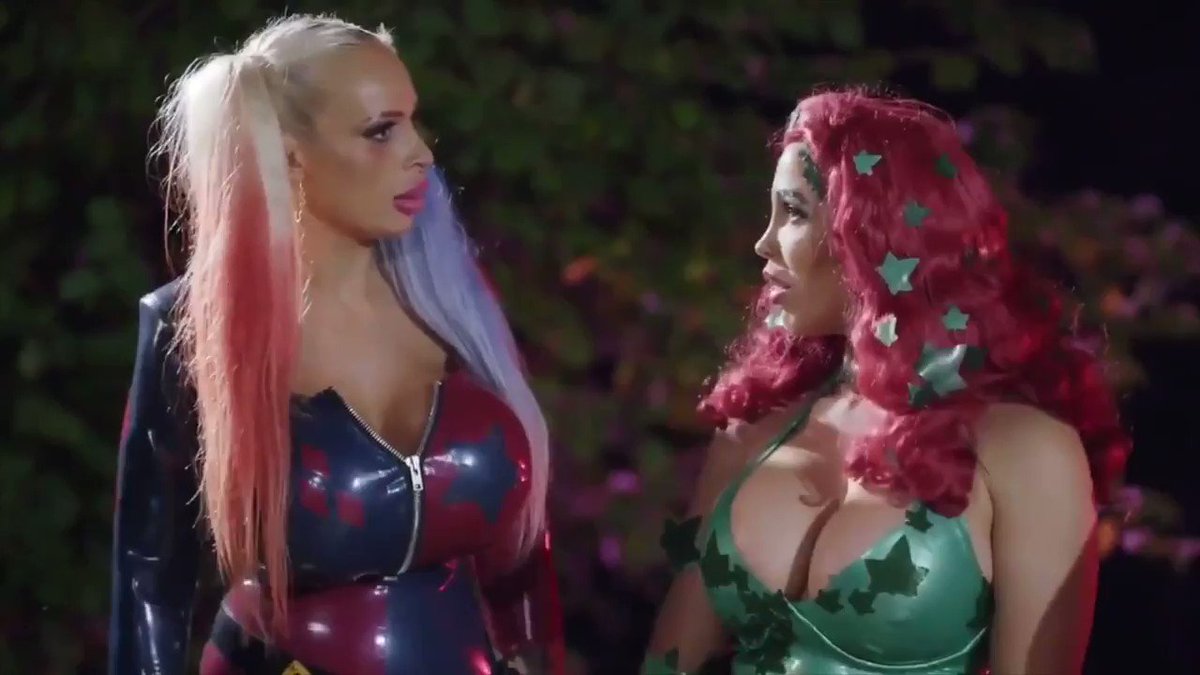 Me at #California for having no newer & better laws to #EndPoliceBrutality, #AbolishTheDeathPenalty, #DefundThePolice, & #EndMoneyBail rn

YES YES YES! A victory like this feels extra sweet in such a dark time. Thank you to everyone who reached out to Illinois legislators so we can #EndMoneyBail and have #PretrialFairnessNow!

Really great news (at a moment when it is in desperately short supply) re Illinois bill to #EndMoneyBail.

Illinois is first state to #EndMoneyBail 🥳

I am grateful to the General Assembly for passing the Pretrial Fairness Act today, making Illinois the second state in the country to end the use of cash bonds. Bond reform has been a priority of my administration and for years we have demonstrated

Y'all Illinois is a lot of things, but today we're the first state to abolish cash bail.

Thank you, comrades. We did this! 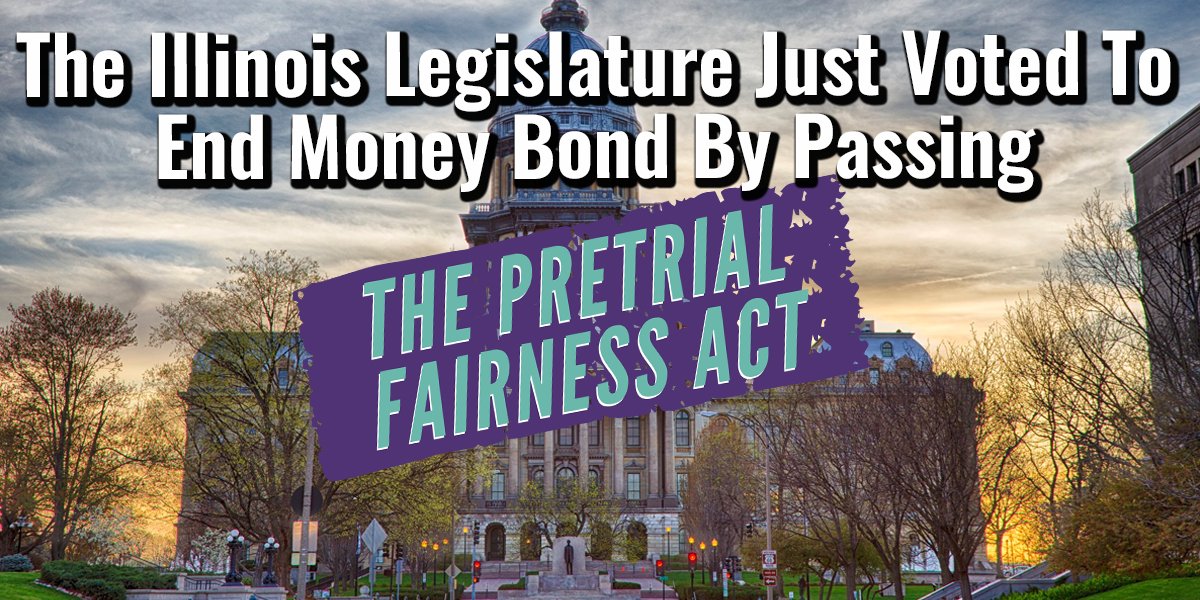 The Illinois house has just voted in support of the Pretrial Fairness Act! Our bill to #EndMoneyBail is being sent to @GovPritzker’s desk!

This is only possible because of the incredible amount of work communities across the state have done to make this dream a reality. 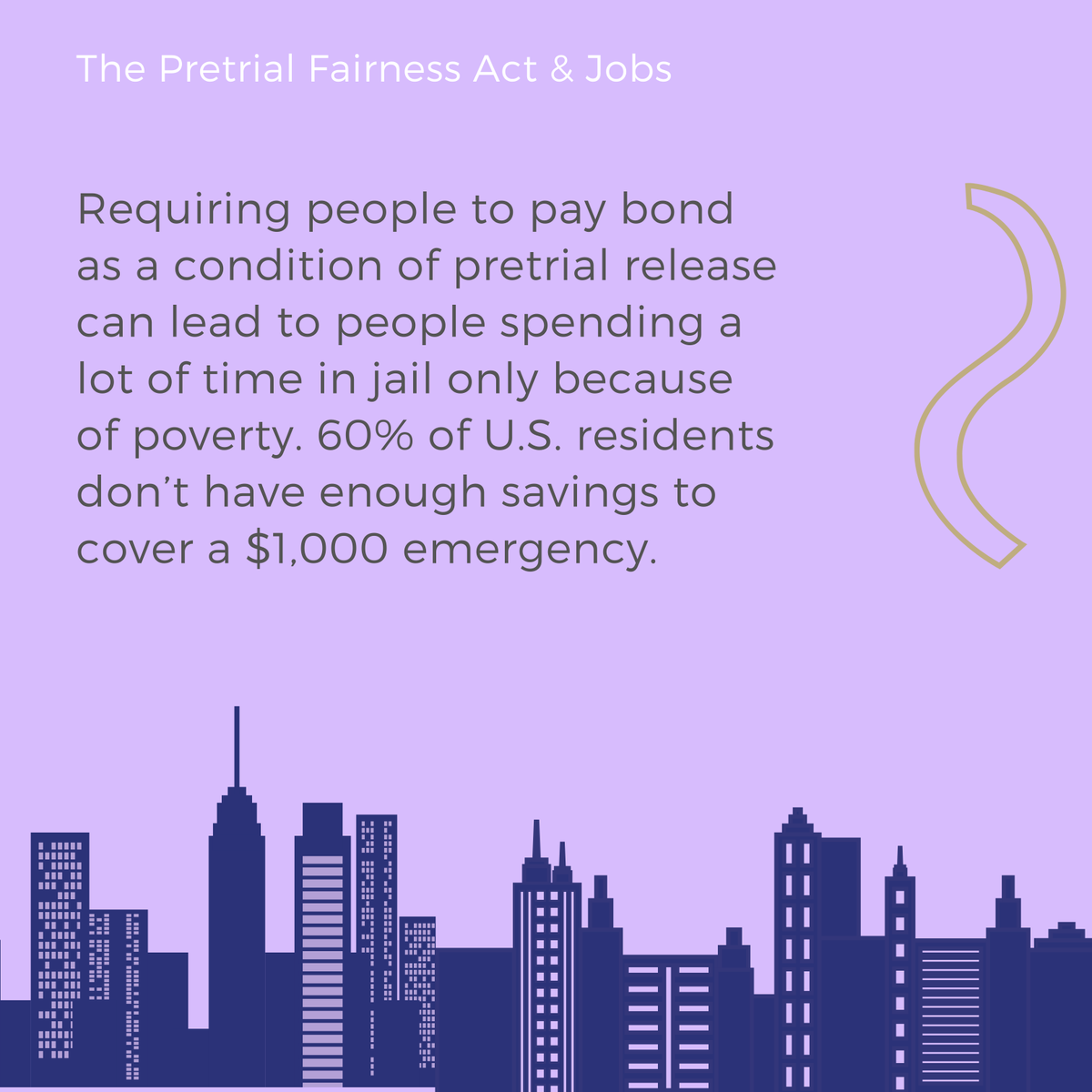 Just 72 hours in jail makes someone 2.5 times more likely to be unemployed one year later. Wealth-based pretrial incarceration is tearing our communities apart.

Illinois can have #PretrialFairnessNow by passing the Pretrial Fairness Act today! | #Twill