The #GeorgeFloyd Justice in Policing Act will be on the floor next week, @SpeakerPelosi said.
"I will only name the bill for George Floyd if you think it is worthy of his name..."
Much respect to her.
#BlackHistoryMonth #BlackLivesMatter #GeorgeFloydJusticeInPolicingAct 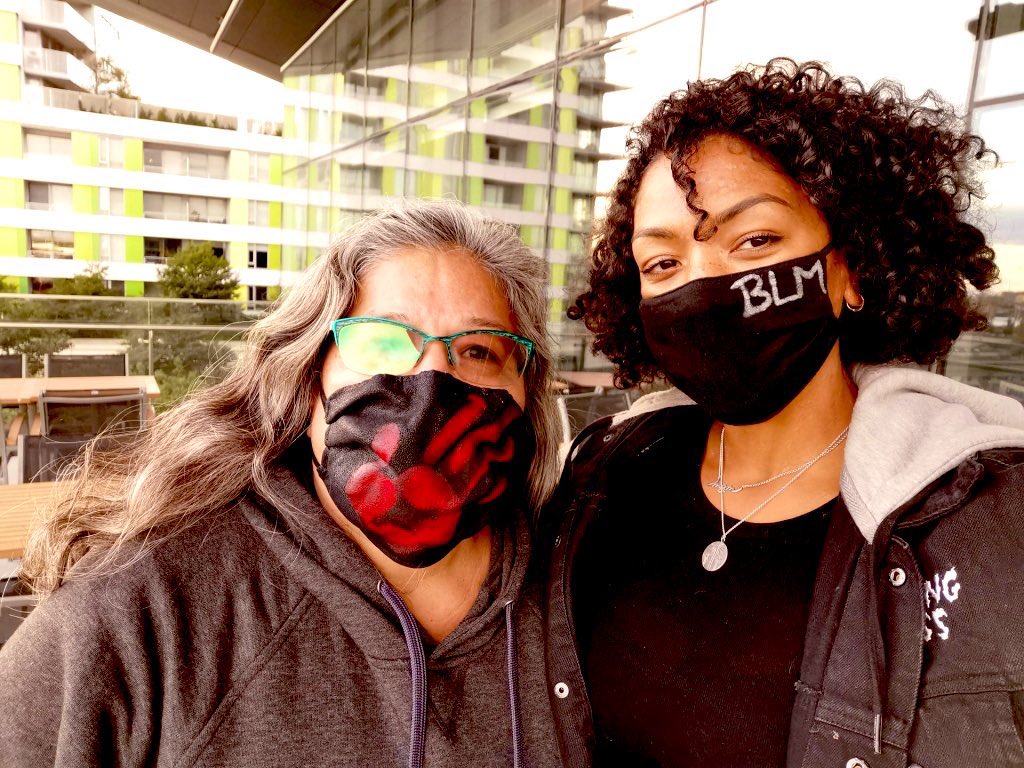 We need to change it from #blacklivesmatter to #whitelivescrazyaf 😂😂😂

The strongest animal in the world is the pistol shrimp. Don’t let anyone tell you your worth.
#lifequotes #BlackHistoryMonth #BHM #BlackLivesMatter #BusinessWoman #InspirationalQuotes #introvert #MentalHealthMatters #depression #anxiety #ThursdayThoughts #PositiveVibes 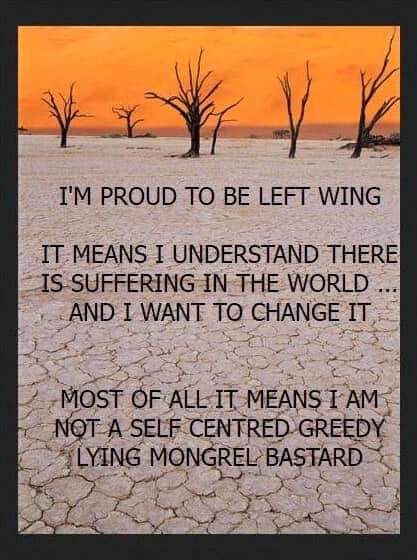 @angryscotsman11 @Terav_Esty @TheMendozaWoman @Rachael_Swindon @Twitter @CNN @theSNP As usual - there was NOTHING anti anything in my posts. It's just typical! No proof. No evidence. Just lies & smears, borrowed from others. I wonder, could #FreePalestine be your problem? Are you a racist?
#BlackLivesMatter 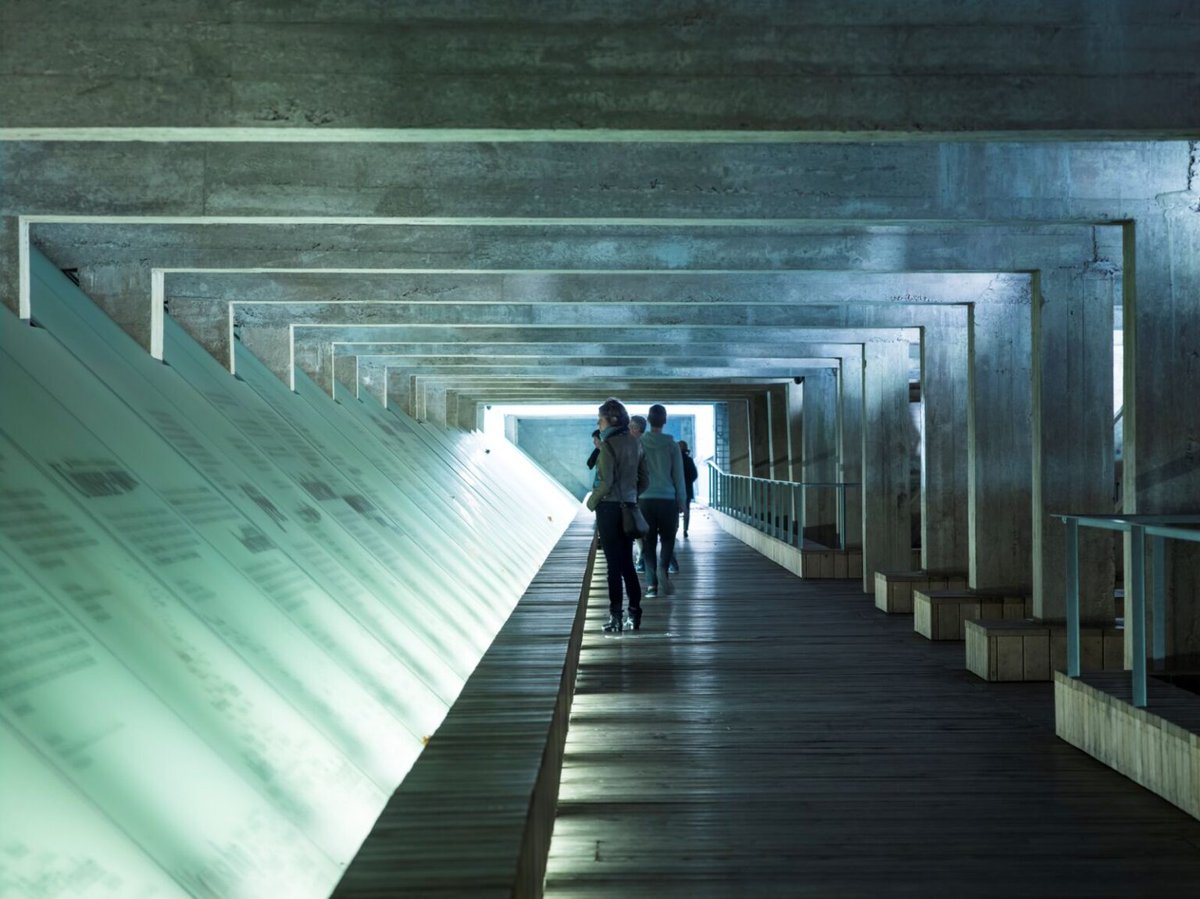 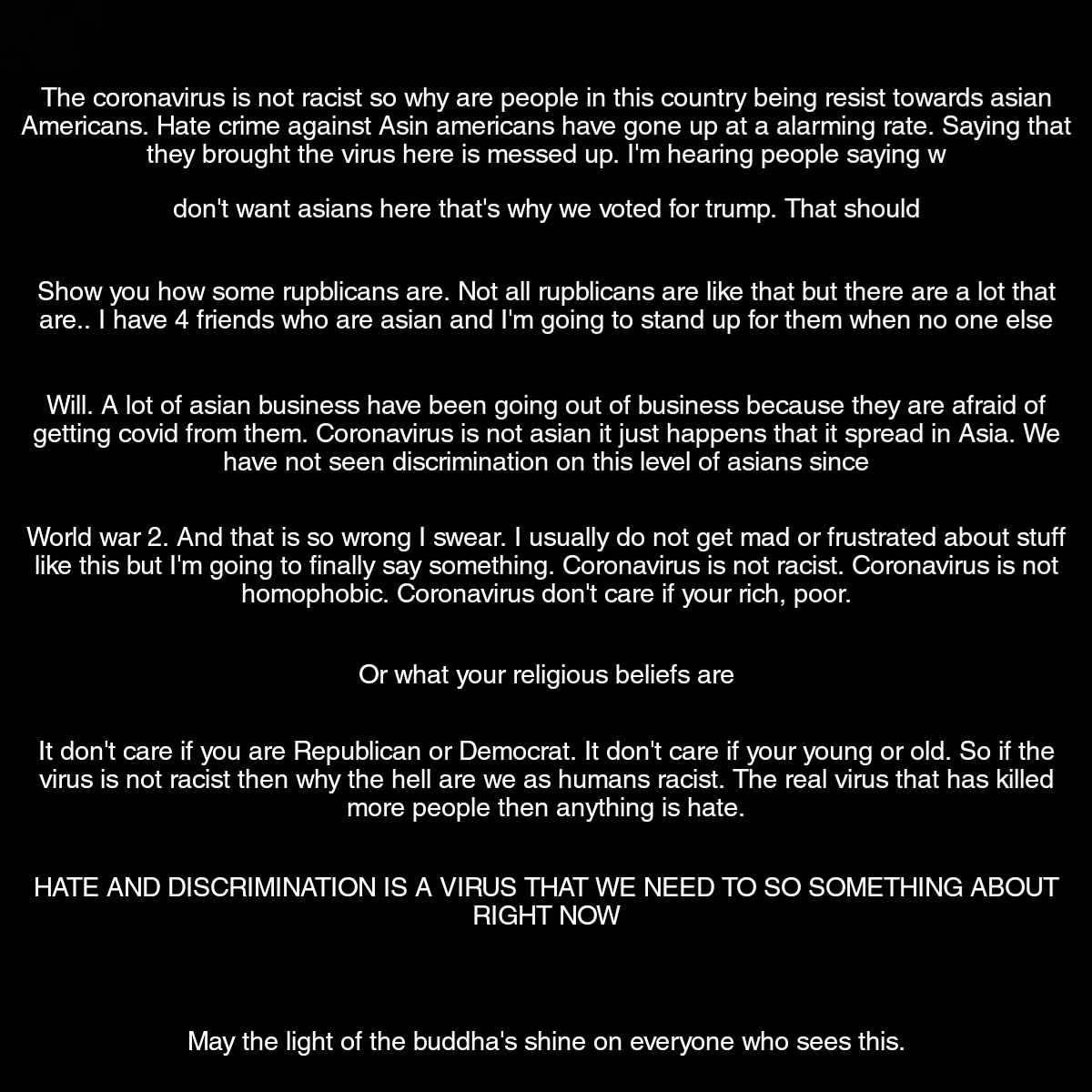 This is a issue that needs to be addressed immediately. As you can see hate is becoming a huge issue against asian americans #PeaceAndLove #BlackLivesMatter #AsianLivesMatter 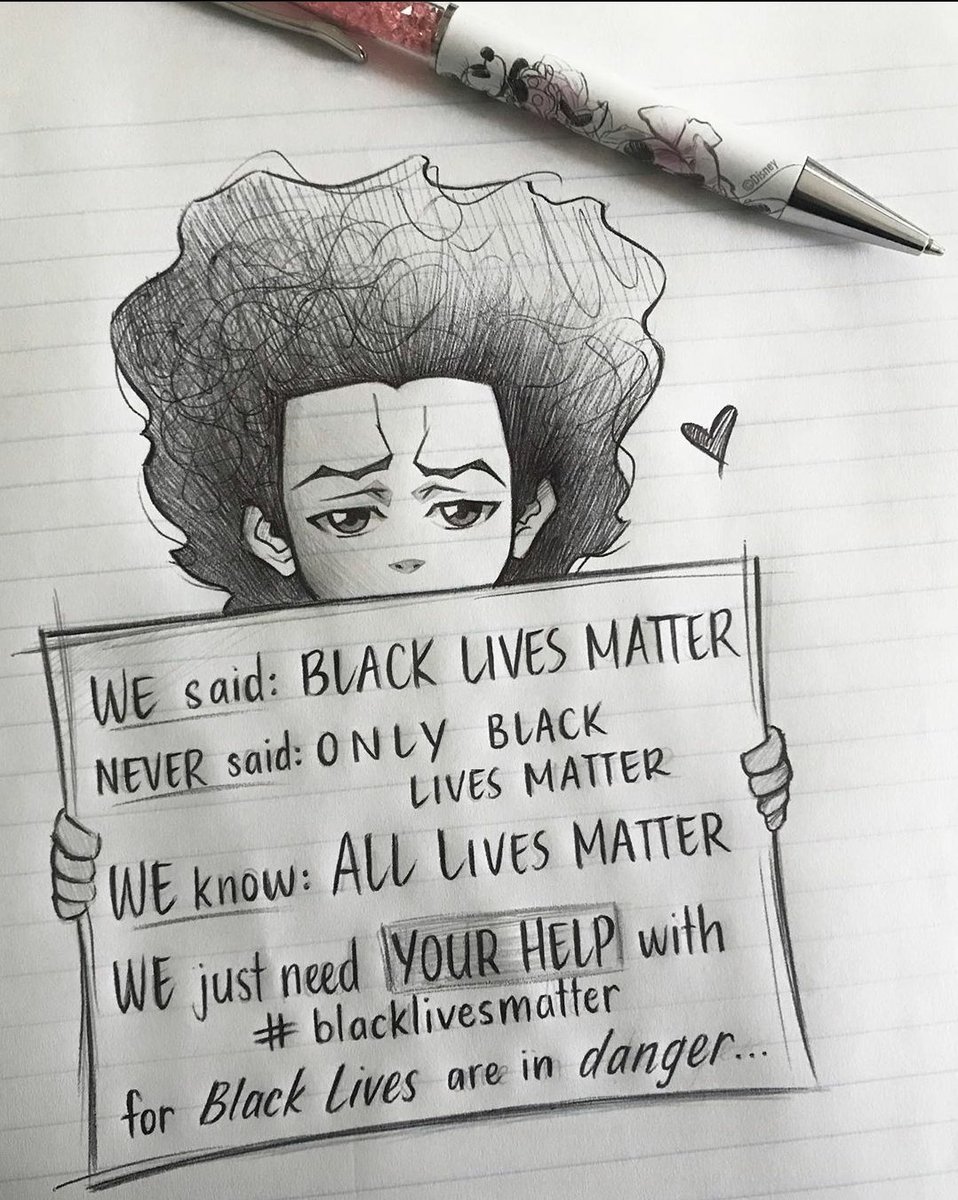 Fred Hampton was an authentic socialist. No wonder he was slain. #BlackLivesMatter #socialism #Socialismo #ecosocialism 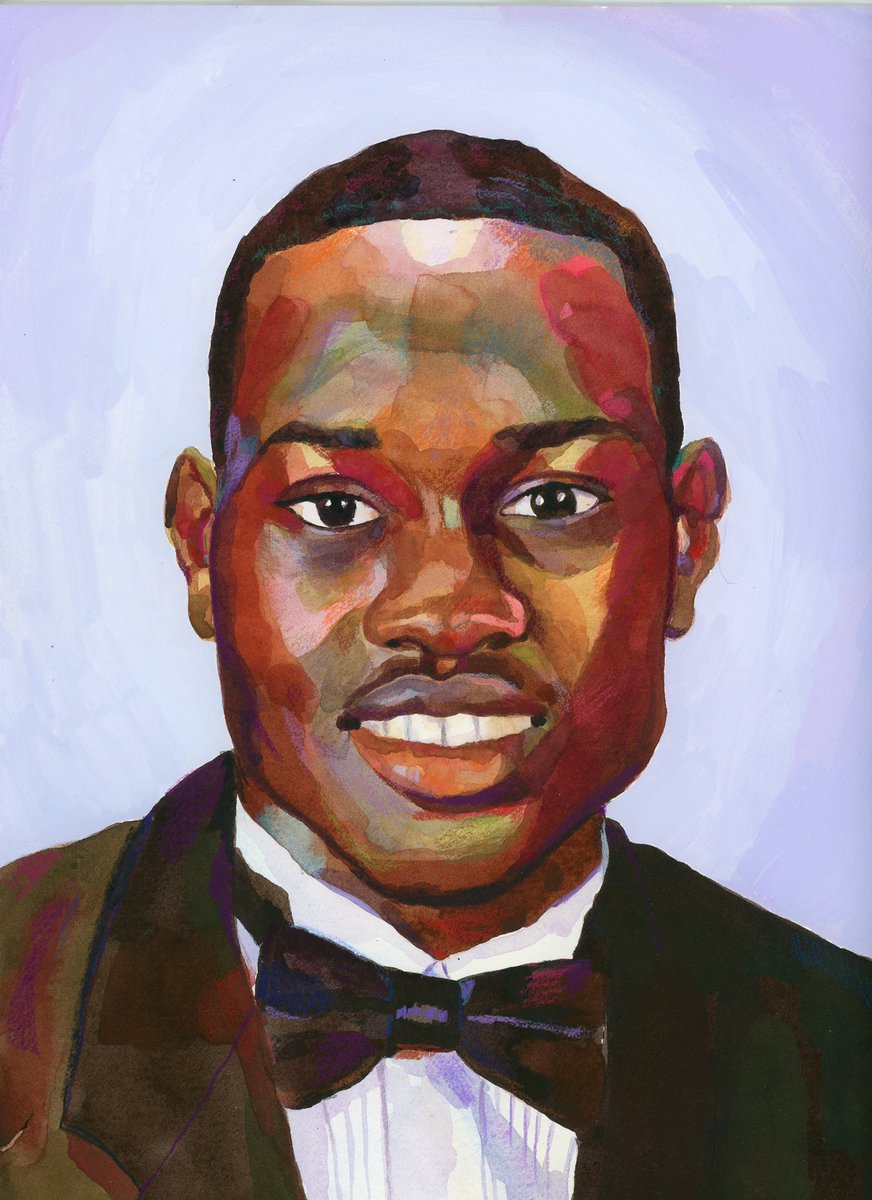 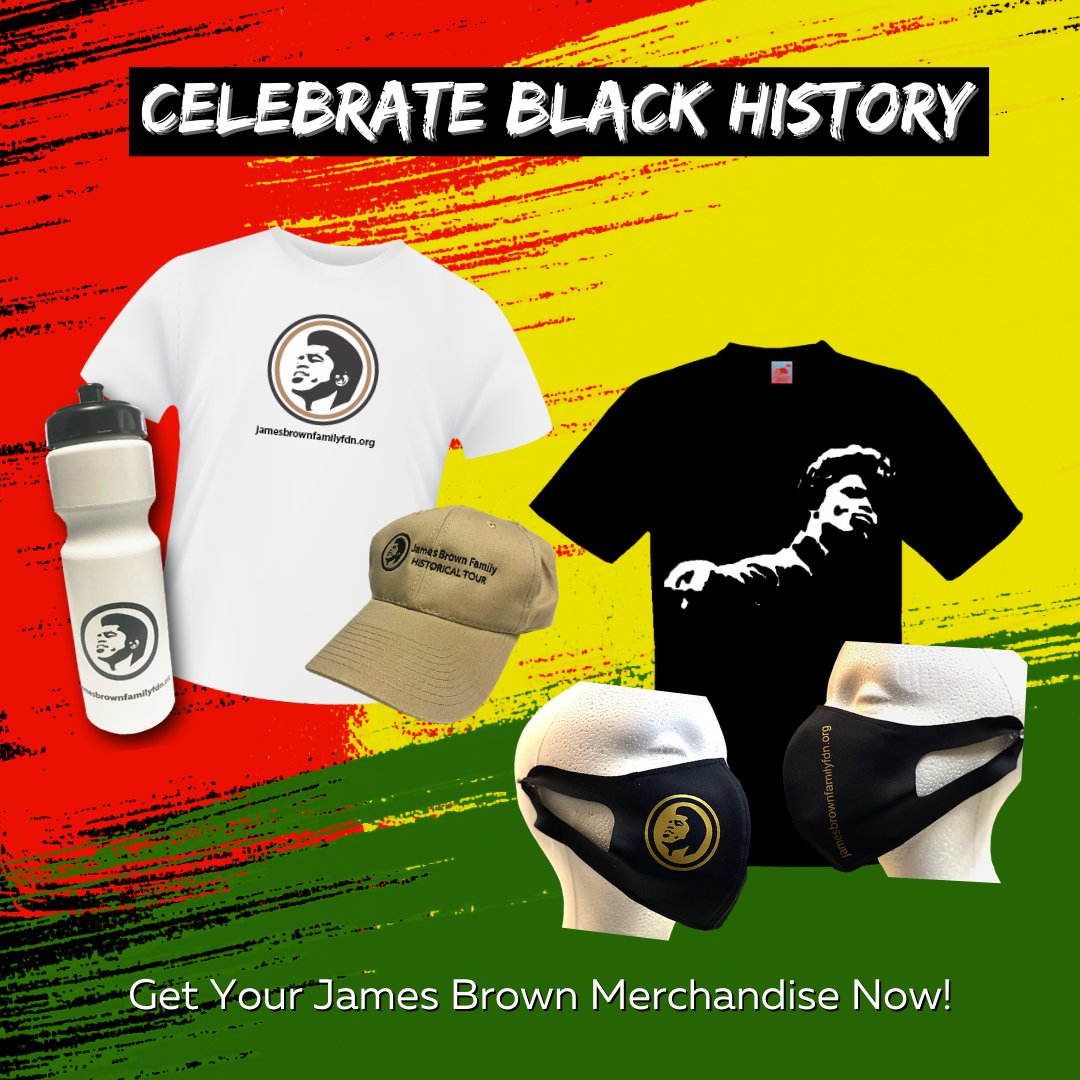 Once again, heartbreaking and infuriating!💔 Sweet Elijah McClain, you will never be forgotten! Rest in Power beautiful Angel! We will continue to fight for Justice! 😥🙏❤️ #BlackLivesMatter

@cryptosbem @nowthisnews Republicans in the USA have lost all congressional and executive power ...

The remaining #StarWars Fandom is an alt-left pool of bitter #antifa and #BlackLivesMatter communists with a deep going root of hate for everyone who refuses to be an alt-left Nazi and bigot. Same like the Hollywood Fascist.

Waiting in line to check out @Walmart & It just does something to my heart & soul to see all these beautiful black people on all the magazine racks! One time for our #BlackHistoryMonth #BlackLivesMatter @KamalaHarris @ayeshacurry @IAMQUEENLATIFAH #BlackTwitter ❤️

As if when we all demand that #BlackLivesMatter , we're talking about him.😆

#BlackHistoryMonth is almost over BUT Black Liberation and African American Development are JUST BEGINNING! Spread the word about this nonviolent path to freedom and prosperity! The United Nations and others are waiting on us to #organize enough, to help us! 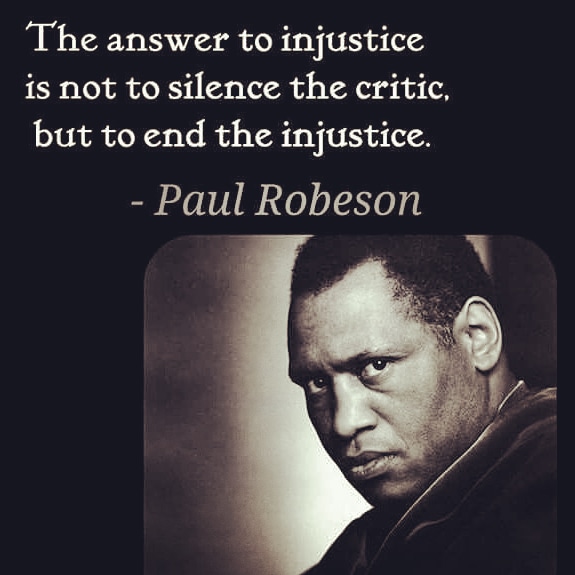 Thank you King for your contributions to the world! @dylan_be_killin @IBuyFromKmart @DLDoodles76 @alyssa_noelle9 @RepMTG Look at the racist. Just like a liberal you think you own black people. Now I'm a coon and you're not a racist? Post reported for hate speech. #BlackLivesMatter only when they believe as liberal fascist do. 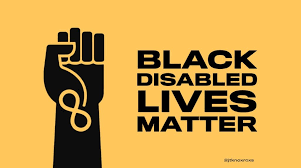 Repost from @jtknoxroxs "We cannot talk about #blacklivesmatter without talking about disabled black lives. About half of those who experience police violence are disabled. This is particularly true of black people with mental illness, autism and deafness."

Nothing to add to these truths which all teachers must have in mind daily, keeping ears and eyes open to stamp injustice and hate and build a better future for all. @Surrey_Schools #teachers #PinkShirtDay2021 #bcedchat #BlackLivesMatter 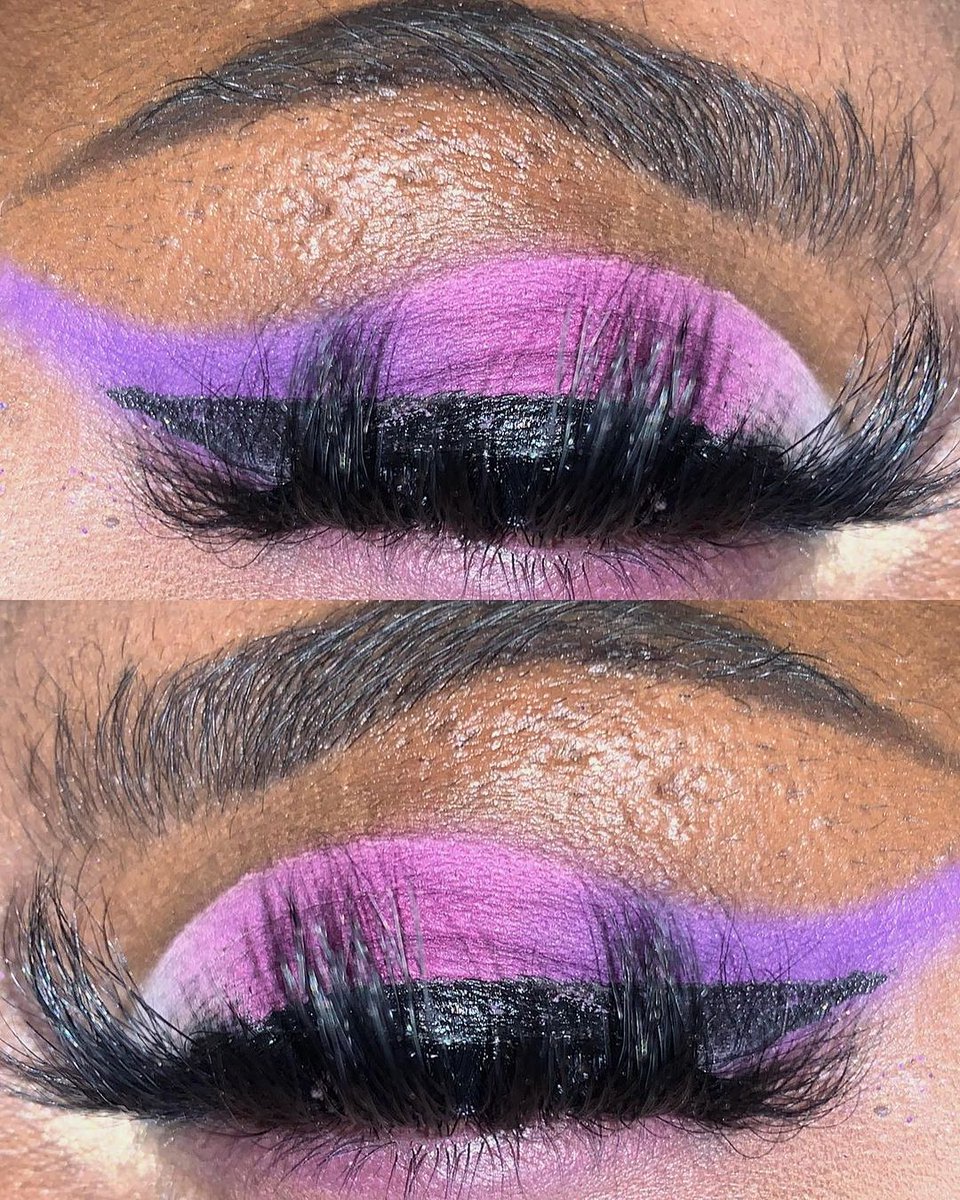 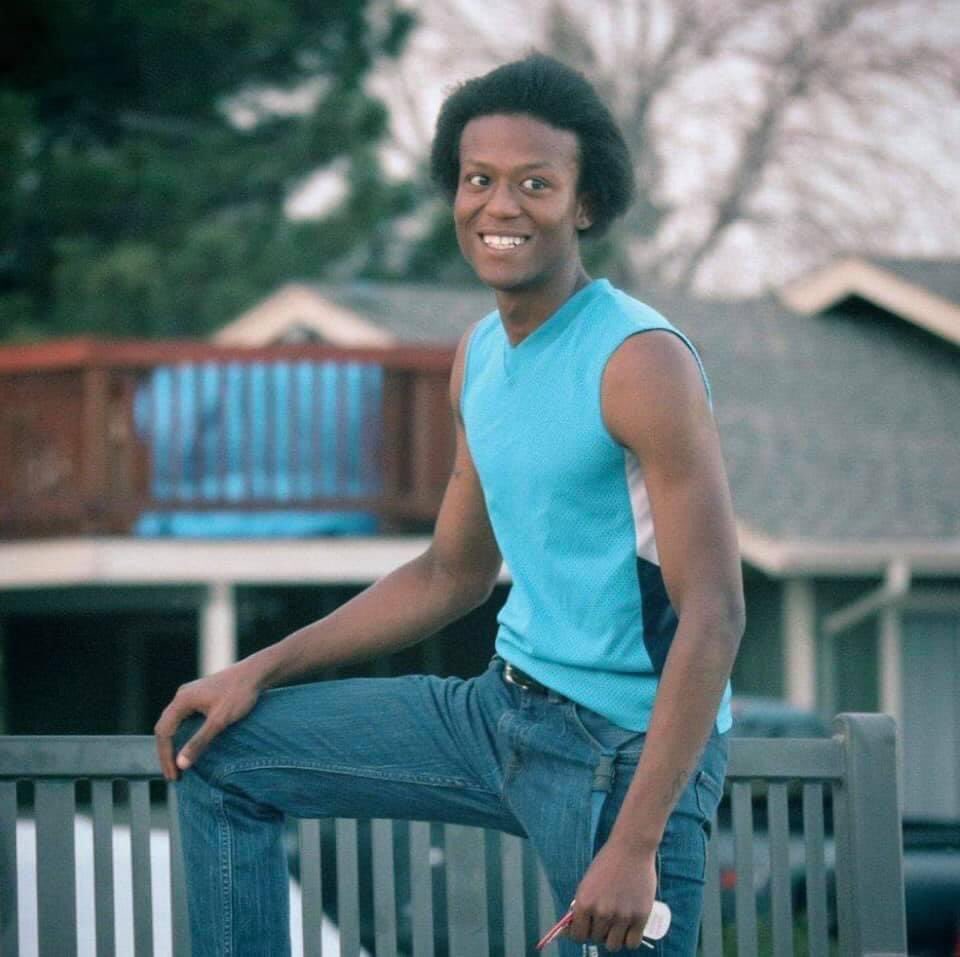 Today would have been Elijah McClain’s 25th birthday

The media has spent more time talking about Tiger Woods than the incoming barrage of GQP Republican voter suppression efforts throughout legislative bodies in states around the country. 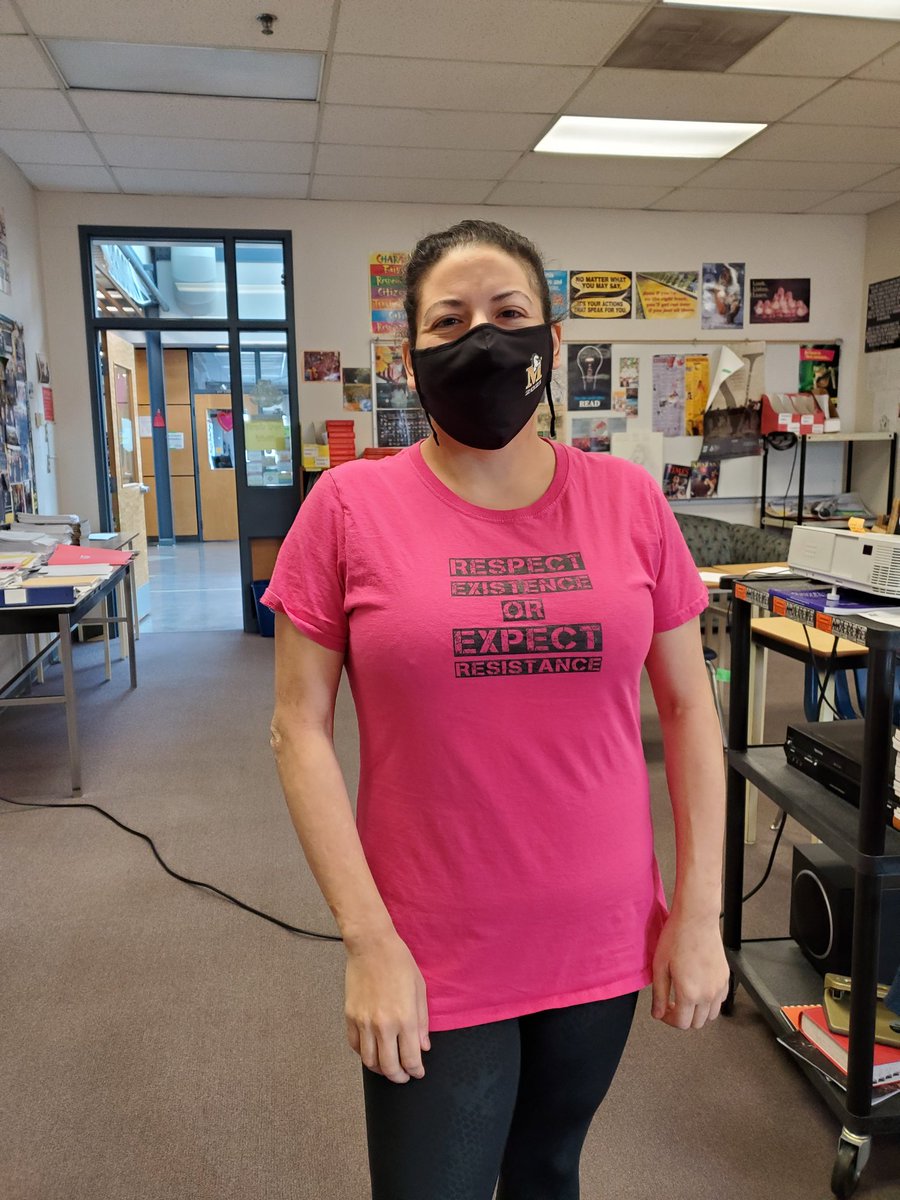 A year ago, Ahmaud Arbery was shot and killed while on a run. As we remember Ahmaud today, we commit to building a future where Black Americans no longer have to live in fear— simply because of the color of their skin.