@BuffaloBills @Brother_Bill716 #BillsMafia hey guys, are we gonna help this man out just for fun? Definitely not worth it but hey if that's what he want? 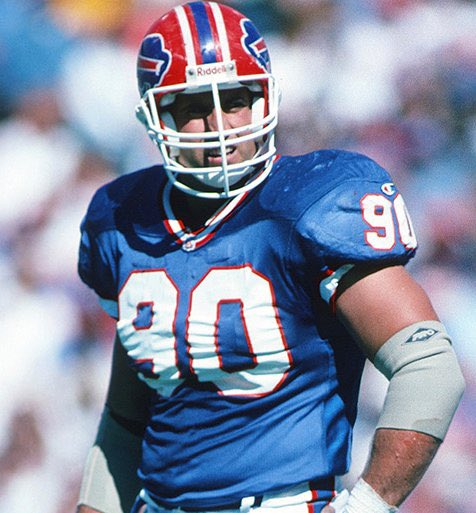 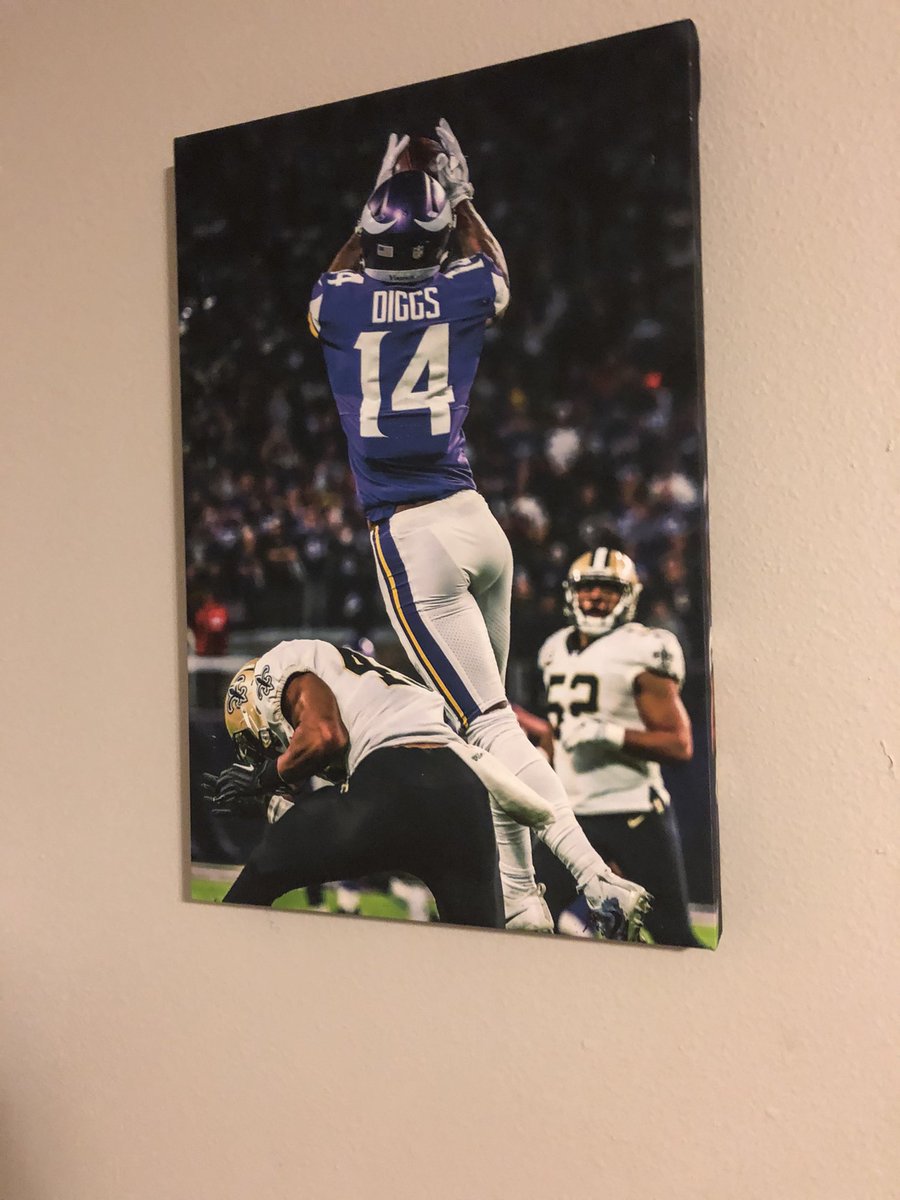 I know @crfuchs7 will enjoy this. One of the best #Vikings moments ever hangs on the wall in my office. #BillsMafia

The Win ☑️ now that came out!!! The are gonna have officially arrived! #BuffaloBills #BillsMafia

@PatMcAfeeShow you guys should look into getting Bills DC Leslie Frazier on the show he's a great conversationalist I think you guys would have fun together. #BillsMafia

@bigj9797 man I Miss Jordan Phillips on our team and still upset we did not sign him, knew it was a big mistake. @BuffaloBills #BillsMafia

Many will say the playoff wins for the first time in 25 years , breaking the drought back in 17, getting Diggs, winning the division for the first time this century, but for me when I finally realized we were back is the SNF intro when @miketirico says this gem #BillsMafia 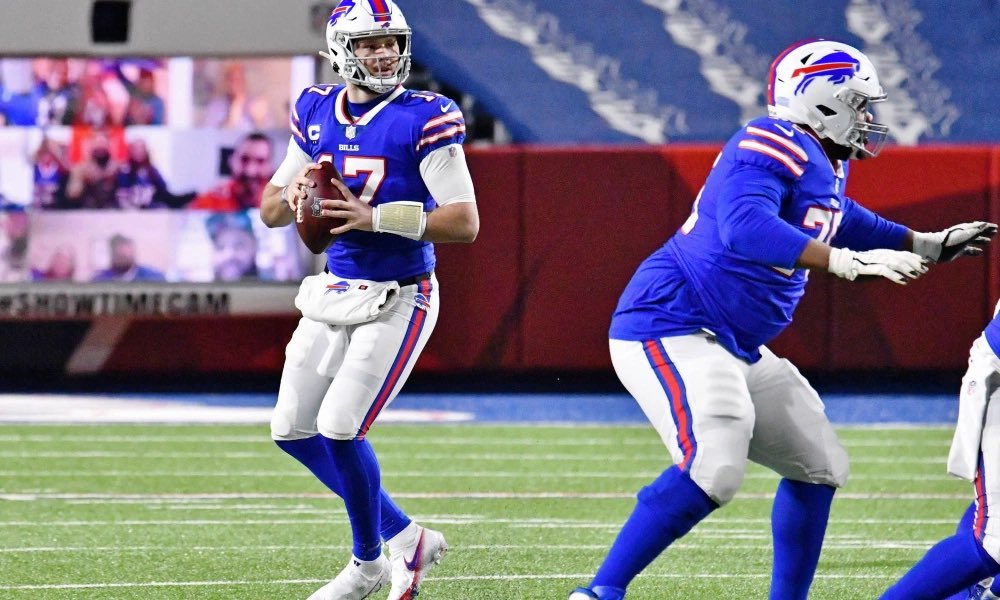 Josh Allen is about to be the next Phillip Rivers. Everyone will say he is great, but he will never win anything worth anything.

@hotroute70 @Super70sSports I can't do that, I have to excuse myself on that, with bias. The Comeback. #BillsMafia

I wanna take @gabbgoudy on a date to a wedding the boys got me!

I was there 💪🔥 #BillsMafia #Renegade #SundayNightTakeover

@samhicks615 When I’m randomly alone I like to just yell out.... 🗣”THERE ARE NO FLAGS ON THE FIELD” @BuffaloBills #BillsMafia Photo from the official @onepeloton site 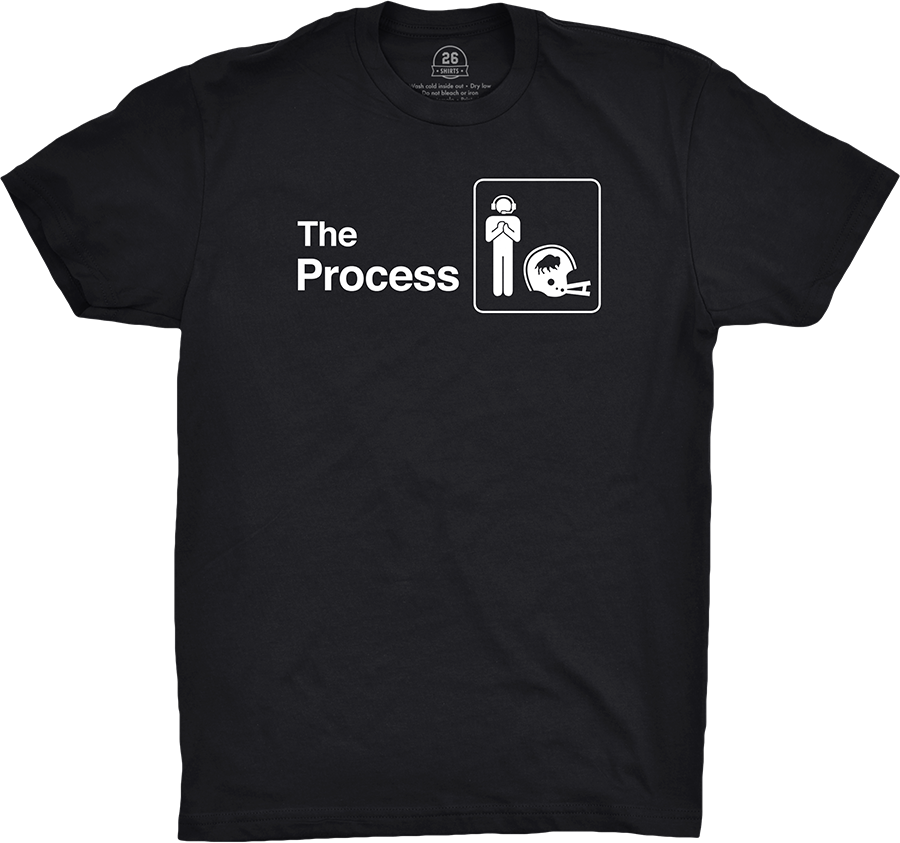 LAST CALL! At midnight, we’re on to a new design and a new beneficiary. Final opportunity to purchase "The Process" and support Finn Erlandson! Presented by #BillsMafia #TheOffice

Is @stefondiggs the best route runner of all time? Yes. Like definitely yes. #BillsMafia

I have no idea if Peloton means anything but @JJWatt’s bio says GB, CLE or BUF. #BillsMafia #gobills #wattwatch

We're a long way from the #NFL Draft, but it's never too early to contemplate what direction the #BuffaloBills will go in the first round. #BillsMafia 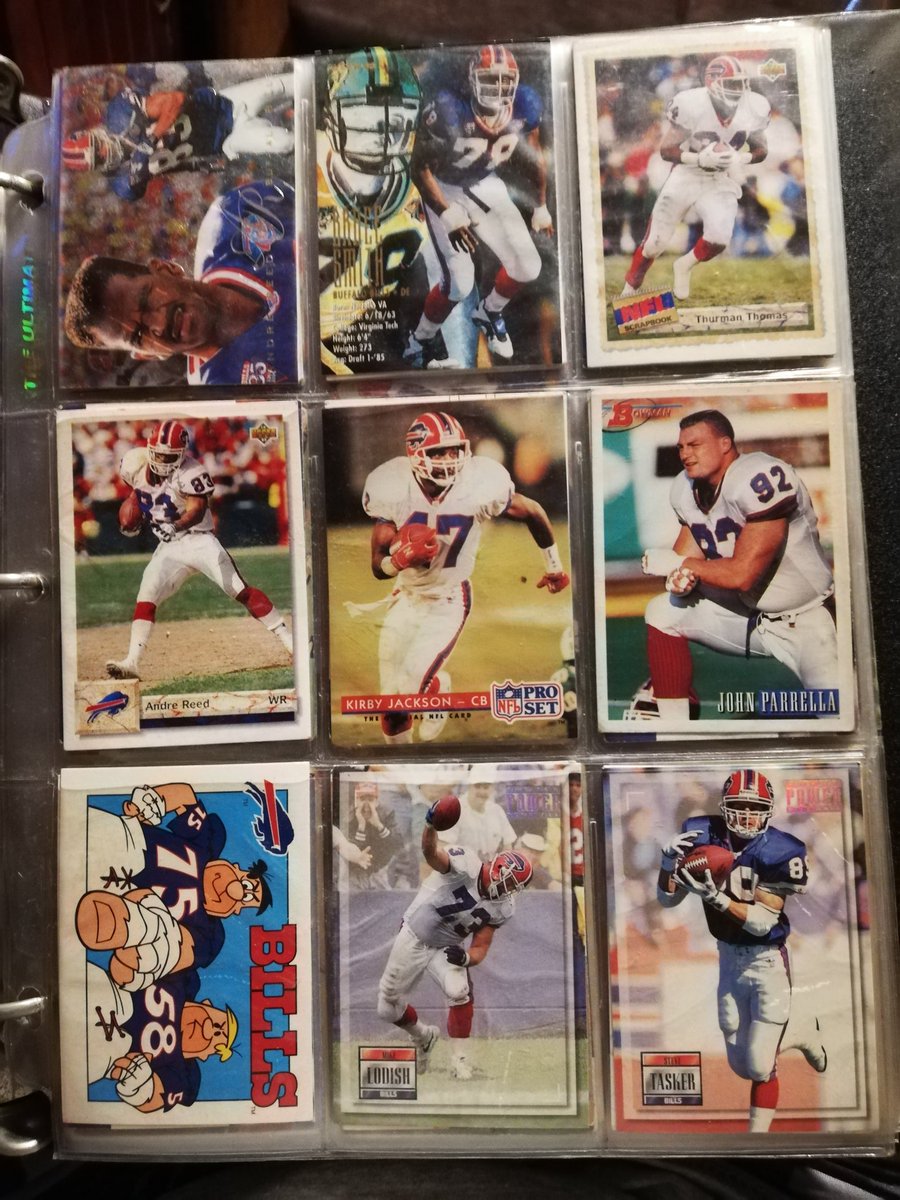 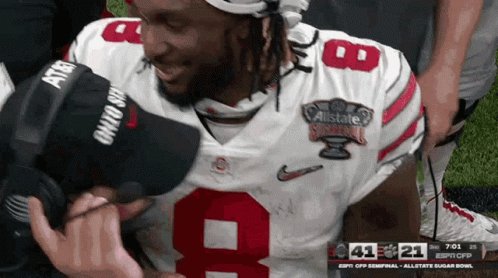 Great game all around 😈 we back #billsmafia

@Jason_Tartick I don't dip my pizza but I do use the crust to scrape out the leftover blue cheese after I'm done with my wings. As all good Buffalonians do. #NeverRanch #BillsMafia

If you get JJ Watt you’re going “all in” per say and that’s what this draft is. Trade up for the best defensive player in the draft Micah Parsons. Kick Edmunds outside to replace Milano. This would be game changing. #BillsMafia #nfldraft

Sundays just aren't the same without @BuffaloBills and #BillsMafia

What does #BillsMafia think when it comes to the difficult decision of Isaiah McKenzie this off-season? 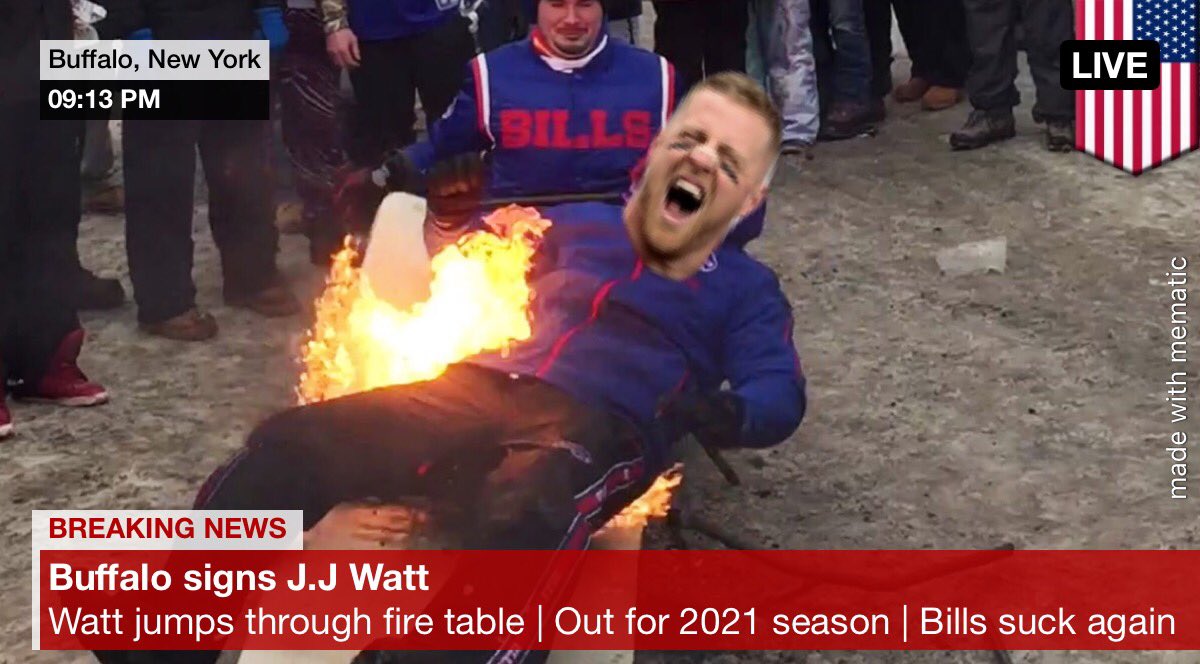 In her first-ever piece with the team, @ffb_victoria takes an in-depth look at some of the top fantasy pieces for the Bills heading into 2021.

#RedSkelton had an innovative second sequence before the dream sequence in #DuBarryWasALady, dabbling in #Breakdancing _and_ smashing tables a full 15 years before the @BuffaloBills were founded. 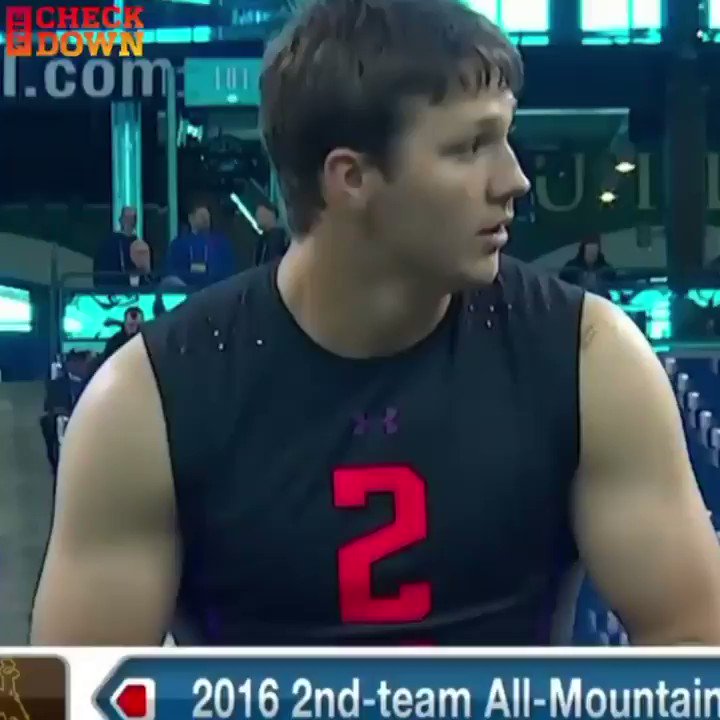 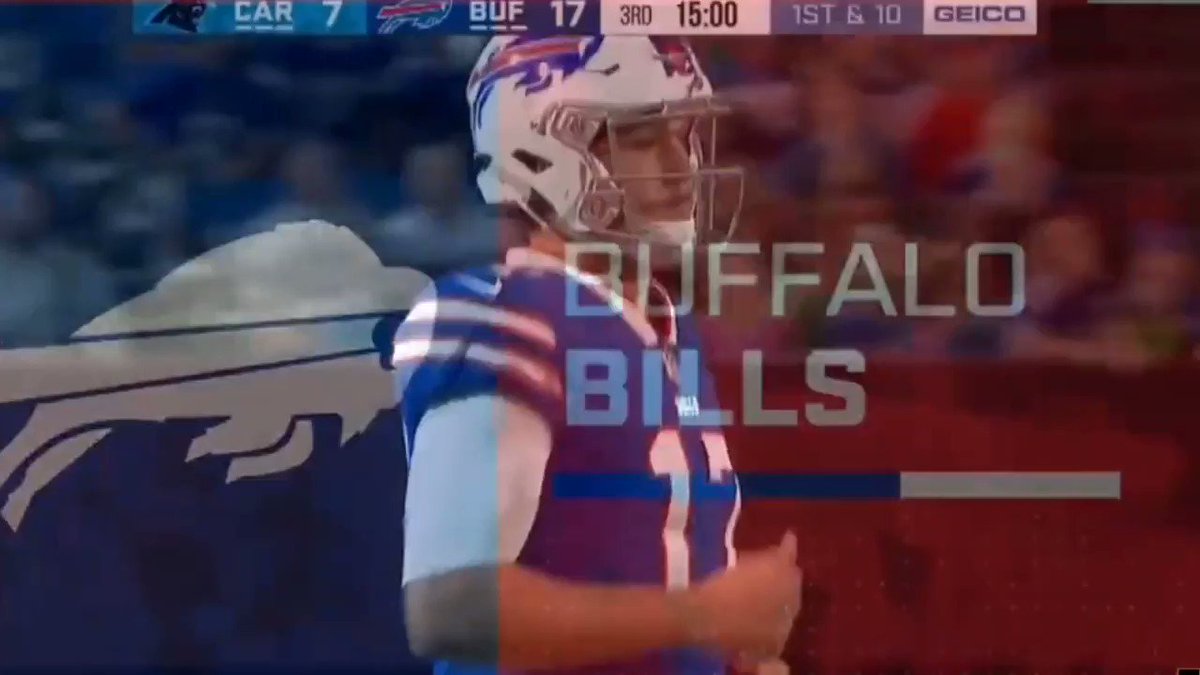 Josh Allens thoughts on his first #NFL pass...
"Hey #BillsMafia, check this out"
And we have been in love ever since! 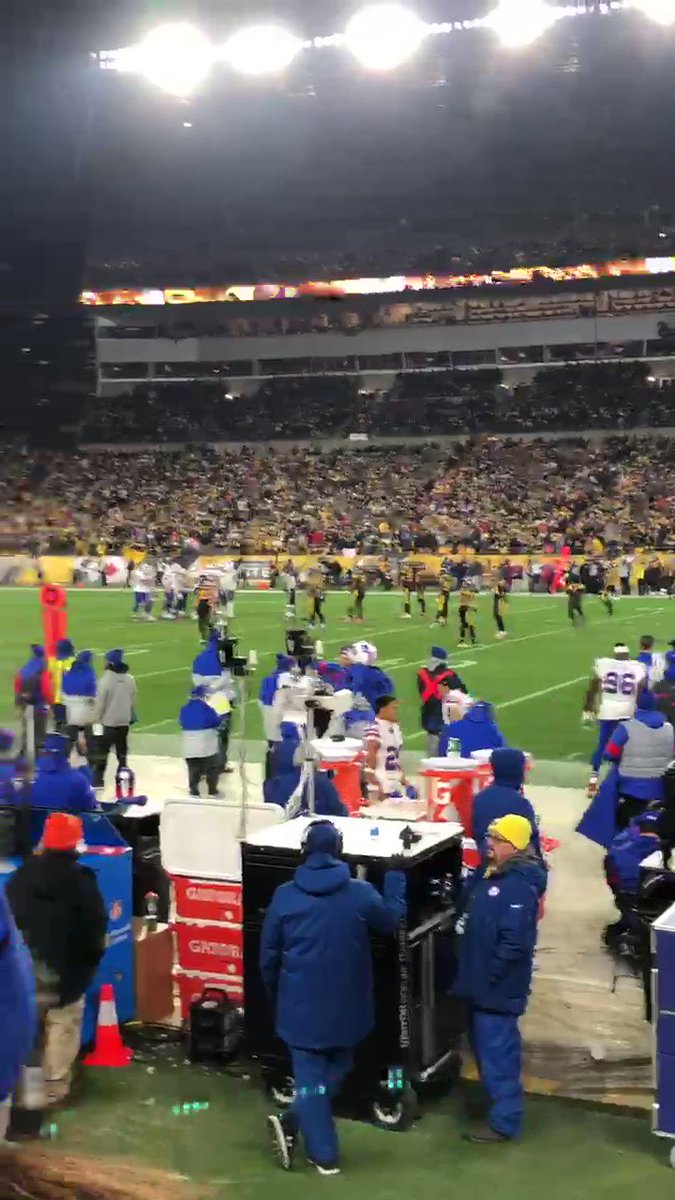 You had to be there.
#BillsMafia