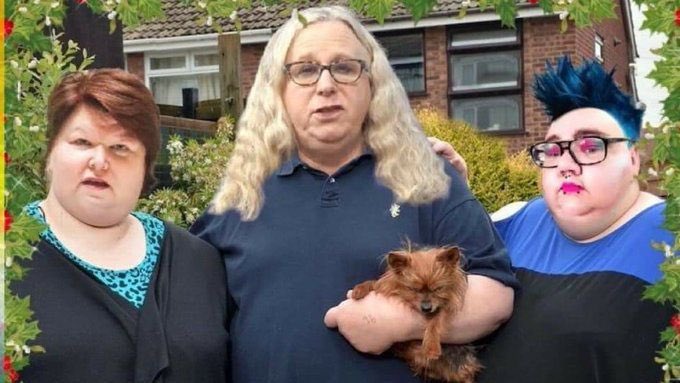 Hey @Twitter what would it take for me to get banned from Twitter? A pro-Trump comment? Or just a comment on how I Love the U.S.? I would love to find out
#trump #libtards #republicans #bidencorruption 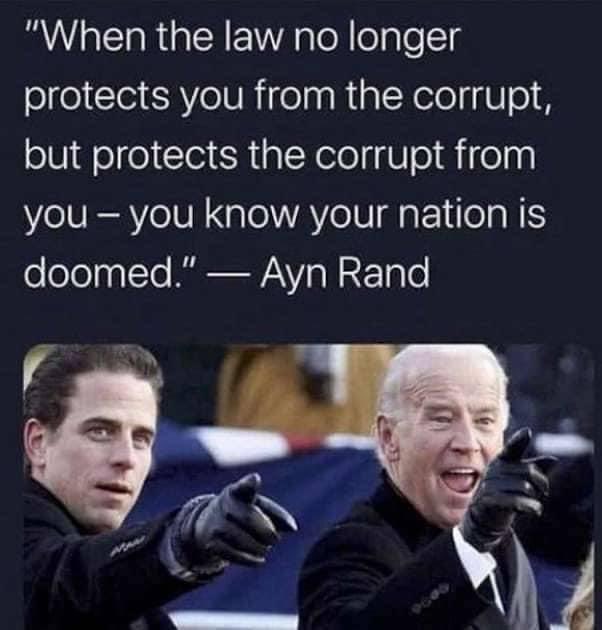 President Biden canceled the Keystone Pipeline on day one.

So who's regretting voting for Biden/Harris?!?! Lol

Trump had 100 million votes! 100 million! Folks. I believe it! Totally makes sense. This election was stolen. No if’s, ands, or buts. #bidencorruption #BidenWillNeverBeMyPresident

What a joke. #BidenCorruption is being swept under the rug. 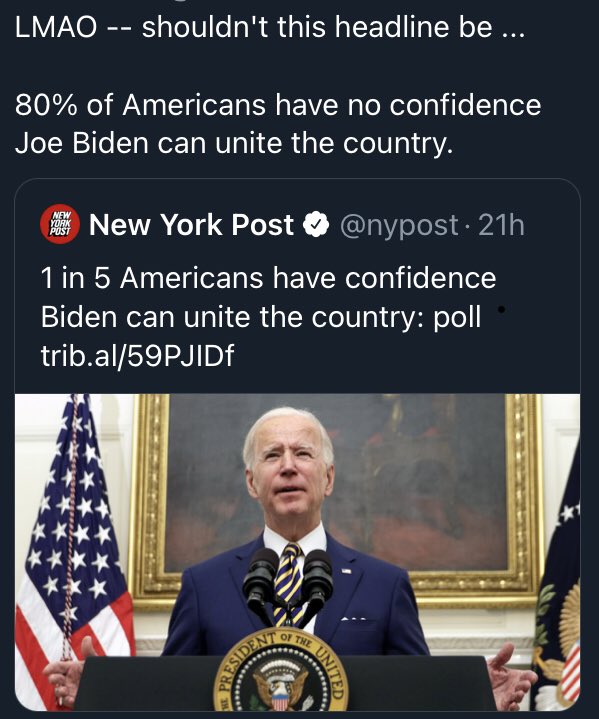 Where is the outrage from Democrats and Sleepy Joe now? #BidenCorruption #HoldOutHarris

It’s amusing that after 47 years of leeching off the public, and he finally gets the big gig, he’s too addle brained to appreciate it. 🤷🏼‍♀️ #biden #NotAPresident #BidenCorruption

From the reports that are coming out, even though the media is trying to hide them, it looks like Trump may have had more like 100 million votes.