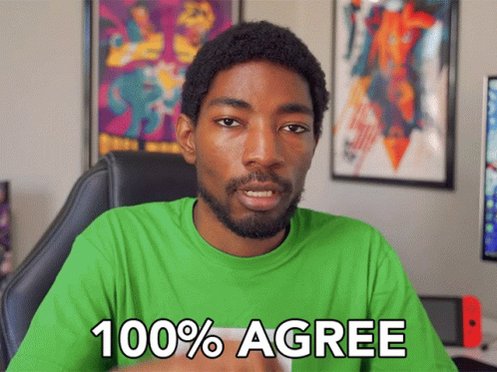 And 100% of the rest of the world. Trump’s already inspired violence that led to deaths murder of a police officer #BanTrumpSaveDemocracy

Oh come on @YouTube, you should be doing everything you can to take that orange piece of shit away from being more of an influence. It’s just common sense. #BanTrumpSaveDemocracy

#Trump IS THE MOST RACIST PRESIDENT THERE Ever was in the USA. He mocks and says a bunch of racist slurs like the “China virus”. Literally just watch the video, smhh 😡 I Hate This President‼️
#AmericaOrTrump #BanTrumpSaveDemocracy #TraitorTrump

"So, the other option I thought of was to try to appeal to somebody's humanity. And I just remember yelling out that I have kids. And it seemed to work," he told the network.

But it was antifas fault, right?

@SecPompeo Yet he supports a president that does exactly what he is condemning. #TheBigLie #AmericaOrTrump #BanTrumpSaveDemocracy 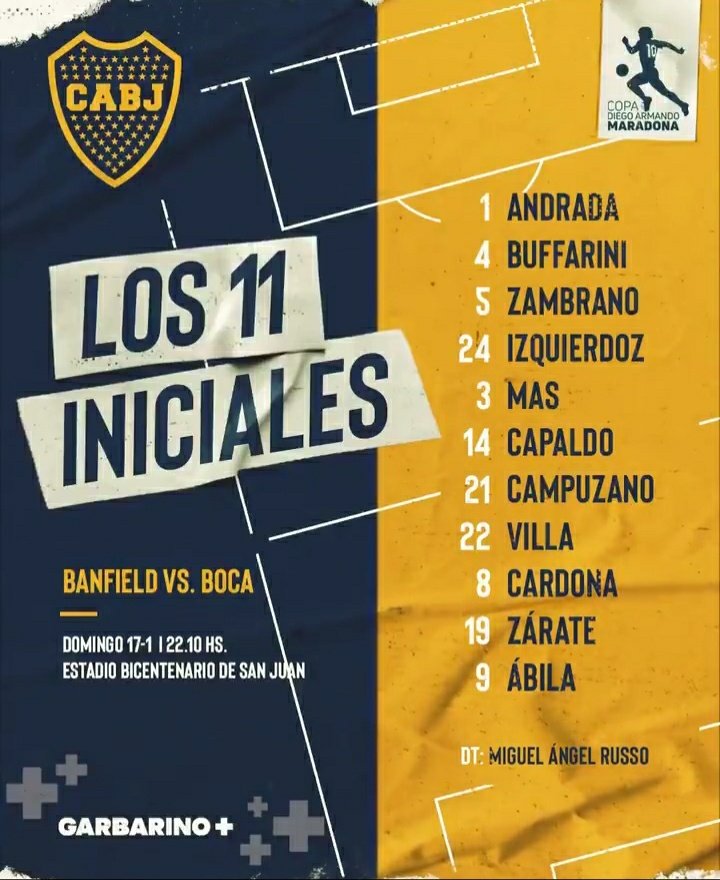 BREAKING: Twitter Suspends QAnon Radical and—Incredibly—Congresswoman Marjorie Greene for 12 Hours; Greene Last Seen Complaining About Democrats Trying to Impeach Trump for 4 Years While Announcing She Will Introduce Articles of Impeachment Against Biden on His First Day as POTUS

@senatemajldr Sir, you stated the dems were pushing the 2nd impeachment thru without hearing from witnesses. The world was watching, pick one & impeach him. #Disgraceful #BanTrumpSaveDemocracy #Consequences #AmericaOrTrump 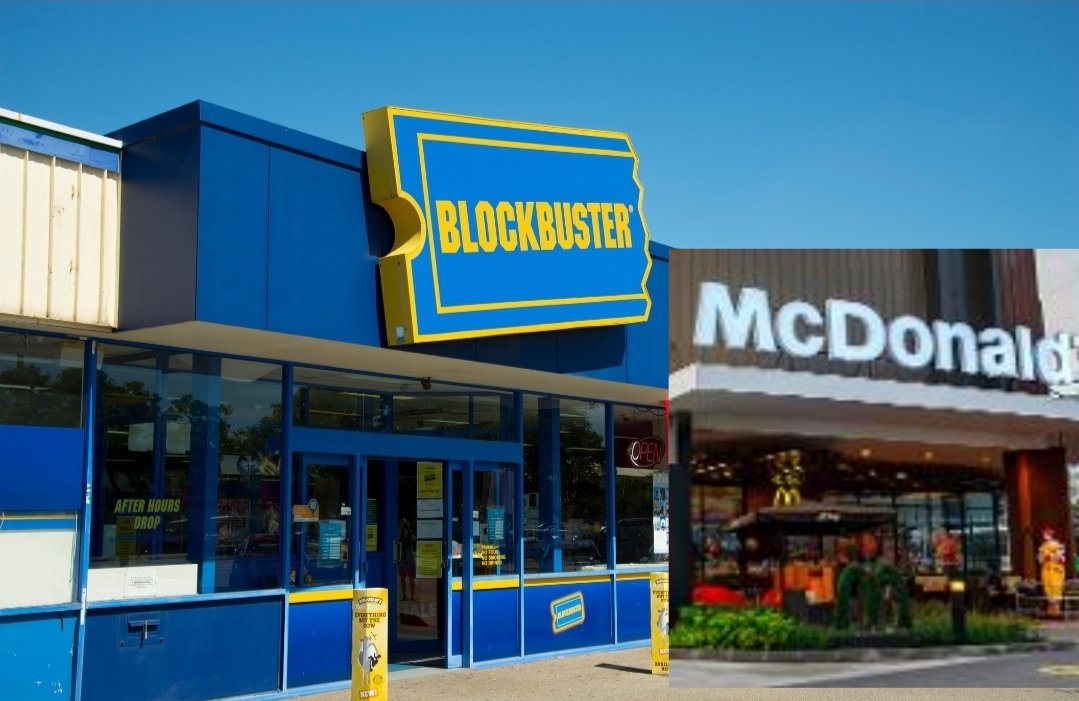 We are taking back our democracy from these authoritarian traitors - and it feels great.

Chat with the Po' Cat

Less than 77 hours before Trump is no longer president. #BanTrumpSaveDemocracy

Please let @RudyGiuliani represent @POTUS 😁😁😂😂 Once @JoeBiden is sworn in, I can watch one more Trump Clusterfu*k & Giuliani Shitshow to put the final nails in both of their coffins. Seems appropriate, actually. #ArrestDonaldTrump #BanTrumpSaveDemocracy #BidenWonTrumpLost 🤷‍♀️

Lindsey Graham doesn’t blame Trump for promoting Jan. 6 rally, his speech there, telling them to go to the Capitol and lying for weeks about a stolen election. Says of the riot: “How in the hell could that happen? Where was Nancy Pelosi? It’s her job to provide Capitol security.” 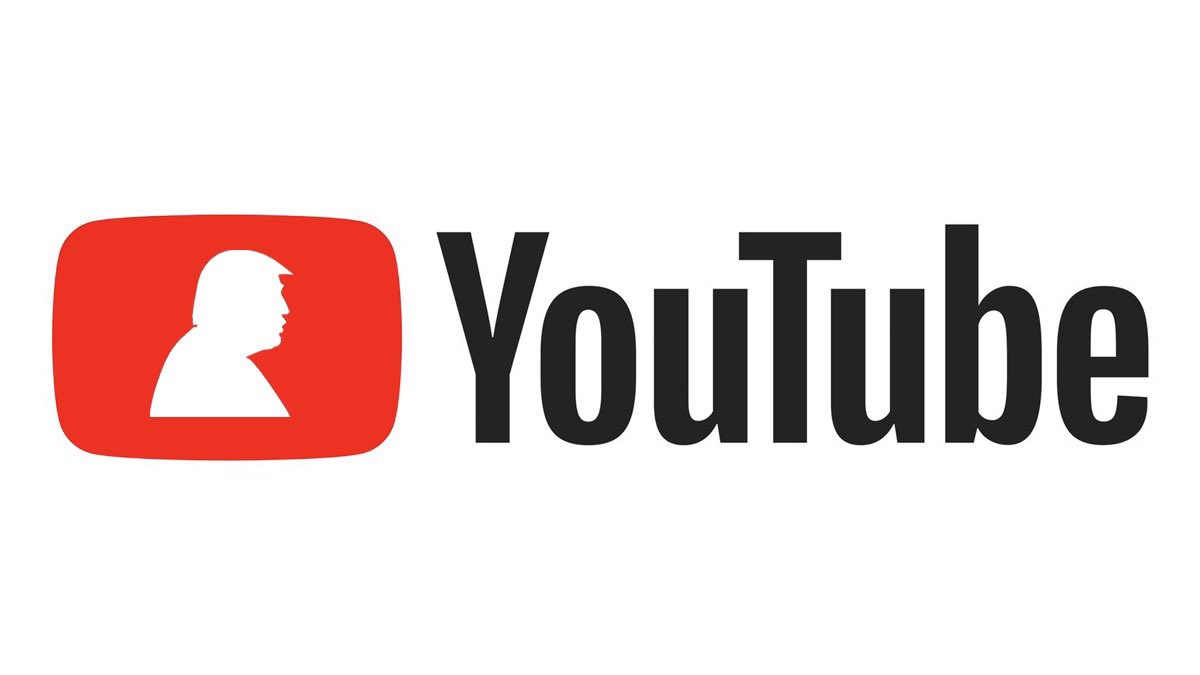 .@YouTube is giving Trump the platform to spread lies and conspiracies. With over 4,000 videos and 800 million views, he’s still getting his ‘stop the steal’ message out through his channel. It needs to stop.